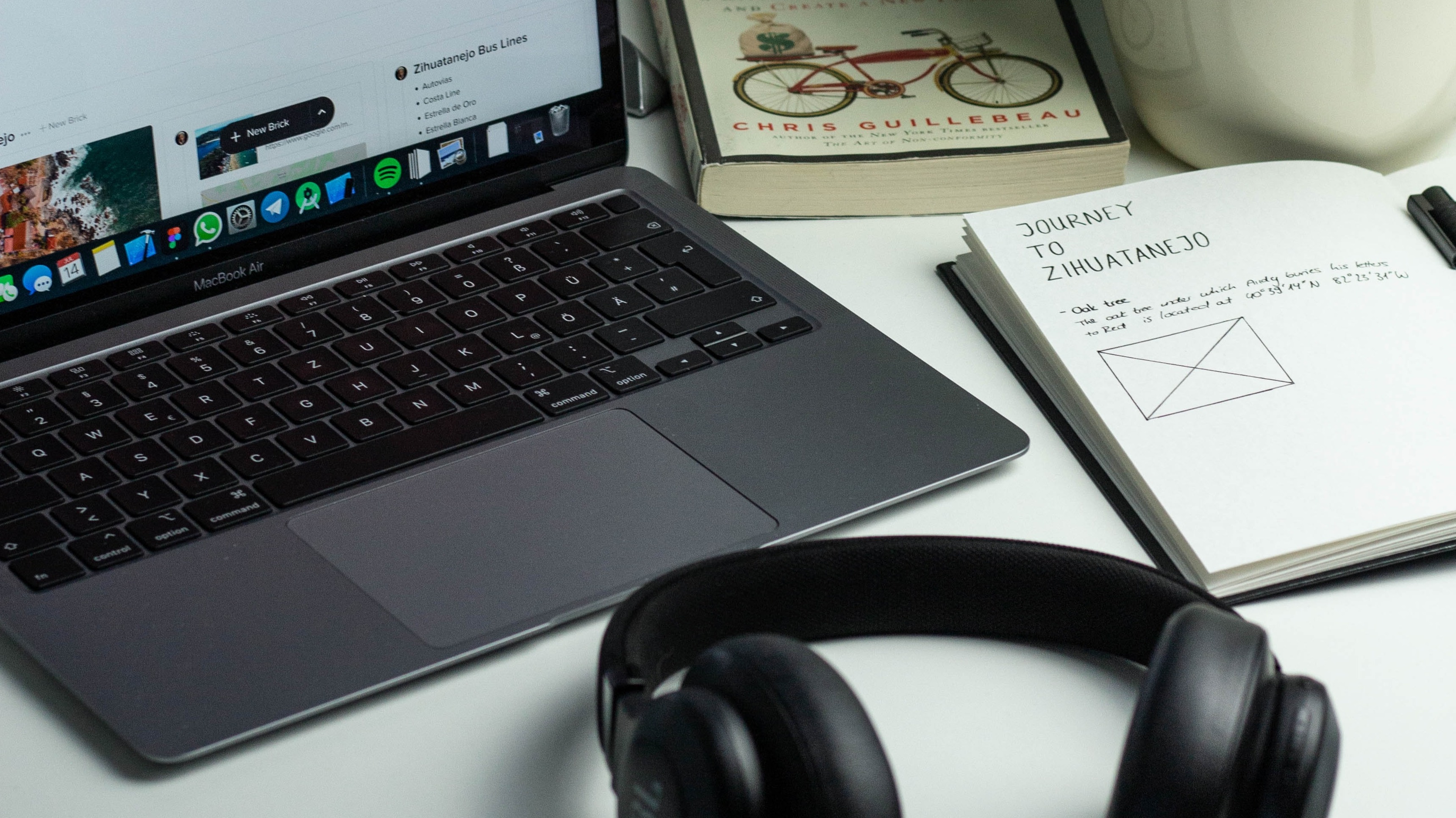 Another 4 Great Soundtracks To Write To

Need a little concentration boost for your writing? This bump in focus can come from music if you give it a chance. I find that I personally do my best work writing to music (without lyrics). So, in the spirit of the writing grind allow me to recommend another four great soundtracks to write to. I'm doing my best to recommend true gems that many people will not have heard of. Best of luck, and I truly hope these soundtracks to well by you like they do for me!

In some regards this album sounds like you might expect a game to sound when you're establishing a trading company on a distant world. The ups, the downs, and the unknowns. That's part of the album's charm though. It's a bit lonely and haunting, but never too weird that it distracts you. It's underrated for sure as I almost never see it appear on "best album" lists.

Two Worlds Soundtrack by Harold Faltermeyer (and others)

This soundtrack was composed by Harold Faltermeyer who authored the hit song Axel F from Beverly Hills Cop. The Two Worlds Soundtrack was a much different piece of work than his other music by far, but this little gem is comparable to some of the best epic fantasy soundtracks out there. If not better. Fair warning the soundtrack bundles the tavern music all at the end, so that portion of the soundtrack might be a little more chipper and upbeat than you were expecting after the listening to the bulk of it.

Now this soundtrack is a bit more whimsical and dreamy than the others I've recommended, but it works well for me to zone out and concentrate. It's quite varied in the styles, although the idea is for the music to be rhythmic. Overall it's pleasant and works well as a whole to listen through its entirety. There are other albums in the Monument Valley lineup that you should check out as well.

I consider FlyByNo a mad musical genius who is able to whip up diverse, extremely varied original music to support the folks at Amplitude Studios for their Endless Space and Endless Legends franchises. Those are great 4x strategy games (very complex) that require a great deal of varied music so you don't pull your hair out due to how long some games can be. FlyByNo manages to do just that while making a beautiful album in the process. I hope he does the soundtrack for Humankind, their direct competitor to the Civilization franchise, as I'm sure it'll be spectacular.

If you'd like even more recommendations for writing music check out my other article HERE.

Allow Me To Recommend

A blog for recommendations and suggestions for products or solutions that have worked for me, people I know, or acquaintances.