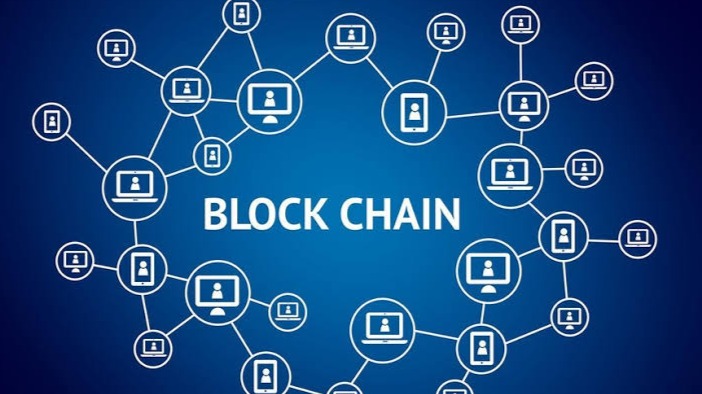 Welcome to today's lesson on the basics of Blockchain, I will be talking about the features of Blockchain. What are those things things that distinguish Blockchain from the old ways of doing things, what makes Blockchain stand out, what makes it unique and different from the systems we already have on ground. That is what I will be examining and explaining today. If you didn't read the first installment in the series though,  here it is. Let's look at  of Bfive featureslockchain shall we; 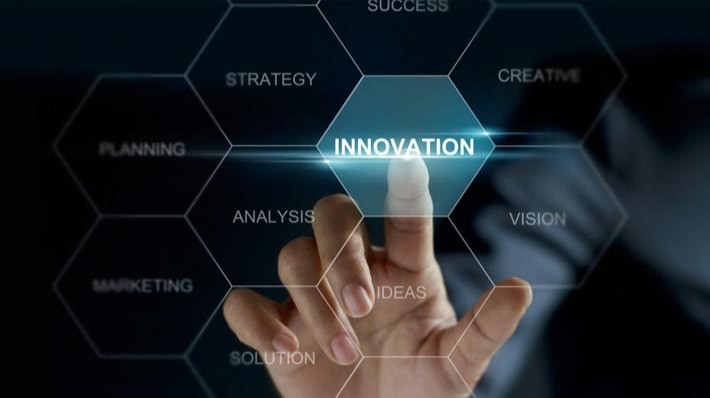 One, Blockchain cannot be easily corrupted. Blockchain technology is designed in a way that it requires a majority to validate a block of information before it can be approved and added to the chain. This system makes it wayyyyy harder to corrupt and by extension sabotage or change information.

Two, Blockchain is a decentralised technology. This serves to buttress the first point, it's decentralised nature is one of the reasons why it is not easily corrupted. Its decentralised feature means that power or control is not in the hand of a single person, unlike the physical world where all information is controlled by someone, in Blockchain no one controls it. No single person is the boss and it is controls by a group of nodes this making corruption highly unlikely.

Three, just to further explain the second point another feature of Blockchain is it's use of Consensus. This means that a specific number of people have validate a transaction before it can be approved and put in a block to be added to the chain. This helps with its decentralised nature because then the power to vet transactions is not in the hand of one man, but is left with a group of people which leads to its being harder to corrupt.

Four, another of Blockchains really cool feature is it's Transparency. Blockchain's decentralised technology and consensus system makes it very transparent and open. Everyone can track any transaction through Blockchain to make sure they have gotten to the supposed destination. This is unlike the existing financial systems where only those in the system can check the path and destination. With Blockchain everyone is his own boss and can control how funds travel and who they are travelling to.

With that we have come to the end of today's talk on Blockchain. I sure hope for the noobs that you learnt something. See you on the next journey. 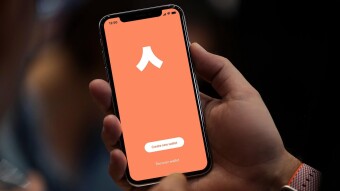 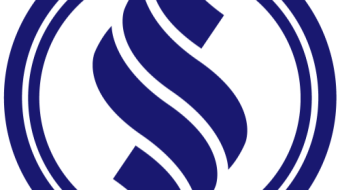 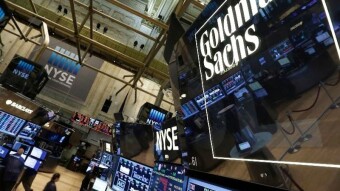