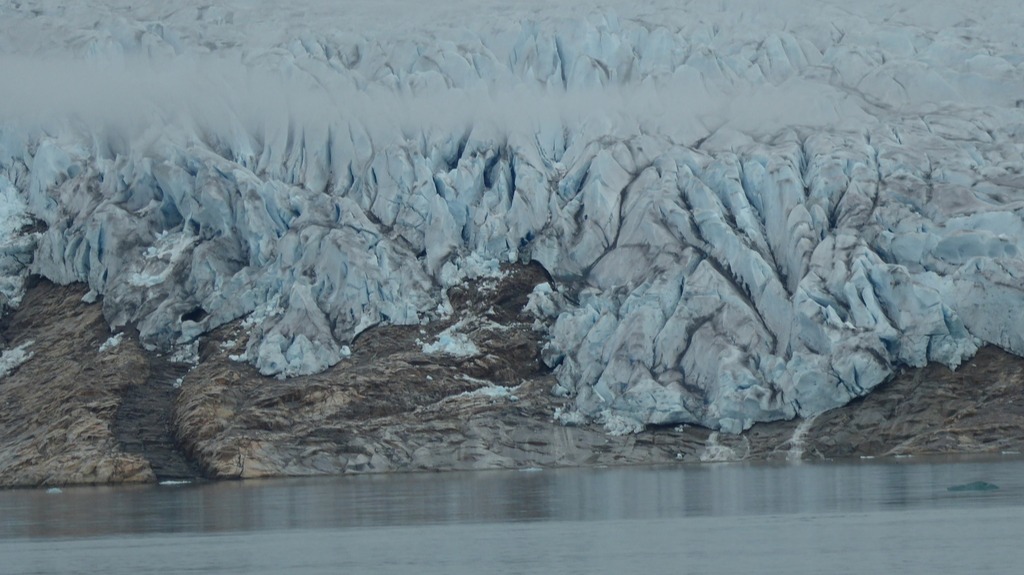 Kayaking Greenland: To the Icecap

This is the second part of my kayaking journey through Greenland. Please read the first part as well to know what happend so far.

Day 6. The weather was still as bad as on the previous day. But even if most of your stuff was wet by now we could still enjoy the magic that happens on those bad weather days. Icebergs are even more beautiful than on sunny days and the clouds play mysterious games with the surrounding hills. 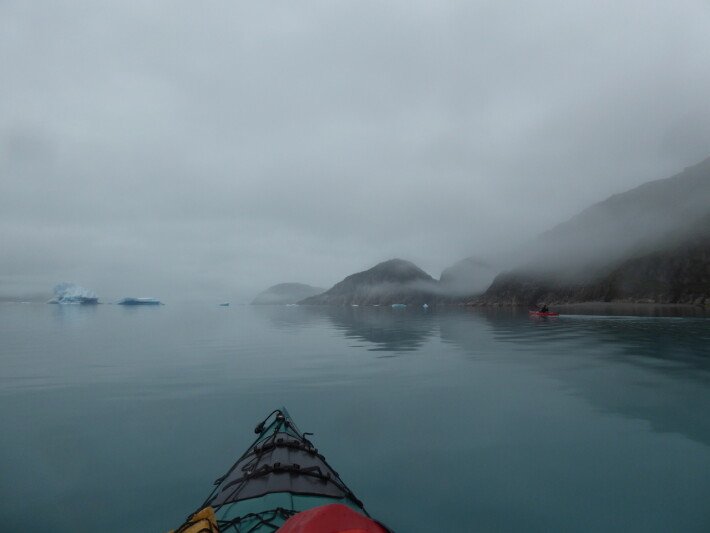 On the sixth day we headed towards our campsite near the icecap. That means more icebergs. Fresher icebergs. Some of them with a beautiful, deep blue color. It is breathtaking to paddle in such an environment and you will definitely forget that you are somewhat wet and cold. 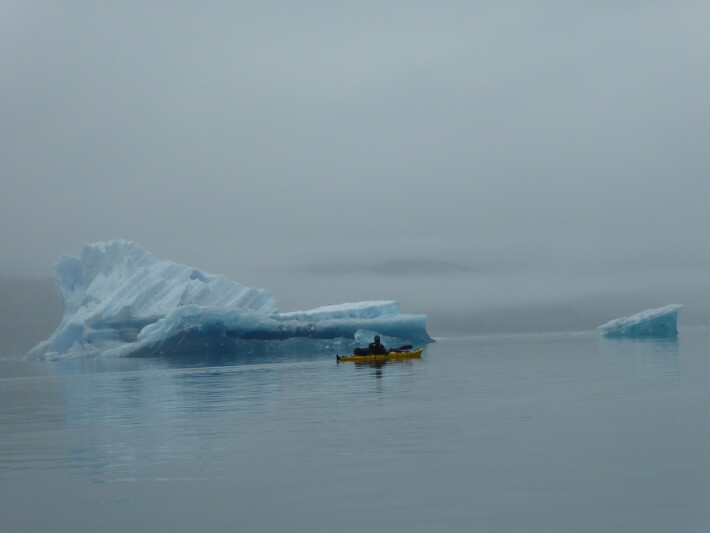 Kayaking in Greenland is all in all very beginner friendly. The fjords are very calm and your open sea kayak is very stable. There are only two things that are potentially dangerous: polar bears and the ice. However it is (sadly) not very likely to see a polar bear. We heard only of one sighting in south Greenland in the whole two weeks.

Ice, however, in form of icebergs can roll, break and capsize you. Ice from the icecap that flows into the water breaks of from time to time. If ice breaks of from the icecap it can create small (or even big) tsunamis. Those can easily take your boats out on the fjord if they are not secured properly. In this campsite near the icecap, we could hear ice breaking of from the icecap every 5-10 minutes. During the night I was woken up by the sound of big waves. Therefore, if you want to go to Greenland for kayaking: Please book a guide! 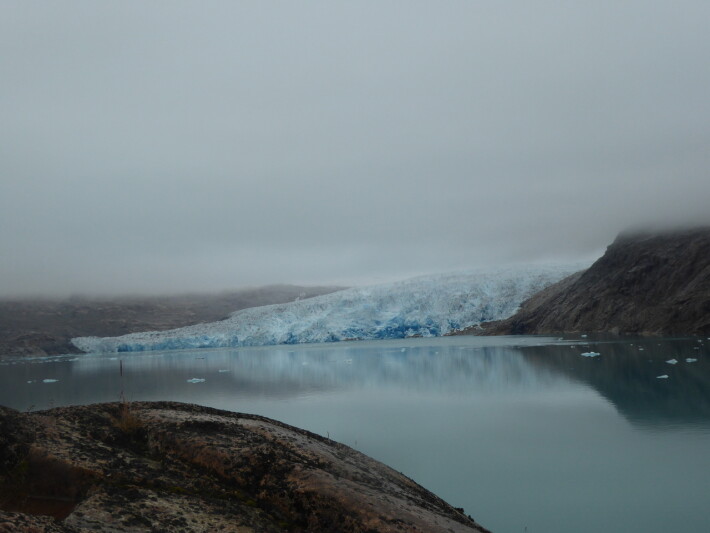 The icecap reaching into the water 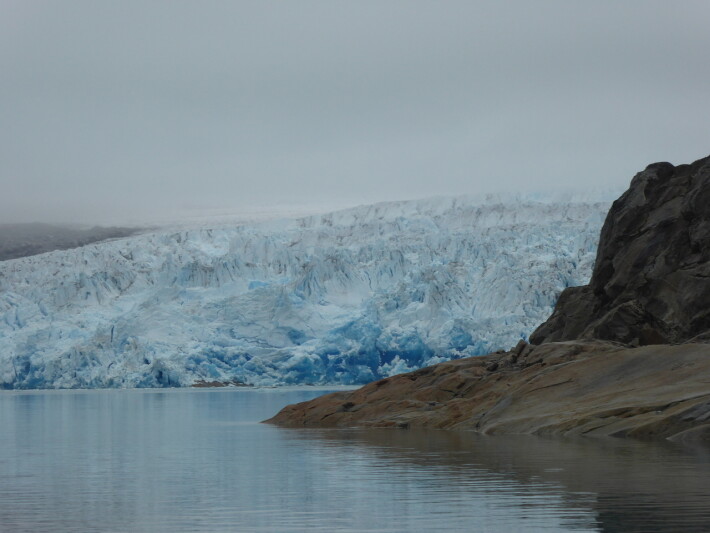 The icecap from a different point of view 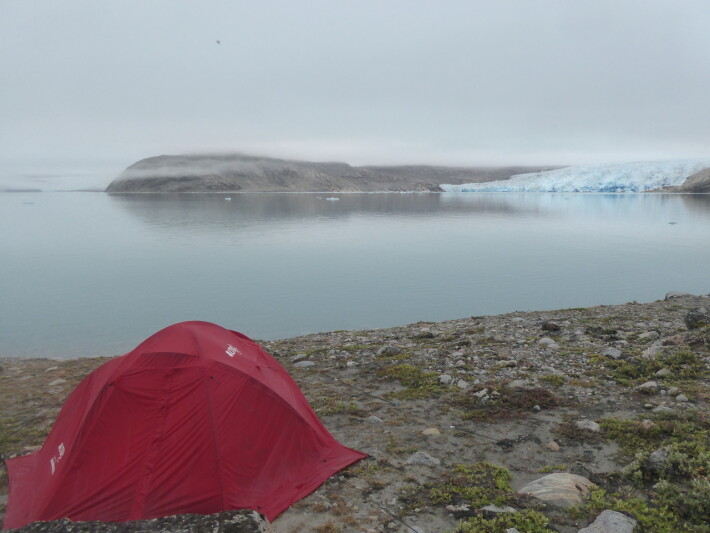 This was a great day. We even saw a sea eagle and his traces on the beach. You do not see many animals in Greenland. When you do, they are either really big or really small. The sea eagles claw was nearly as big as my foot (shoe size euro 44). 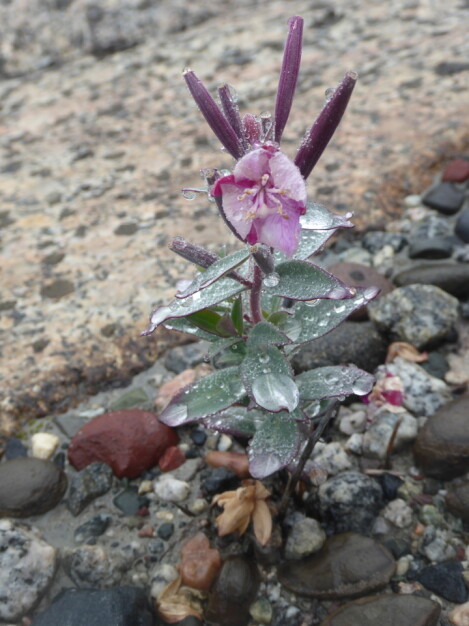 Day 7. On the next day we went closer to the icecap with the goal to actually walk on it. It was a great but still a rainy day. At least now we were sick of rain. However that did not stop us from enjoying our time. This was actually one of the most exciting days. To get the the icecap we had to paddle through a dense field of small icebergs. You have to navigate around the icebergs, even those smaller than two by two meters, because they will not move. At least not very far. They are surprisingly stationary when rammed by a kayak. 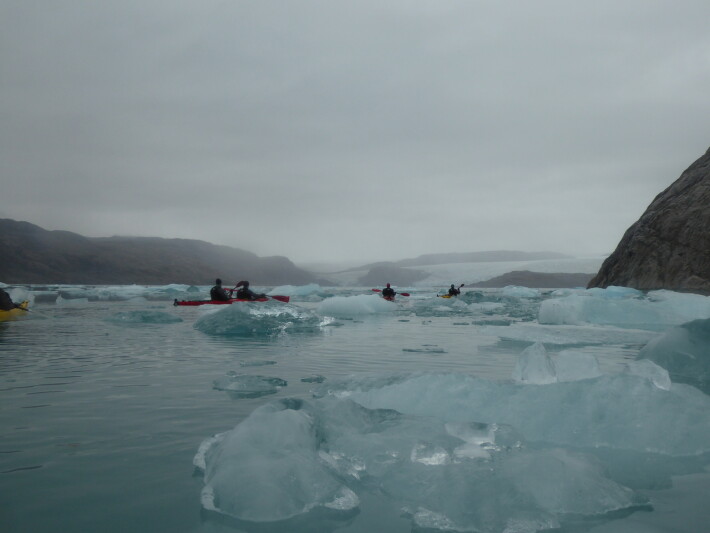 Through the ice field

At the icecap we strapped crampons to our gumboots and startet to walk up the glacier. There is always a cold wind blowing down from the icecap and when you are on it you realize just how big it has to be. We walked for 40 minutes and did not even come close the one of the more visible "landmarks". 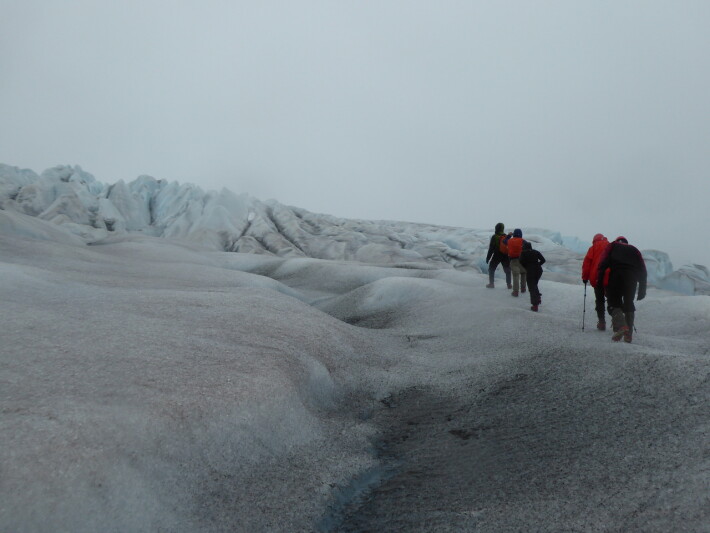 Walking on the icecap

When paddling back to the camp we had some really nice views back to the icecap. At this campsite we restocked our food. As there is no village nearby food was deposited there for us. 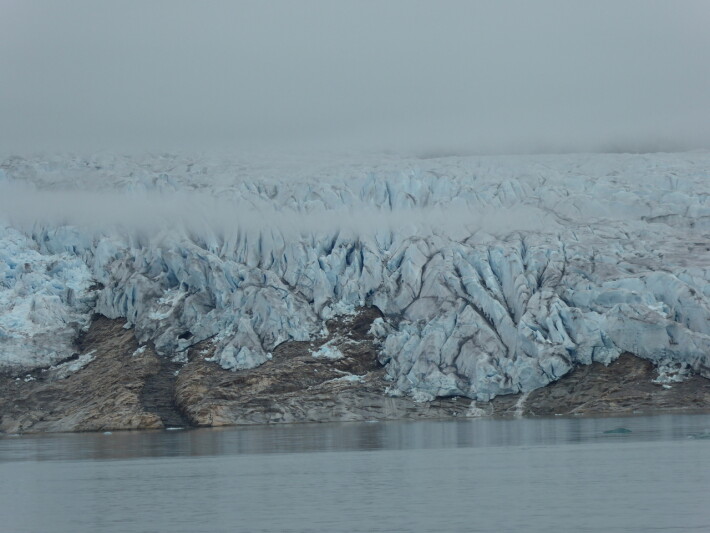 The icecap from a different point of view

Day 8. On the next day the weather was slightly better and allowed us to dry some of our stuff. After a day with less paddling (only about 6km, otherwise about 20km) we had a longer day on the water. This day we saw many seagulls and as always beautiful icebergs. 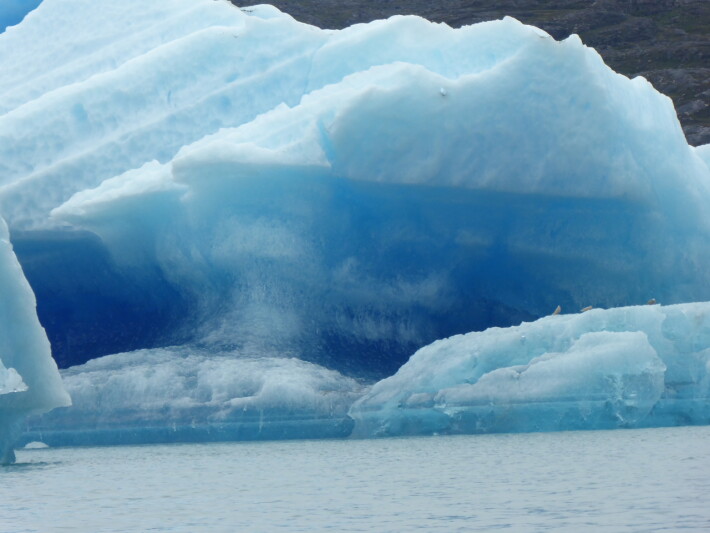 Birds in a deep blue iceberg 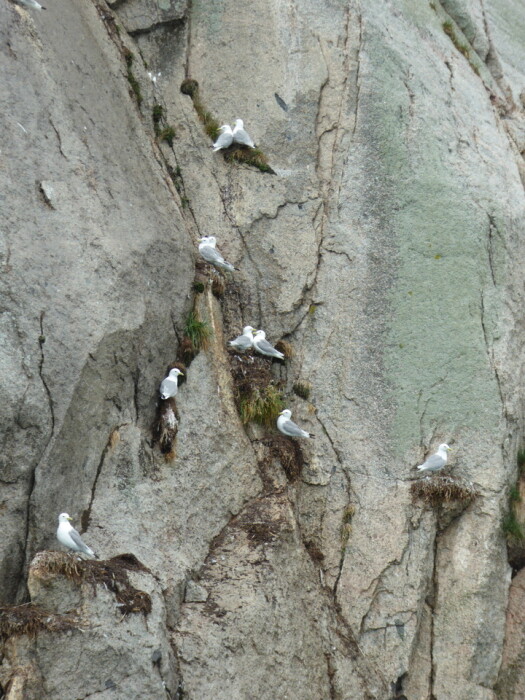 Birds in the steep coast

We had lunch near an old Inuit graveyard and visited it afterwards. If I remember correctly the Inuit buried their deceased until the 1960th like this. 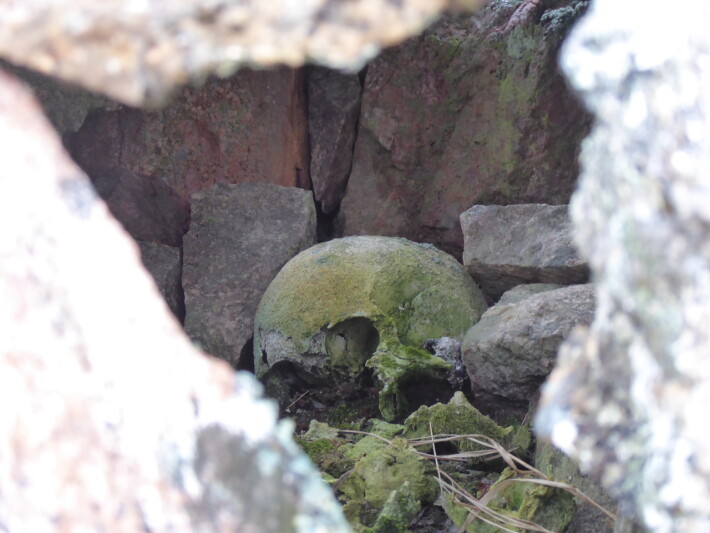 At the campsite we had a hike up into the hills through the fog. We hiked until the icecap stopped there for a few photos and headed back for the camp. It was raining again and we were getting cold and exhausted. Everyone hoped for better weather the next day. 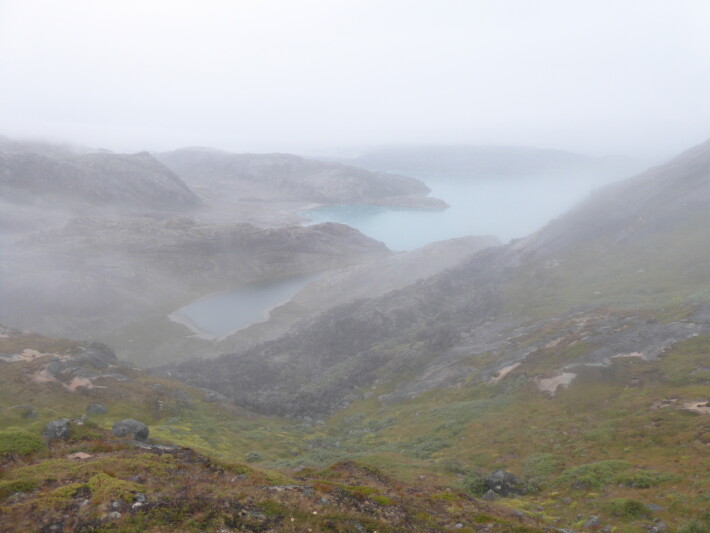 Hike in the fog

Day 9. Finally we were answered, the rain stopped and we had a partly sunny and cloudy day. We were on our way to the second last campsite near Narsaq. After we arrived at the campsite dried every single piece we had. 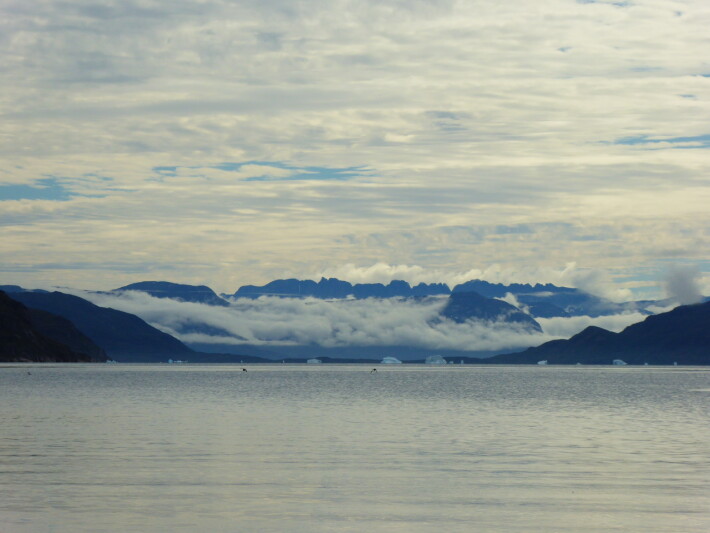 During the day we caught some fish and gathered blueberries at the campsite. Blueberries are really common in Greenland. You find them alongside most hills. They have a fantastic taste. One thing that is common in Greenland as well are mosquitoes. They are on you once you are at land and the wind and rain stops. We hadn't had too many of them, partly because of our rainy days, but got bitten uncountable times as well. Especially if you wash yourself in a creek, you should watch out. Having a mosquito net for your head is recommended. Besides if you want to wash yourself. Use one of the creeks, they are usually some degree warmer (8-9°C) than the fjords (3-5°C). 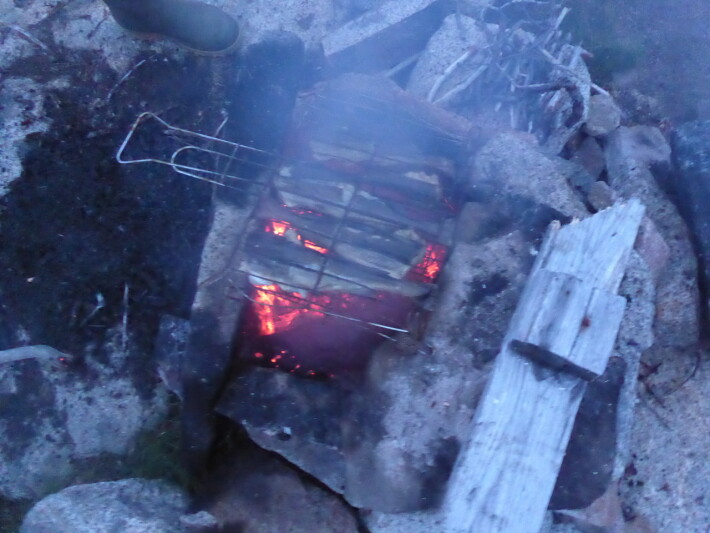 In the evening we gathered enough wood the grill the fish. Which is quite hard in Greenland, as there are only very small bushes, with little wood. But together with driftwood (which is also rare) we got a good fire going.

Day 10. Now we had nearly blue sky. The sun was shining. It was getting warm. This was more like the weather we expected. This was a great last day before going back to Narsaq. 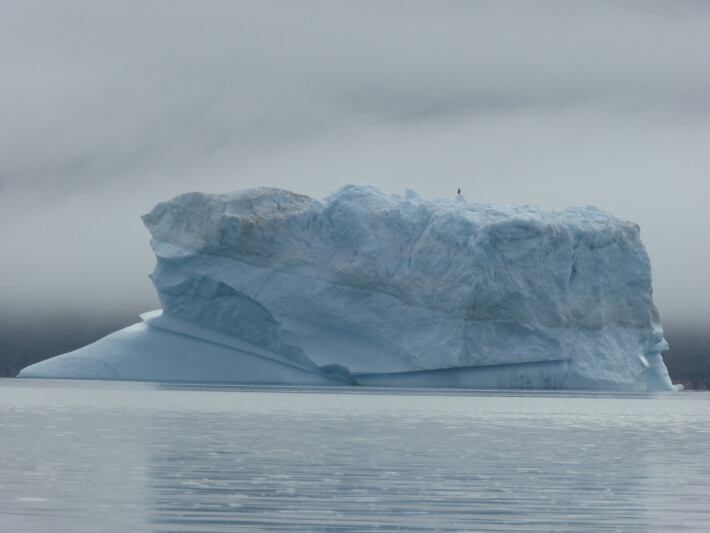 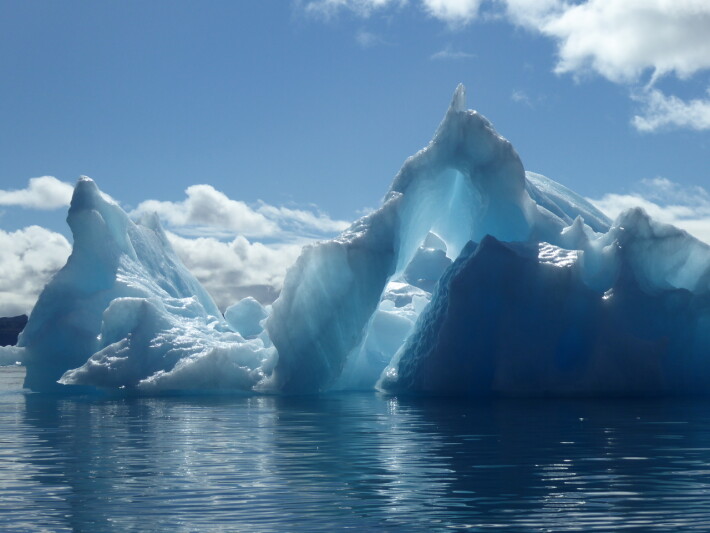 Iceberg in the sun

The last campsite was near an old Inuit settlement which was abandoned many years ago. The only thing you can see today are holes where the houses used to be. 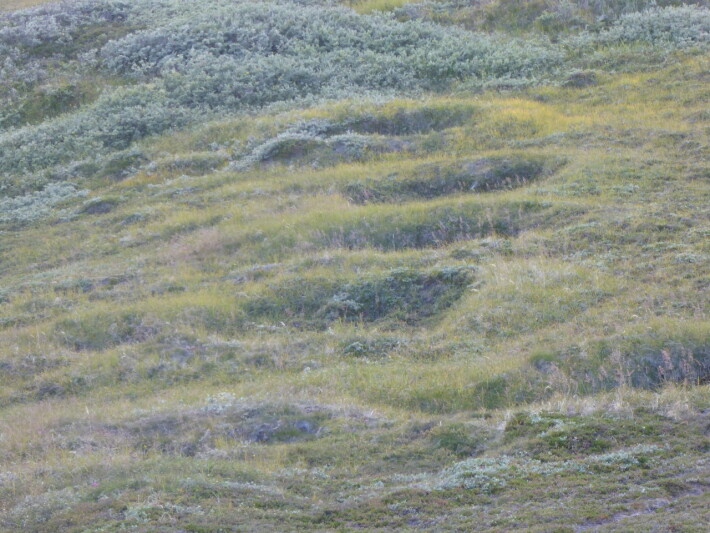 Parts of the old Inuit settlement

At the last campsite we could already see Narsaq lie in front of us. This made us realize that the trip is over soon. It was also strange seeing so "many" houses and a few boats after seeing no one for nearly one and a half week. 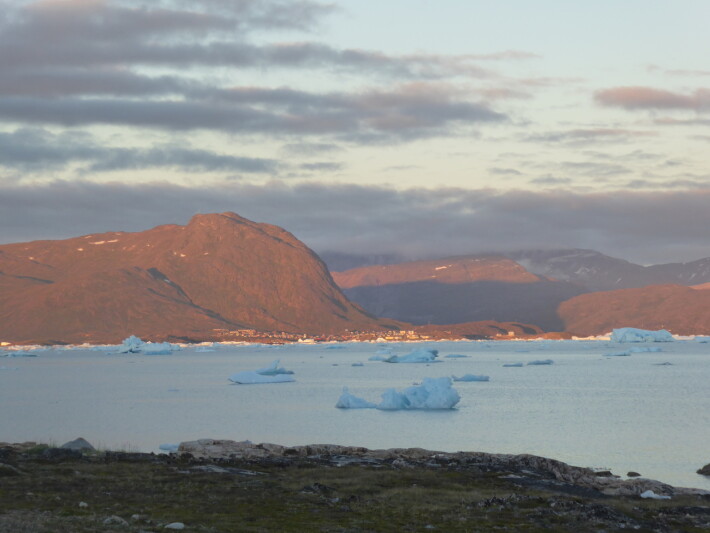 Narsaq in the evening sun

Day 11. On the day back to Narsaq we had our last chance to paddle through a dense field of icebergs. This was, as always, very exciting. 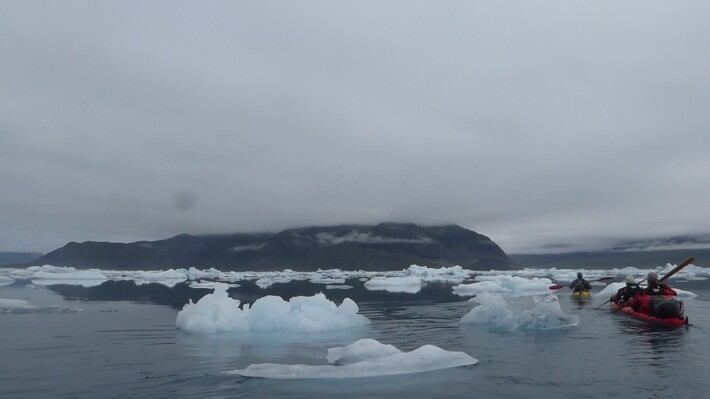 Paddling through a dense ice field

When you are paddling close to ice you might hear some bubbling. Like the fjord is soda. This bubbling comes from the melting ice. More specifically from the old highly compressed ice of the glaciers. The air that is compressed inside suddenly comes free and bursts to the surface.

If you wonder whether you get a decent amount of tan during this "summer holiday" I can only say: Yes you do, but only on those parts exposed to the sun. 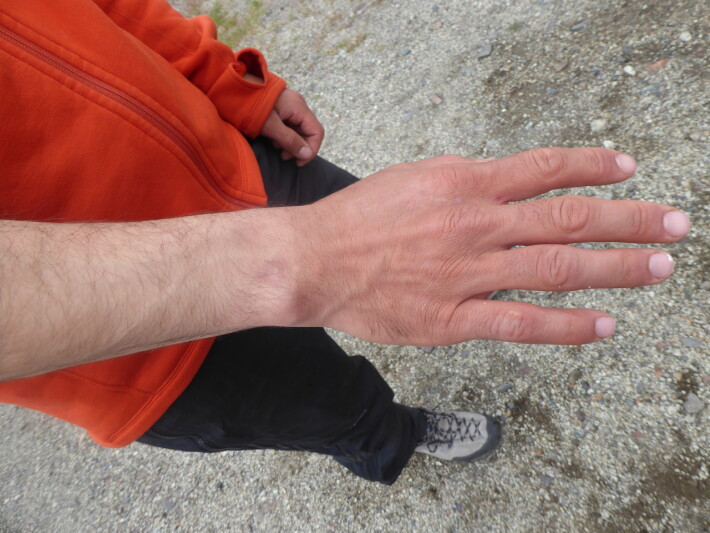 My hand after the trip

After we arrived in Narsaq we spent some time exploring the village and the surroundings. This was a great trip that I can only recommend to everyone who wants to get out in nature to spend some time "alone" and who wants some adventure. 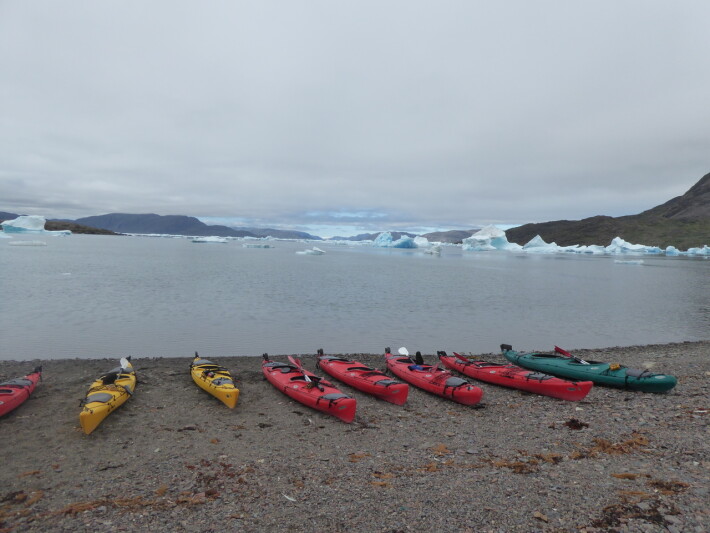 Adventures Around the World

Transcripts of adventures I had when traveling through Europe and around the world. 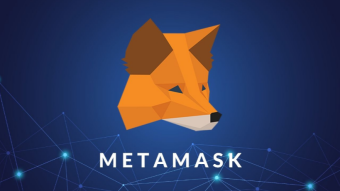