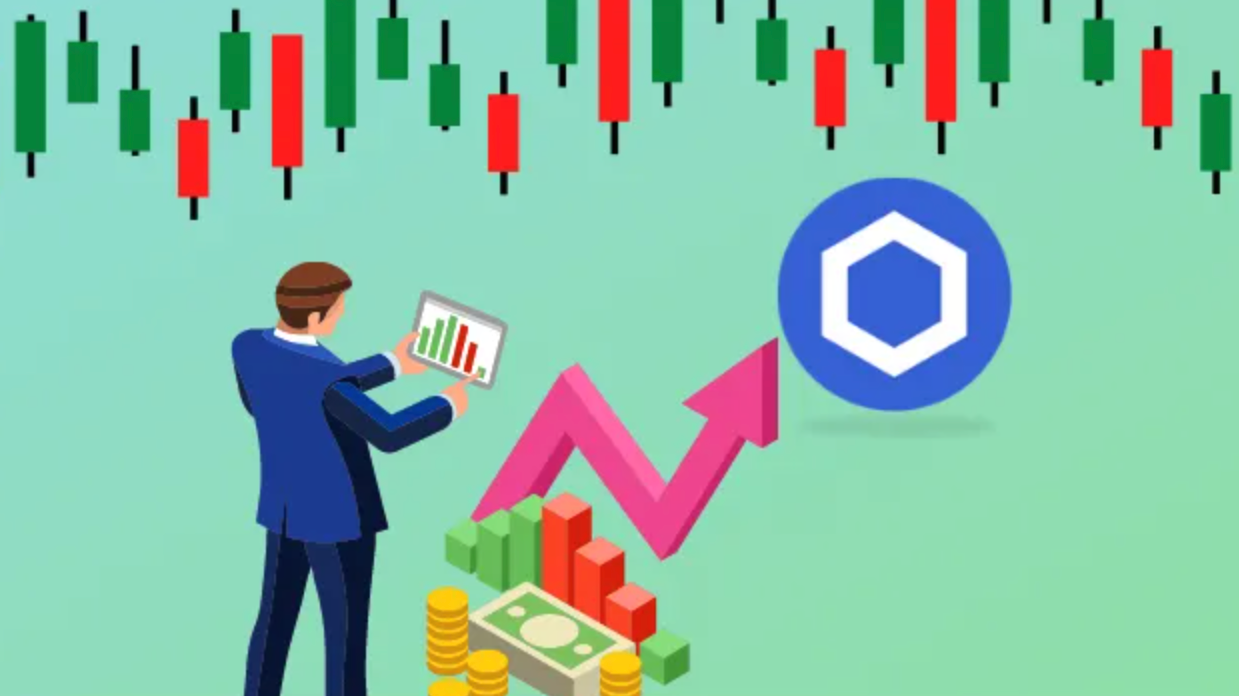 Chainlink Hits ATH $50 — Will It Double This Cycle?

Chainlink hit an all time high of $50 yesterday, rising by some 40% in the previous week alone. It is now just outside of the top ten most capitalized cryptocurrencies, with a market cap of almost $20 billion. An impressive feat, given that the LINK token launched in 2017 with a price under 20 cents and remained under $1 until 2019.

What Is Chainlink and What Problem Does It Solve?

Blockchain technology is inherently closed off from the rest of the world. This is a plus for security and integrity, but limiting in terms of what input data its systems can accept. Hence the need for a bridge that can help these systems see what is happening in the wider world.

However, in order for this to work, the input can't come from a single centralized source of data, which would go against the nature of blockchain. Enter Chainlink, a decentralized "oracle" network, that provides real-time data feeds delivering things like weather information, currency exchange rates, airline info, and sports statistics to so-called smart contracts. These contracts are computer programs stored in a blockchain that can be used to automate the unstoppable transfer of crypto tokens between users, according to agreed-upon conditions.

While it was launched on the Ethereum platform, Chainlink is designed to be agnostic, making it a promising project across the industry.

Why Has LINK Been Bullish?

There have been several recent developments that have spurred on Chainlink's rise above the $50 mark. These have shored up a perception among investors that it is the frontrunner to solve the oracle problem that has hampered blockchain's ability to become part of our everyday lives.

Over the past three years, Chainlink has been integrated into over 300 projects to connect blockchains to real-world data, and its network is growing at a rate of 12% per month. Such growth has firmed up fairly bullish predictions for LINK.

The Economy Forecast Agency is putting a ~$80 price tag on LINK for later this year. In this video a handful of well-known crypto personalities explain why they believe a price of at least $100—and likely much higher—could be on the cards.