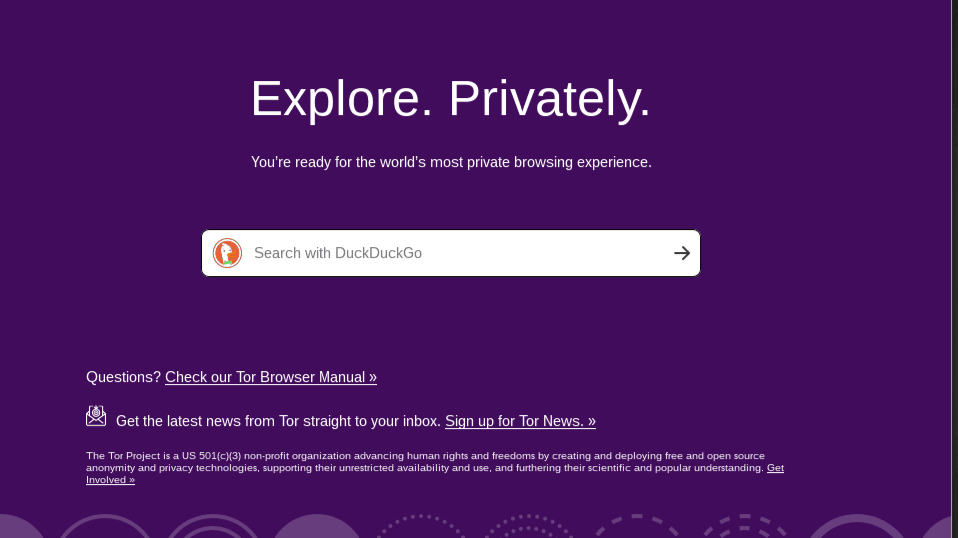 An unknown hacker group used the Tor network to attack users of cryptocurrency sites. This is reported by the security researcher Nusenu.

Attackers took control of a significant share of the output nodes of the Tor network — by may 2020, they controlled almost a quarter of all such nodes.

This allowed them to replace bitcoin addresses in HTTP traffic associated with bitcoin mixers to redirect transactions to their wallets instead of user wallets.

The researcher stressed that such attacks are not new, but the scale of the current one is impressive.
Nusenu reported the problem to Tor administrators. The latter took measures to combat hackers. However, in August, hackers still controlled approximately 10% of the output nodes.