The Evolution Of The Full-Back Role
MyCryptoOutlook2022 BitYard Contest and Giveaway - $1,200 in ETH Prizes! >> JOIN FROM HERE <<

The Evolution Of The Full-Back Role

Nowadays it's quite common to find classy attacking full-backs. Someone who would bomb down the wing to provide overlaps, but will also track back and defend when needed. It wasn’t always like this. Full-backs were considered to be merely defenders. They had no business helping in the attacking aspect of the game. But now, everything has changed, let's see how... 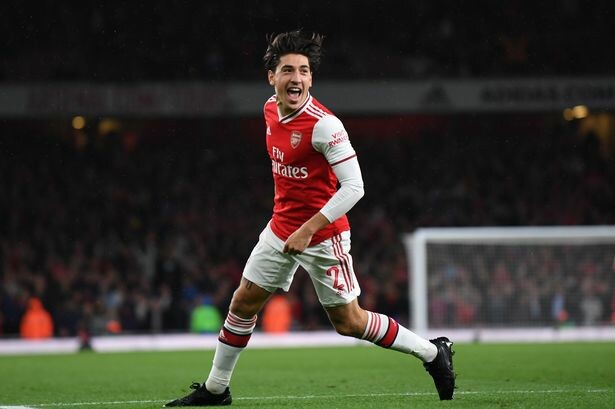 When Arsene Wenger walked into Arsenal Football Club, he brought a new footballing philosophy with him. He urged players like Lee Dixon to run up and down the wing to cause havoc for the opponent’s marking. Not even Arsene would’ve known that fast forward twenty years. Teams would be shelling out more than Two Hundred Million Pounds to occupy the very position he had created.

Ashley Cole was a fantastic example of a modern-day full-back. He was a Frankenstein created by Wenger. Arsene believed that players who weren't strong enough to play defense or who weren't "flashy" enough to be wide forwards can be accommodated into the team. This philosophy worked wonders and won the club many honors. Managers all over the world started to take notice. Soon enough this gave rise to a new generation of footballers. Not everyone could play full-back; it’s one of the hardest positions to play in the modern game. The defensive awareness and the attacking ability do not come easy but surely with time. 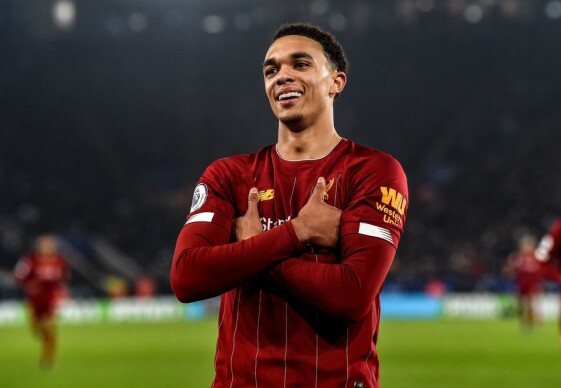 When people talk about the best from the rest, one name surely pops into the head. Trent-Alexander-Arnold. The Twenty-year-old Liverpool Right-Back has become a revelation in the past few seasons. A bullet right foot and supreme skill to pick the right pass. Many would say that he is some sort of a prodigy when it comes to his maturity on the pitch. Transfermarkt has valued him at €110,000,000 and it doesn’t stop there. He has already registered fourteen assists with nine games to go in the league.

He is a Liverpool boy, tried and tested in the academy, and has now become a global superstar. Jurgen Klopp has kept his faith in the young man. This faith has helped Trent rise to the top of the footballing pyramid faster than the average player. He alongside his partner Andy Robertson, have formed a deadly partnership on the pitch. The duo registered 29 assists between them last season and are only looking to add more to that list. Trent is yet to unlock his full potential. For someone who's nowhere near his prime to produce such marvelous results is mind-blowing. But there is still one element in this tale that we are yet to talk about. 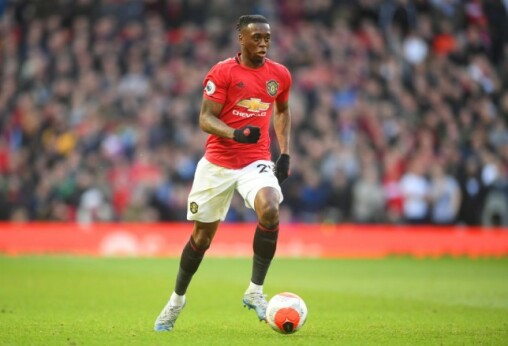 In comes the Forty-Five Million Pound Manchester United right-back; Aaron Wan-Bissaka. He for most parts is nothing like Trent. If you're wondering what I'm on about, how about this for a stat. He has only had Two assists in 34 matches and a total of four assists last season. This guy is the complete opposite of the definition of a modern full-back. So why exactly did United spend so much money on someone who doesn’t contribute in the attacking sense? Answer: DEFENSE

Last season he used to play for Crystal Palace. A mid-table London side that has more than a few rising stars in their line-up. Wilfred Zaha and Patrick Van Aanholt are only a couple in their inventory. A winger by preference, Wan-Bissaka wasn't to be seen near Palace's first team until a terrible injury crisis forced the manager to play Aaron as a full-back. From there on, his performances only improved and was the name on everyone’s lips, come post-season. The Red Devils picked him up before anyone else and he is now proving himself at the top-most level of the league.

Aaron is one of the best one-on-one defenders in the Premier League. Nothing gets past him. This season He has already had 99 tackles, 53 interceptions, 145 recoveries, 175 duels won. And that's only the beginning. The bottom line is that Wan-Bissaka is a serious defender. Experts have argued that his defensive work rate is so good that he should play at center-back. Fair point to be honest. 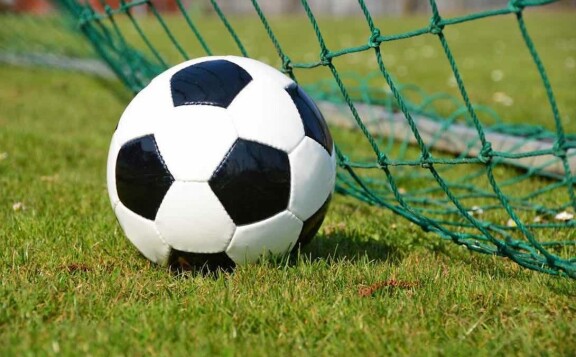 The lad’s got everything, speed, strength, skill and even the odd assist, so what kind of a system do teams administer? The modern game almost demands an attacking-minded full-back. But why not go unorthodox? why not have an impenetrable full-back like Aaron-Wan Bissaka in your ranks?

This debate would not end here, but what's sure is that every team needs balance. Equilibrium needs to be established between attack and defense. Systems can be broken and built again. Football is ever demanding but it is for the manager to choose otherwise. Full-backs have an array of kinds. None are perfect and that's what makes them so unique. Right now the beautiful game is ever-changing, who knows what it might become but let's enjoy it while we still can.

Hey! I'm an enthusiastic and self-motivated writer. I love blogging and it's my full-time passion. My side hustles include running a Youtube channel and writing my content on my own Blog :)

Welcome to A United World! Dive into an array of different topics ranging from sports to politics. No hate and No judgments. Take a peek into how the world works and what makes it tick. Get ready for reviews and deep insights into your favorite books and shows that will blow you away!