I will not go into too many details this time, but what is happening today between Turkey and Greece could be a challenge to the world order and regional stability. 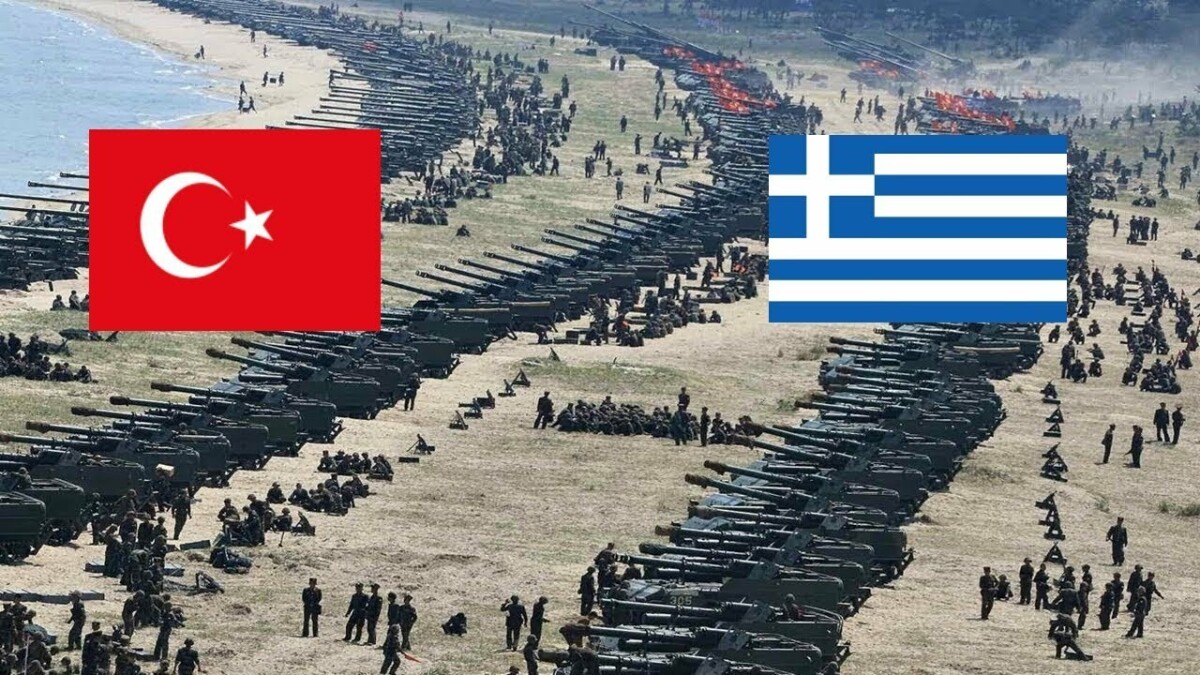 When I used the following title for my previous article War among NATO members?, I did not want it to sound pompous or to sound like I was warning the world of the imminent onset of a war, so that people would give me the usual “click” and gain views. I did it because the events may lead to a real conflict between these two countries (maybe not entirely military per se), both NATO member states, both European states, one member of the European Union and the other one in the process of joining the EU.

I already explained in my previous article what happened and how the tensions began. Now, I will focus on what Turkey did in the last couple of days, in order to understand the extent of the (now frozen) conflict.

So, after Germany and the entire European Union tried to bring Turkey and Greece to the negotiating table so as to de-escalate the situation, on Saturday, the Turkish vice-president, Fuat Oktay, basically said that his government does not really care if the EU will impose sanctions to Turkey. His country goes on with organizing military exercises in the Eastern Mediterranean Sea, near Cyprus.

As the tensions between the two countries escalated, the EU sought to mediate the conflict. Honestly, I am not an expert on the Turkish-Greek-Cypriot relationships, but from what I have understood so far is that the EU, applying a very direct diplomatic approach, is blaming Turkey for what is happening in the Eastern Mediterranean. Thus, one day before the Turkish VP comments, the EU threatened Turkey, through the voice of Josep Borrell, the EU’s foreign policy chief, with tough economic sanctions, unless Ankara stops all the military exercises. This is what triggered the Turkish VP to state something like that. He even argued that in order to protect and defend Turkey’s rights and interests, his country will do anything in its power.