It is well-known the conflicting relationship between Greece and Turkey. The tensions between these two countries have their roots in the past. More exactly, all started when Greece gained its independence from the former Ottoman Empire in 1830. Since then, throughout the last almost 200 years there have been many conflicts between those two: each country claims more territorial sovereignty than the other, Turkey wants some Greek islands, while Athens considers them its territory and so on. 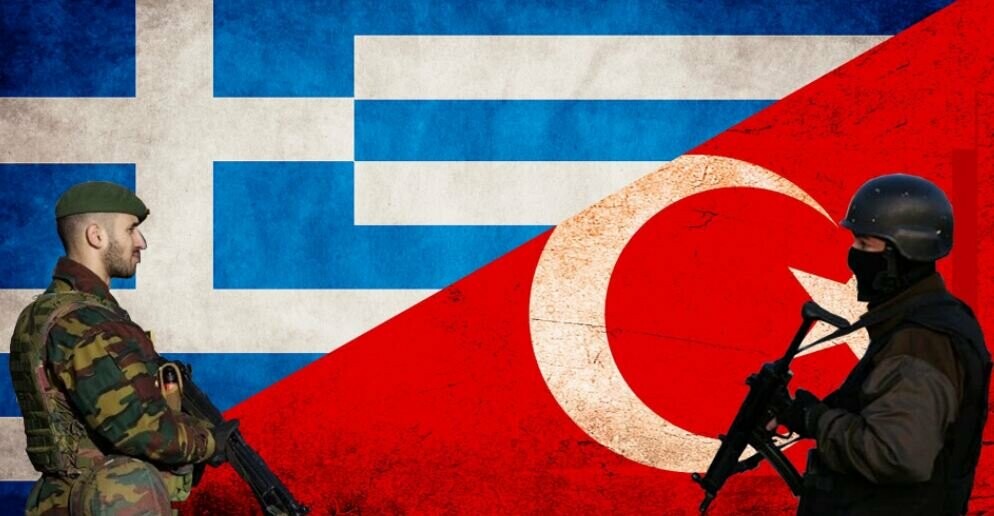 Recently, throughout diplomacy, Tukey and Greece, both NATO member states, managed to reduce tensions and de-escalate. But what ignited the fuse of the conflict again and led to the outburst of new tensions in the Eastern Mediterranean was Turkey’s decision to extend the activities of oil-exploring areas that belong to the Greek continental shelf until the 27th of August, decision considered by the Greeks as unlawful. To make matters worse and fully aware that violates the agreements already signed with Greece, Turkey sent a military naval escort to protect the ship, Oruc Reis, that is doing the research in the contested area. The research consists of hunting for undersea oil and gas.

It is a provocative decision, because one of the ships from the escort is Kemal Reis, a Turkish frigate. The ship was named after a 15th-century Ottoman admiral. During the battles between the Ottoman Empire and the Republic of Venice, the Ottoman admiral hunted and destroyed the Venetian fleet. The Turkish President wants to show strength and to send this message to Athens: we have ships and military power that can destroy you. 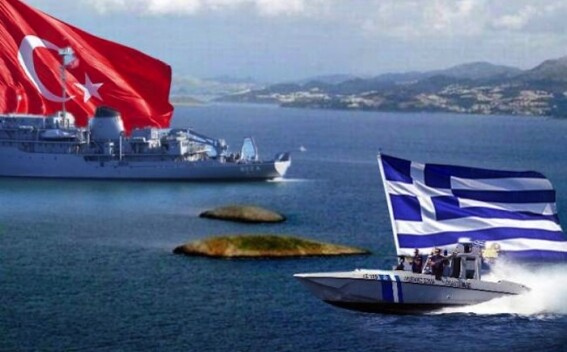 Greece’s decision was to send more military ships into the area. Also, it began aeronautical exercises to counterbalance Turkey’s and Erdogan’s messages. Turkey's answer was identical. They also announced that they will conduct naval exercises off the Greek island of Crete.

There is a big possibility that this bold move made by Turkey to be fully intentional, because the Turkish authorities sent warnings to other Turkish ships and not only to avoid the area.

Actually, the entire situation is caused by the intentions of the two countries to take over the newly discovered oil and gas deposits off Crete.

The whole situation should not have a very predictable outcome, given that Erdogan wants supremacy in the Mediterranean and the Black Sea. It remains to be seen what will happen.

What is certain is that Germany is getting involved, with the foreign minister visiting Ankara and Athens to ease the situation, while France offers support only to Greece, given that relations with Turkey are not very good.