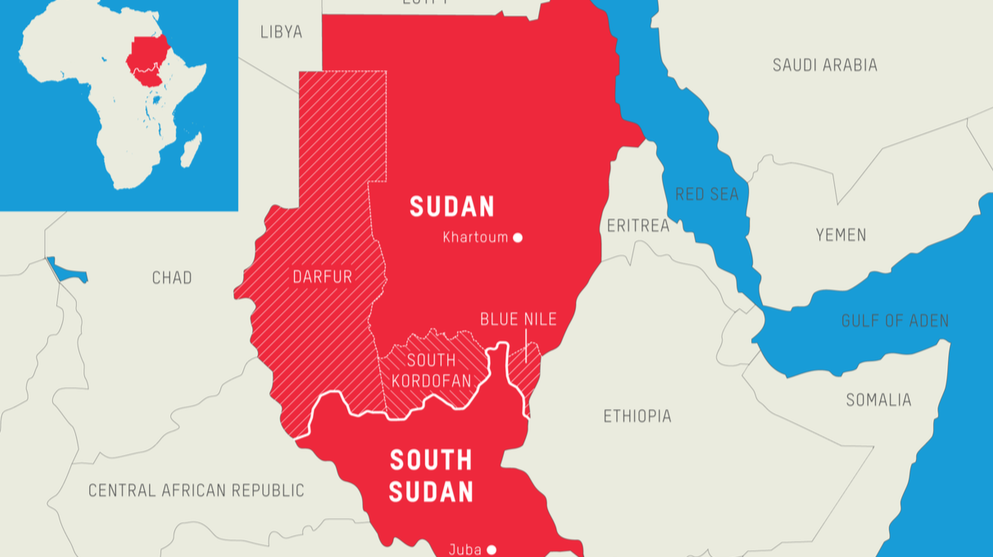 The history of Sudan, like many other countries in Africa and from other continents too, is fraught with numerous bloody conflicts, civil wars, coups d'état, human rights violations, people arrested and killed just because they opposed the regime, dictators etc. Moreover, in 2011, the southern region of Sudan became South Sudan, after a referendum was held. Thus, South Sudan is the newest state in the world. 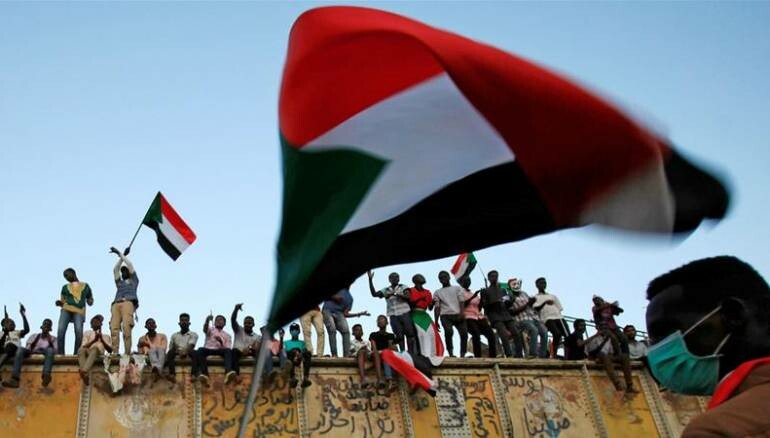 What I am referring to by giving this title to this post is that the recent events from Sudan could represent a rebirth of the country. The Sudanese government signed a peace deal with the main and the most powerful and important rebel group that was challenging its authority. One of the main conditions of the peace agreements is the dismantling of rebel forces. Instead of being arrested, the rebel fighters will be integrated into the national army.

The peace deal signed today basically ends a conflict that lasts for almost 17 years. Of course, the deal was signed on neutral ground, in Juba, the capital of South Sudan. In the academic and political circles, it is circulated the idea that South Sudan backed SRF in their fight against Sudan.

Who are the rebel fighters?

Most of the rebel groups decided throughout the last two decades to form a coalition which is called the Sudan Revolutionary Front or the SRF. This coalition was mainly active in the western region of Darfour and with some extension in the southern states of South Kordofan and Blue Nile.