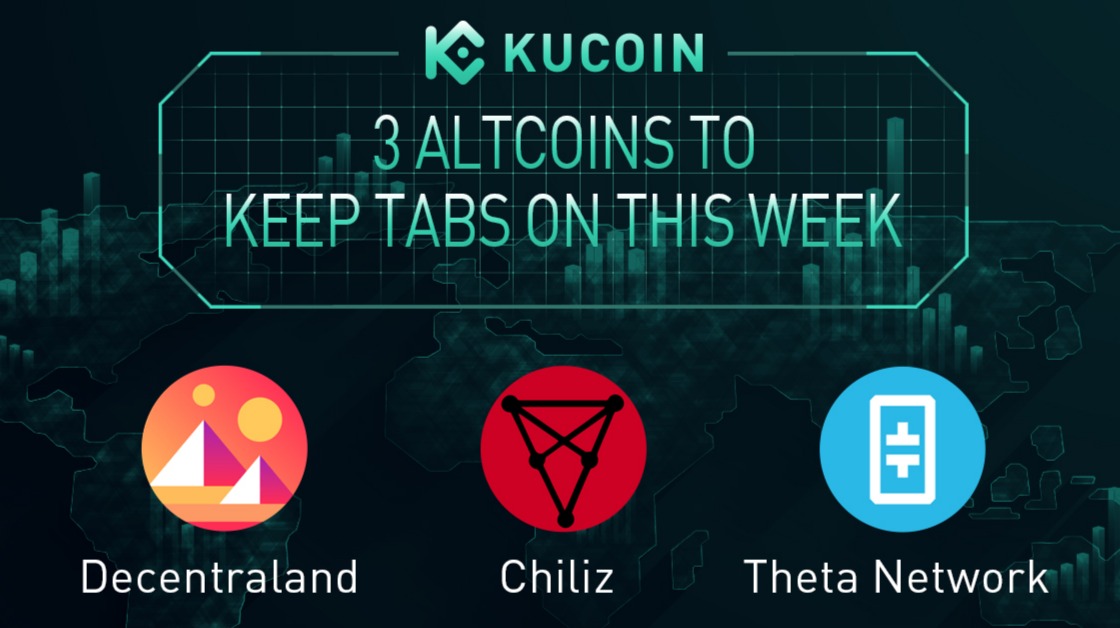 After a few weeks of huge gains and drops, this week could best be characterized as calm. Well, calmer, at least. BTC was able to reach back up to $52,618 during the week, before ultimately settling closer to the $51,645 mark. Things were a bit more interesting with ETH, where it began at $1,449 before peaking at $1,746 at the end of the week, an increase of more than 20%.

Things are much more interesting though when you consider NFTs. That’s why this week, the KuCoin Blog will take a magnifying glass to look at three different altcoins in the NFT space that you should be keeping tabs on. 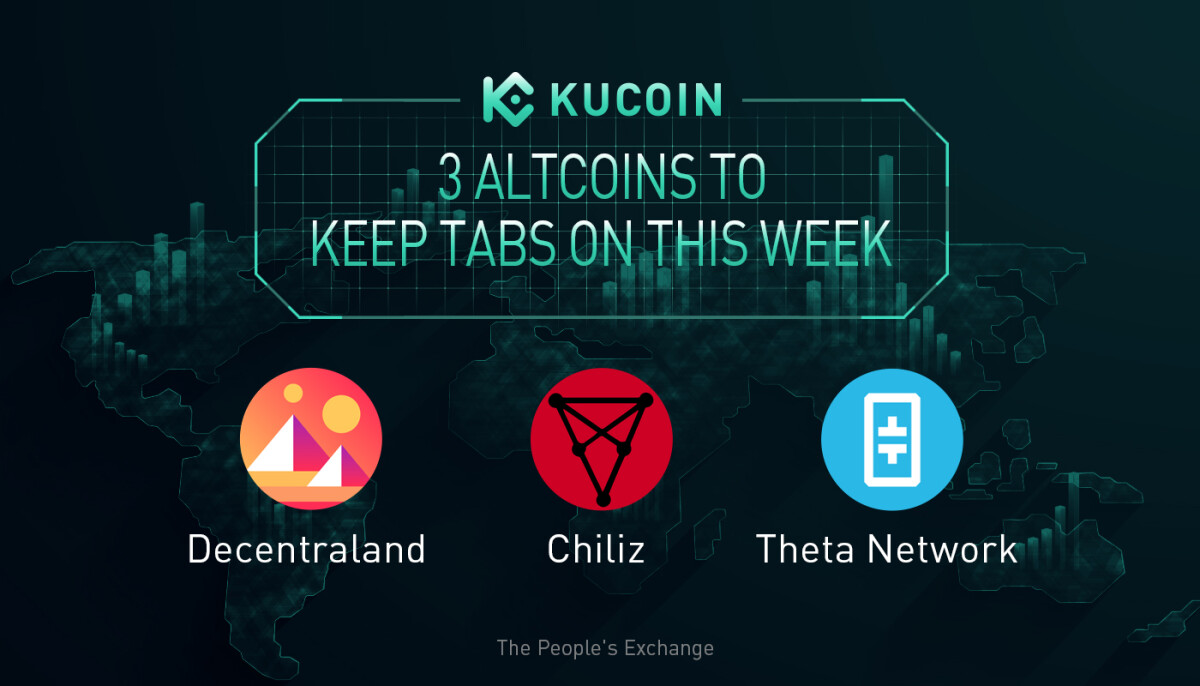 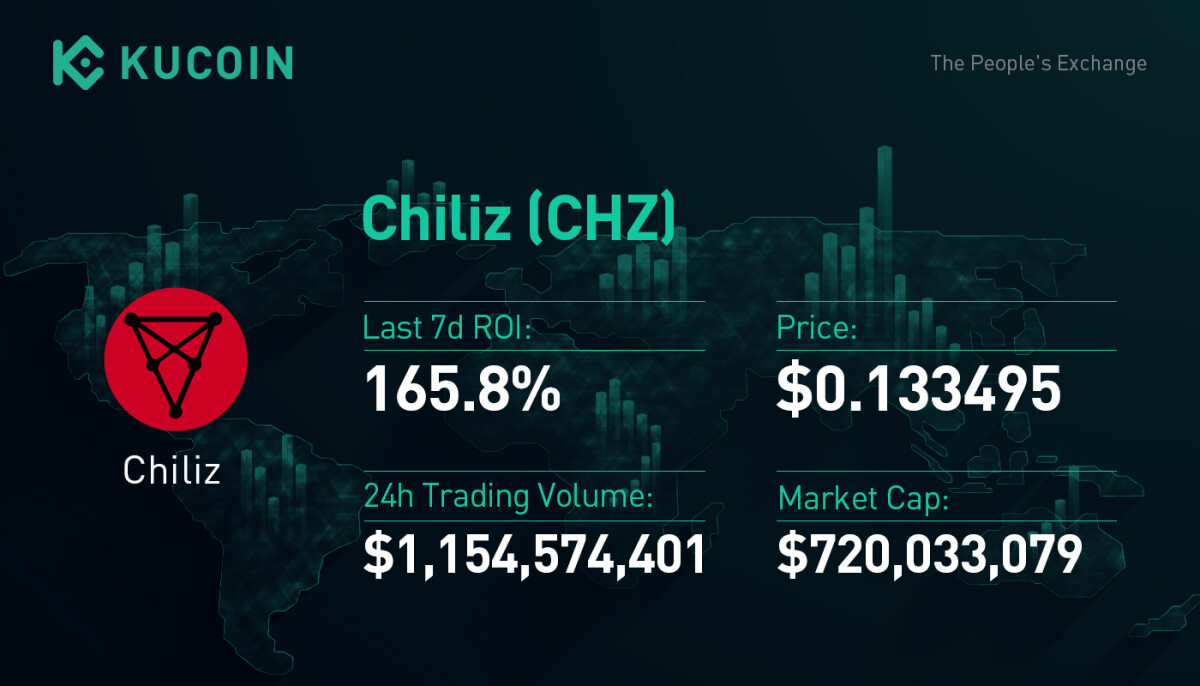 Chiliz, with its CHZ token, is a leading sports tokenization digital currency. It provides entities such as teams in the sports & entertainment industries with blockchain-based tools to help them engage and monetize their audiences. The fan token is one example, allowing users to influence their favorite teams through votes and ultimately become eligible for engagement-based team rewards and recognition.

Chiliz made headlines this week due to the news of its plan to invest $50 million in its expansion into the US sports leagues. The plan to launch fan tokens for the US market, as well as establish an office in New York, helped shine a light on the thriving sports tokenization industry. With such a growth opportunity ahead for Chiliz, it is easy to see why the CHZ token achieved a 165.8% 7 day ROI.

Trade CHZ and 200+ other altcoins on KuCoin. 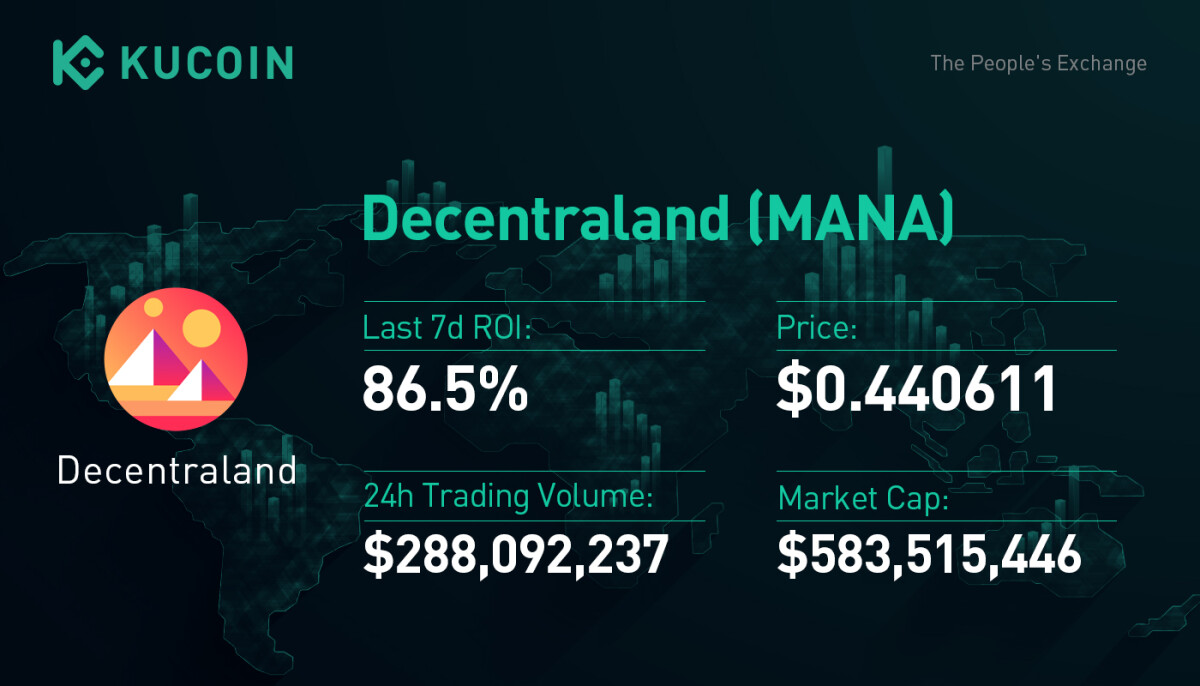 Decentraland is a virtual reality platform that utilizes blockchain technology. Players take control of their avatars to explore the world and interact with others. The token, MANA, is used as the currency of the virtual world and so can be used to buy and sell different items with other users.

While the platform did recently celebrate its first anniversary and continues to hold ongoing events, the reason MANA reached an all time high this week seems to be due to the overall hype towards NFT tokens. Jack Dorsey, CEO of Twitter and the band Kings of Leon have also gotten involved with NFTs, bringing attention to the market. Just as Chiliz, Theta Network and other NFT platforms grew on this interest, MANA was able to ride this wave and, likely due to its more accessible nature, achieve a 86.5% 7 day ROI.

Trade MANA and 200+ other altcoins on KuCoin. 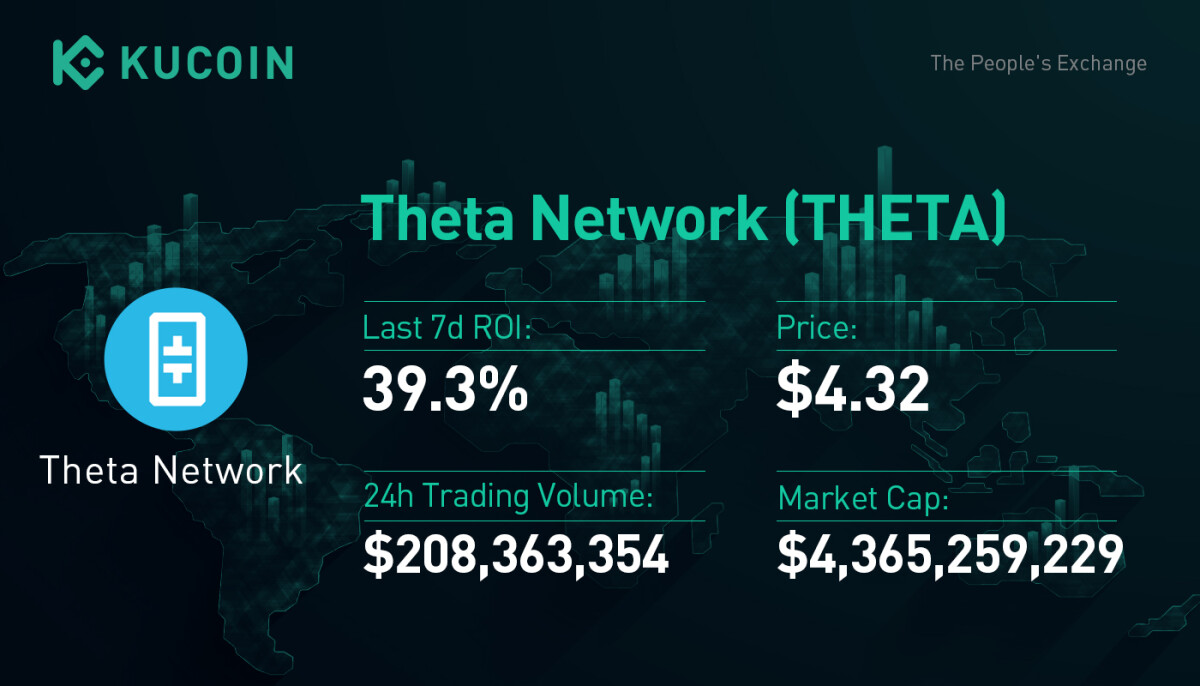 Theta Network is a blockchain-based media sharing platform. It is a video delivery network where users can watch content and earn token rewards simultaneously. The THETA token works as the governance token of the Theta protocol. It is staked by nodes to contribute to block production as well as govern the protocol.

The big news this week for Theta Network was that Sony announced it was to start running a node and was interested in the potential wider uses of the technology. The European research facility of Sony houses blockchain experts, who are looking at different ways Theta can be used, and so began to contribute to the project as a network validator. This news helped propel the price of THETA to achieve a 39.3% 7 day ROI.

Trade THETA and 200+ other altcoins on KuCoin.