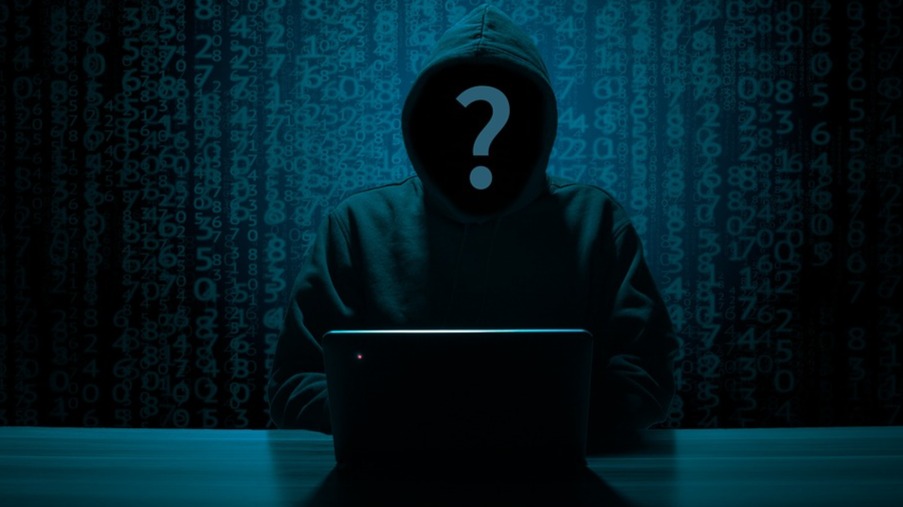 Trust No One: Netflix documentary examines the rise and fall of Canada's crypto king

Guys, did you get a chance to look at the last Netflix documentary, Trust No One? It's about Gerald Cotten, the CEO and co-founder of Canada's once largest cryptocurrency exchange, QuadrigaCX, who reportedly died in India under mysterious circumstances near the end of 2018, a mere two weeks after signing a will bequeathing all of his assets and money to his widow, and just as angry Quadriga users were at the doors of the exchange clamouring to have their funds withdrawn after the price of Bitcoin crashed. I got a chance to look at the documentary today, and, as I expected, it's a cautionary tale about gullible consumers duped by unscrupulous scammers running untrustworthy and seedy exchanges. No surprise there.

Now, guys, as you know, if you've been following me on here since last year, I've been waiting for this documentary since October when Netflix was still promoting the project. In fact, I wrote about it here in an article titled Netflix: Trust No One in which I also discussed cryptocurrency, security and banking as well as digital assets and estate planning. And so, by the time the show came around, I was ready. I got into my favorite chair, had my feet covered with my favorite blanket, and I had everything I needed: a tray with popcorn, Pepsi, and a list of conspiracy theories at my side.

Unfortunately, and this is just my point of view, I wasn't as captivated by the show as I thought I would be. I mean, I wasn't bored exactly, but I felt like the show would have had a bit more substance if the producers could have snagged interviews with other players like, say, Cotten's widow, Jennifer Robertson, or QuadrigaCX co-founder, Michael Patryn, who may or may not have the same identity as one Omar Dhanani, an alleged scammer who spent time in a US prison for identity theft some years ago.

One thing is for certain though:

This video highlights how critically important it is to be practical and realistic about your goals when it comes to cryptocurrency investing and trading, and how careful you need to about where you spend your money and how you secure your assets.

Unfortunately, as one cryptocurrency investor, Tong Zou, noted on the show, "nobody has the patience to wanna get rich slow", and this impatience can sometimes make you careless and blind and can lead you to making reckless and costly decisions. For Tong Zou, it meant the lost of $500,000 on the QuadrigaCX exchange.

Trust No One- The Cast

Guys, this entire documentary was a journey down the proverbial rabbit hole as producers sought to deconstruct the mystery that surrounded Cotten's life and death. Honestly, I'm not sure that they achieved that goal, but, if anything, I think the title of the documentary was well chosen, and the message in just those three words is clear: trust no one. Spoilers ahead.

The show featured scattered interviews with a number of people who claimed to know Cotten. Some of them appeared to count themselves as friends, though I'm not convinced that any of them were particularly close to Cotten since there was nothing intimate shared about who he was. For the most part, based on what I saw, I understood Cotten's "friends" to be acquaintances who shared an early interest in Bitcoin and cryptocurrency and knew little or nothing about his seedy past as a dark web scammer. They may have hung out a few times and shared contact information, but that's it. That's what I understood.

In addition to these acquaintances, there were interviews with the sister of Cotten's widow who, to my eyes and ears, seemed insincere. There were also interviews with journalists at the Daily Mail and an interview with a representative of the Ontario Securities Commission.

A few disgruntled investors who lost their funds agreed to do interviews, of course, but- as we could expect- they weren't necessarily cast in the best light. For example, there was this one guy walking around in a fox mask, I guess to protect his privacy, and making the case that anyone involved in cryptocurrency had to be really good in OPSEC, implying that he was that good, which was a bit confusing since he made no grand discovery or revelation related to the case, really, and even later confessed that despite his OPSEC expertise, his investment exposure to QuadrigaCX was north of six figures. I don't think that's a good look for his resume in OPSEC, guys, but what do I know?

Andrew Wagner, a member of the Vancouver Bitcoin co-op who appeared on the documentary, thinks that mistrust is inherent in Bitcoin's counterculture. He said, "A lot of crypto people either are paranoid or specifically distrust people. Trust is not common in my industry."

If investors were less trusting in the beginning, many persons wouldn't have lost their life savings. So an untrusting community, I don't think that's it.

What I think it is is that when you're so good that you've duped tons of people, if ever anything goes wrong and your disguise falls, when people realize that you are untrustworthy, they will question everything about you. And I think that's what happened with Cotten.

Listen guys, in the few years that I have walked this Earth, if I have learned anything at all it is that true scammers, like the really good ones, don't look like scammers at all. They're the ones who are likely gonna easily win your confidence and trust. They're relatable, friendly,  seemingly empathetic and sincere. They wear masks well, and for all intents and purposes it seems as though Cotten was exactly that guy. He was slightly chubby, smiling eyes, nerdy demeanor, clumsy... man, he was good. So good in fact that many investors on the exchange are to this day crying foul.

Guys, by the end of the show, I was hungry and dissatisfied. It felt like I had just been given a tasty appetizer, but that there was nothing to follow up

Call me a Doubting Thomas

And so guys, let me tell you this: after watching this documentary, even though the show's over and the media personnel featured seem to be convinced by the doctor's report that Cotten is dead, I don't know that I trust this ending.

Maybe I've been watching too many episodes of The Blacklist lately. Maybe it's because I have on occasion gotten forms from doctors myself that weren't 100% true.  Or maybe it's just my spidey sense.  I don't know what it is, but I'm sorry, I'm with the sceptics on this one. After all that I've heard about Cotten's chameleon-like cunning and resourcefulness, I'm only gonna believe he's dead when I see a DNA test.

Or maybe Andrew's right. Maybe I won't believe it even then. Maybe conspiracy theories do breed ignorance. Maybe I won't trust my shadow. But, my friends, even if I am just a wild-eyed conspiracy theorist, the world has shown us enough to know that it doesn't hurt to be extra careful, does it? When it comes to the  alleged embezzlement of hundreds of millions of dollars, you can't just take someone's word for it.

Anyways, guys, that's my take on it. I'm off again in search of other stories.  I've started an account on HIVE and LEOFINANCE, and I'm not sure that I completely understand how it works, so I'm gonna be doing a bit of digging under the hood today. Until we meet again, my friends, please remember to be safe. Arrivederci!