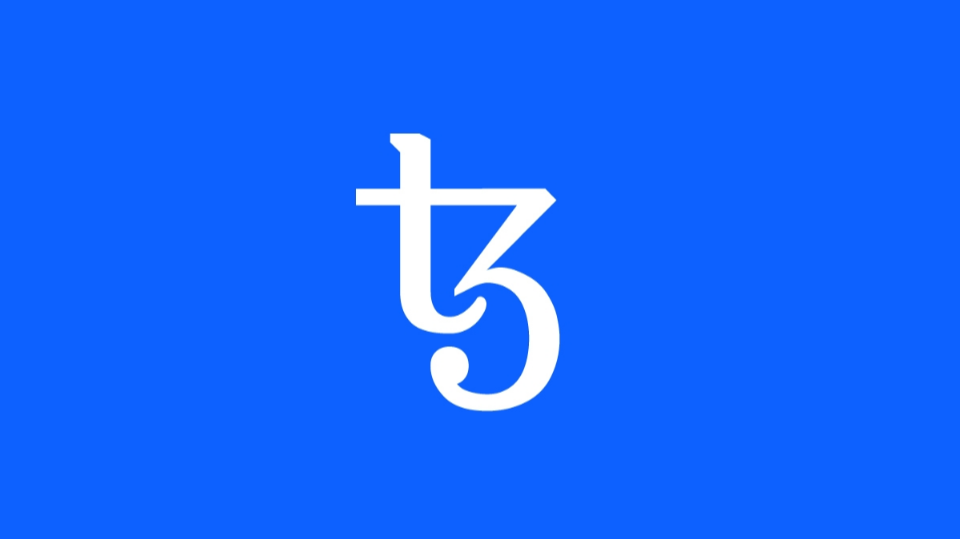 Hey bestie, do you have a bag of  tezzie?

Based on her tweets surrounding this project, it seems like hip hop star, Doja Cat certainly does. And I'm looking into it, for sure. But not because a celebrity said something about it,

I've had an eye on Tezos' XTZ this season, but by the time I came across the project, it had already had a massive run up, and I was wary of jumping in on the hype when prices had already peaked. That said, Tezos is certainly an interesting project. Let's get into it, but before I do, a moment for my spiel.

I am NOT qualified to give financial and/ or investment advice. Should you wish to invest in a cryptocurrency project, please conduct extensive research to ensure that you are satisfied with the project, your price point of entry, and the project's prospects in the future.  It's the best advice I can give, guys! DYOR, all right?

Now, about Tezos. This project has certainly  been through it and it keeps bouncing back! If I were to support the project  on the grounds of resilience alone, I'd have had a big bag of Tezos already. 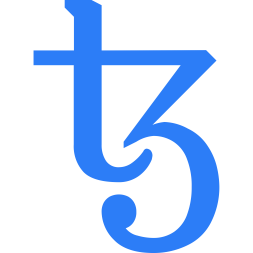 Tezos is a fourth-generation, open source, decentralized, "self-amending blockchain" used for a wide range of functionalities including the execution of cross-border payments, smart contracts, and decentralized applications.

Among other advantages, Tezos boasts of:

To avoid challenges experienced by its predecessors, Bitcoin and Ethereum,  which resulted in hard forks and the formation of Bitcoin Cash and Ethereum Classic, for example, Tezos uses an on-chain governance model allowing users to participate in the decision-making ecosystem and facilitate automatic changes.

Tezos uses a proof of stake consensus mechanism as opposed to the traditional proof of work method used by traditional cryptocurrency projects.

With its user friendly staking process, Tezos baking, Tezos is recognized as one of the first and leading cryptocurrency projects to popularize staking.

Tezos uses a native language for its smart contract, Michelson, which is considered highly secure.

At 50 transactions per second, Tezos is certainly not the fastest when compared to projects like Solana and Harmony ONE. Nevertheless, the cost of transactions are extremely low at $0.002.

Tezos' progress to 2021 has not been without hurdles though. As I said, it's been through it. Shortly after its launch, the project was plagued with, ironically, internal governance issues in the form of a power struggle amongst the founders. In addition, following its launch, Tezos  ended up in the crosshairs of the Securities and Exchange Commission, eventually settling with a $25 million settlement in 2017.

But despite these hurdles, the project continues to grow in popularity, entering the NFT race and increasing in value by more than 200% earlier this year. Today, XTZ continues to grow and is trading at just over $7, which is not terribly expensive though there are more affordable, competitive projects.

When investing, you might also want to consider the following:

So guys, what do you think?

Are you ecstatic about this project? Bestie with  a tezzie? Or are we gonna let this one slide?

I'd love to hear your take on this project, for sure.

In the meantime, guys, arriverdeci! Remember, be safe!

Shiver me crypto! There's nothing more exhilarating than navigating the ebbs and flows of crypto trading. I have sea legs today, but truth be told, I've been lost at sea more than I care to remember and I have weathered quite a few storms as a trader. But the crypto-verse has also rewarded my resilience, and so after every dip, I get right back to sailing in pursuit of me buried treasure. I love this digital evolution and am proud to be a part of it. These are the tales of a crypto adventure!