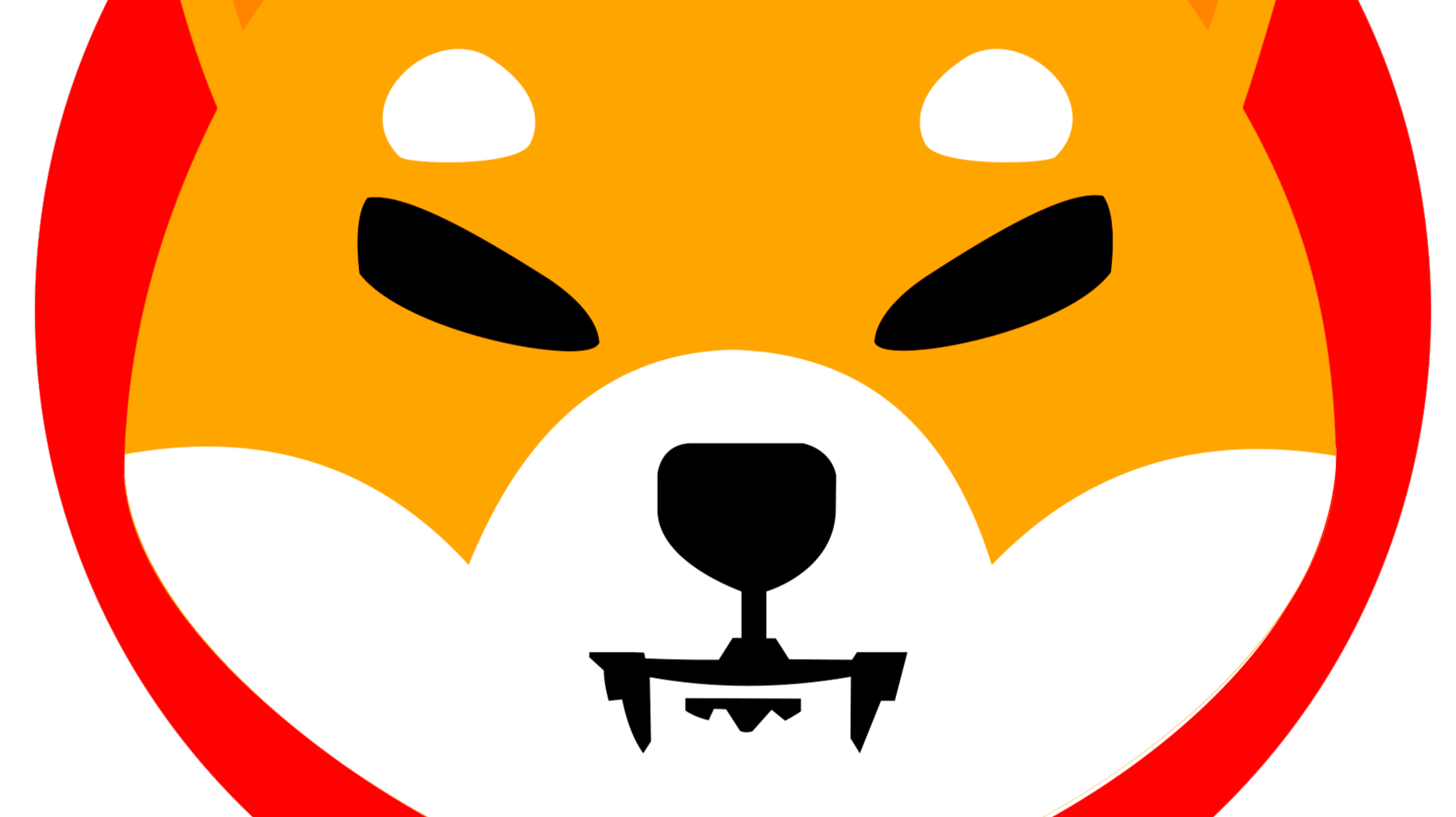 The SHIB token  is finally available on Coinbase, guys! After a rocky beginning and several hiccups along the way, the SHIB was listed today. And, to be expected, with the announcement, the Coinbase Effect kicked in and for a brief moment, the SHIB moooned. Yes, I put in the extra o deliberately for effect. Maybe moon is too strong a word, we'll say it picked up steam for now.

That said, the SHIB may be climbing to dizzying heights even as I type, but... SHIB Army, while it has been an amazing ride, this is where I take profits and get off. It's been amazing. But bon voyage.

But let's chat a little about the SHIB project. 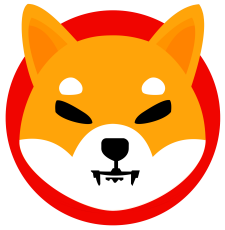 The SHIB token, bearing the face of the Japanese hunting dog, the Shiba Inu, is an ERC-token, built off the Ethereum network in 2020 as an answer to the popular Dogecoin and was billed as the Dogecoin killer. After the  token was launched, half of SHIB's total supply was gifted to Ethereum co-founder Vitalik Buterin in what appeared to be a marketing gesture.

To the developers at the time, this significant gift to the founder of the blockchain on which the SHIB token itself was built seemed to have been an excellent marketing gesture. To Buterin, not so much.

Vitalik Buterin: Thanks, but no Thanks. 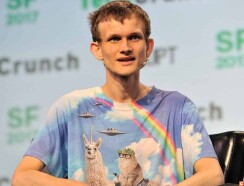 Now guys, think about this. If a mere vague tweet from Tesla CEO Elon Musk can cause meme projects to go parabolic, can you imagine what a Buterin's endorsement could have done for the SHIB token? Exactly.

And Buterin, much to his credit, wasn't down for all of that. He did not want the power or the responsibility.

And so, even as the SHIB token gained popularity and was listed on major international exchanges, even as he stood to gain billions from the project, Buterin decided to gracefully reject the handsome gift. Yep, he said thanks, but no thanks.

Well, okay, those weren't his exact words, I'm paraphrasing, but in a nutshell, that's what he meant.

Urging developers to refrain from sending him tokens without first seeking his consent, Buterin maintained that he did not want to be a locus of power of that kind. Thus, he stated, “I've decided to burn 90% of the remaining shiba tokens in my wallet." The remaining 10%, he donated to an India COVID 19 relief fund.

A LEASH or a BONE

Despite this setback, the SHIB project has continued to grow. Its own decentralized exchange, the SHIBASWAP was introduced. Additionally, two other tokens, the LEASH and the BONE and an NFT art incubator were introduced as part of the SHIB ecosystem.

In the past year, SHIB gathered a large team of followers, dubbed the SHIB Army, and the token made it to the watchlist of more than 1,000,000 persons on Coinmarketcap, far more than other heftier projects with larger market caps. And on social media, the SHIB army has been extremely vocal, calling for a Coinbase listing for several months, and promising that they were there to ride with the SHIB project to the mooon. Will they really? Well, it's left to be seen.

My thoughts on Meme Tokens

I am not going to go all intellectual and bash meme tokens. For some traders, they do have their value and I respect that. Some people do go for the hype or social movement that propels a project. In fact, if I'm being totally honest, I've had and still hold my share of meme coins. But that said, the more time I spend studying this space, the more  I have grown to value projects with utility, real use cases and long term value more. I'm not thumbing my nose at the meme coins at all, but I won't invest much there. But that's me. What about you?

Are you a part of the SHIB Army? Did you enjoy today's ride? And where do you see this project going in the future?

I'd love to hear from you. 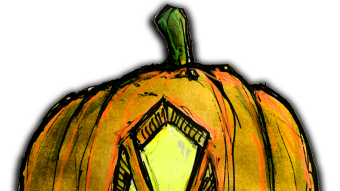 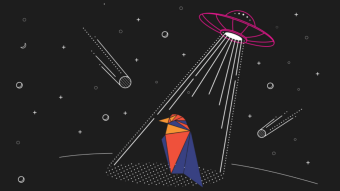