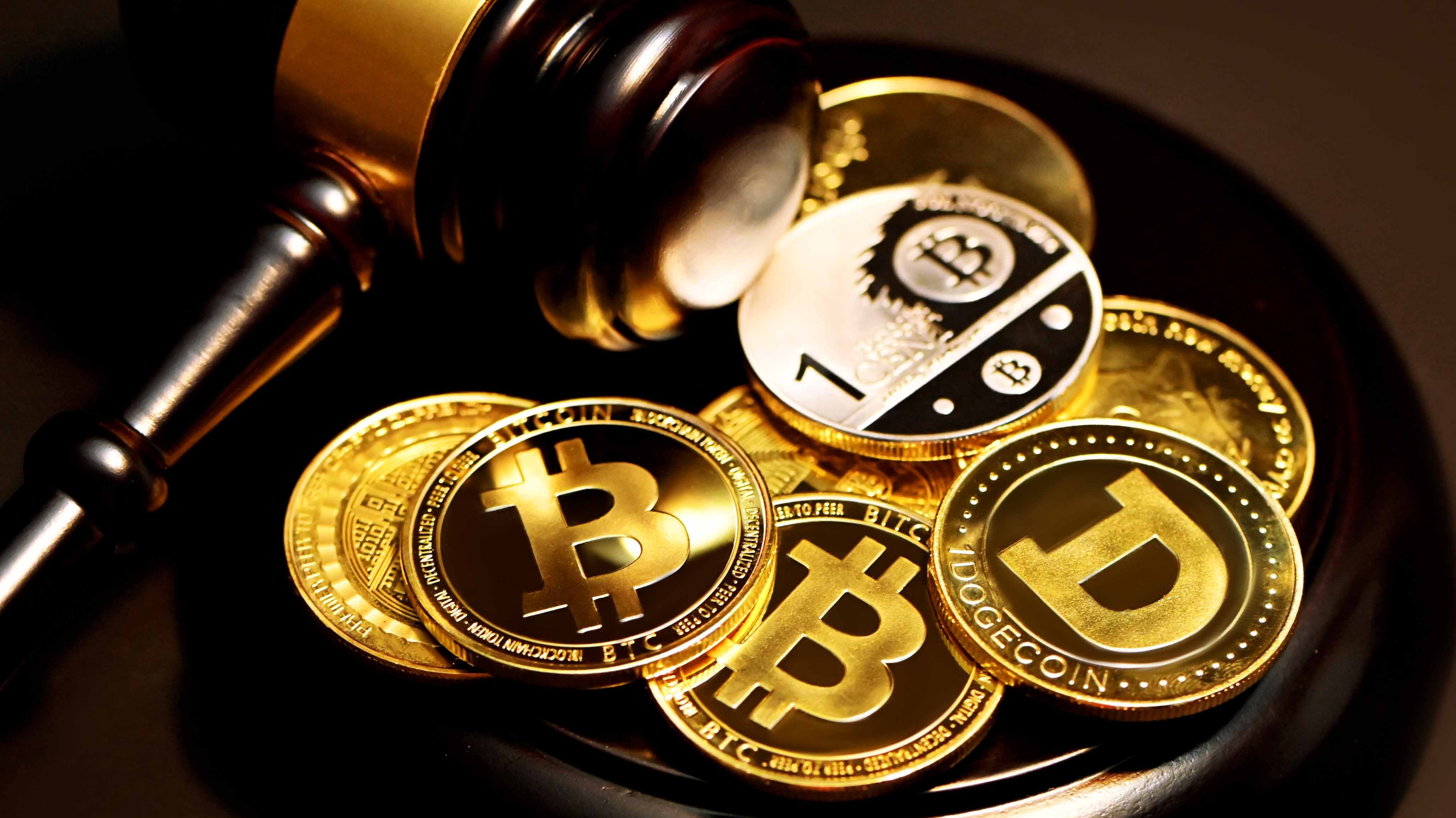 A little over one year after El Salvador announced its intent to legalize Bitcoin, later following up on its promise to do so,  a number of other countries has followed in its footsteps. And while many have not gone so far as to accept cryptocurrency as legal tender, quite a few countries have introduced friendly regulations in a bid to embrace the new innovation.

Today, it appears as though Panama is preparing to join its Latin American neighbors in introducing friendly regulations and even going one step further- not only making it legal for businesses by buy, sell and trade in Bitcoin, but also adding a list of other acceptable cryptocurrencies as well.  Among the Panamanians, however, there is only one caveat- businesses do not have to accept cryptocurrency as a payment mechanism.

In other news, we've heard this week that Edward Snowden has come forward to reveal that he is one of the developers behind the ZCash cryptocurrency. Okay, guys, let's get into it.

As Panama moves to provide legal stability for crypto assets, legislation that attempts to control the usage of these assets was approved by a 40-0 vote in the  second debate of the Panamanian National Assembly yesterday (April 28th).   According to the National Assembly, the legislation, Bill 697, "regulates the commercialization and use of cryptoactives, the issuance of digital value, the tokenization of precious metals and other goods, payment systems, and other provisions” as it aims “to make the Republic of Panama compatible with the digital economy, the blockchain, crypto assets and the internet for the benefit of its inhabitants and the rest of the world".

According to The Bitcoinist, assets identified for acceptance as payment methods in Panama include Bitcoin, ETH, XRP, Litecoin (LTC), XDC Network (XDC), Elrond (EGLD), Stellar (XLM), IOTA, and Algorand. It notes that the National Bank of Panama would be designated as the regulatory body for crypto assets while "other laws would prescribe the rules for implementing those payment systems"

The legislation has now been passed to Panama's President Laurentino Cortizo, and is pending his approval or veto.

American whistleblower and former computer intelligence consultant Edward Snowden has come forward to reveal that he was one of the six developers who played a key role in launching the privacy token, Zcash (ZEC) during its official ceremony in October 2016. This, of course, was all over crypto news yesterday. After all, it's Snowden, right?

Describing itself as the https of blockchains, Zcash is a decentralized, privacy blockchain that uses zk-SNARKS, zero-knowledge cryptography in its transactions to give users the strongest privacy available in any digital currency. ZEC transactions cannot be tracked and the amounts transmitted cannot be determined.

Here's a great video which explains the advantages of Zcash, comparing it in some ways to Bitcoin.

The launch ceremony was critical to the success of the overall project and its ability to achieve its stated goals. At the launch, six people, whose identities were withheld from the world and each other,  came together to combine their portion of the Zcash private key and launch the project. Thereafter, each person's key portion needed to be destroyed in order to prevent any possible attempt at counterfeit in the future.

And here's the video where  the team reveals that Snowden is the man behind the pseudonymous John Dobbertin,

Okay, guys. I'm off again. I'm keeping my eyes out for another story, of course, but there's also  this Upland Wealth Building competition I'm just dying to enter. Have you tried it yet? If you haven't, there's still a couple days to throw your hat in the ring. The way I see it, there's quite a bit of money up for grabs and what do you have to lose by trying, right? Here's a link to details about the competition.  See you at the finish line, we'll share drinks.

Well, until we chat again, my friends, please remember to be safe.  There seems to be a bit of FUD in the market today, Bitcoin's down again together with quite a few altcoins, though did you catch NEXO's pump on its Binance listing?

Remember, guys, dollar cost averaging is usually a decent strategy to consider, but  don't take my word for it, do your own research. Ignore the hype and only invest or trade what you can afford to lose.