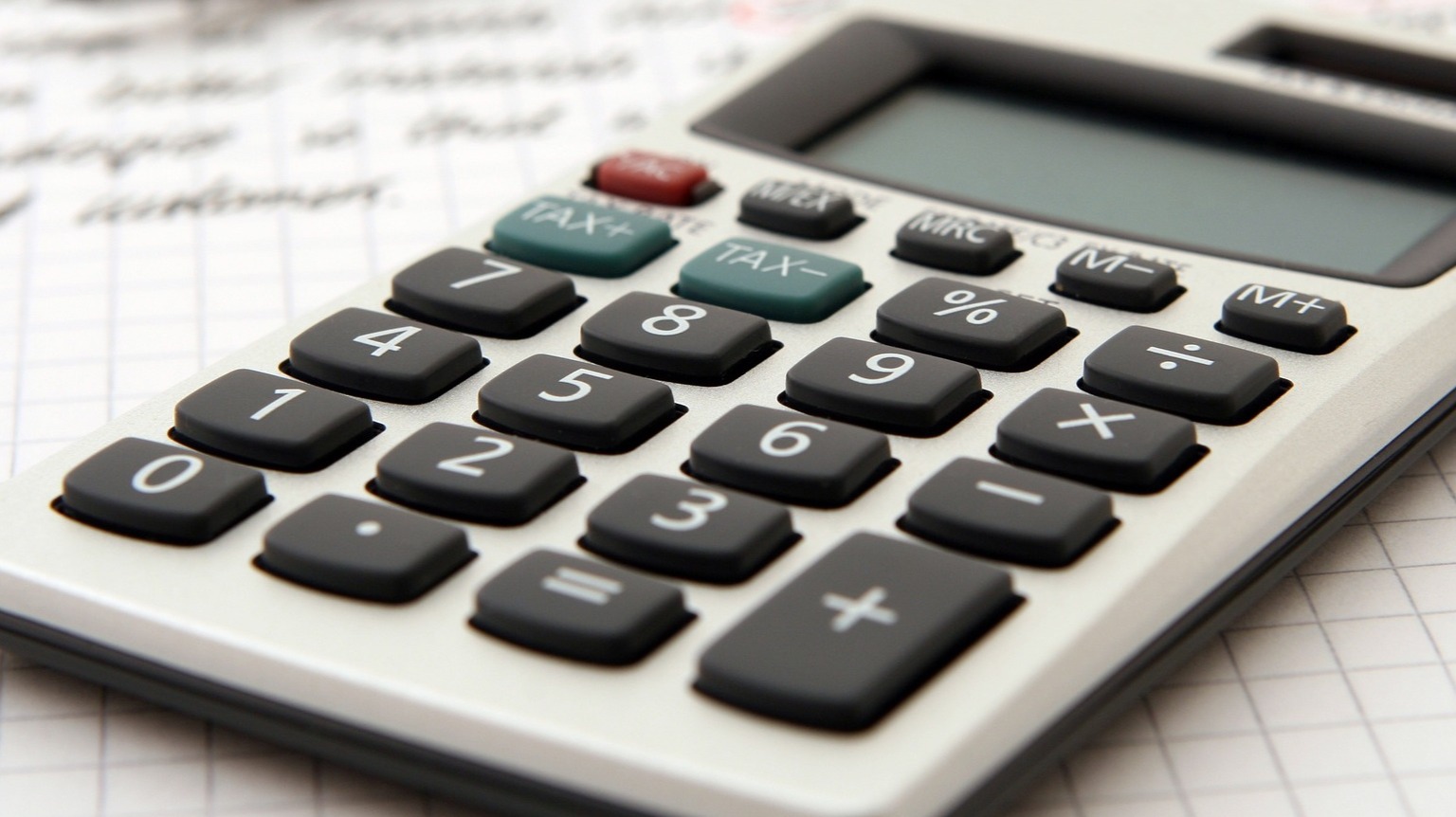 Guys, as we begin the month of April, I'm guessing quite a few Indian cryptocurrency investors and traders might not be feeling very happy about or looking forward to the implementation of the country's crypto tax, and before we get into it, I need to apologize to my readers from India.

Guys, I'm sorry. When I first heard the news that India was regulating crypto at the beginning of this year, I was excited. I felt like it was a step in the right direction. I felt that the regulations meant that the Indian government was accepting crypto, legitimizing it, and that it would clear the way for more meaningful conversations about a realistic tax  and incentives structure that would encourage the growth of the industry and stimulate innovation, right? And I wrote an article about it here: India to Legitimize Crypto. Unfortunately, I didn't read the fine print in the contract, and now it seems the proverbial apple was poisoned. Let's discuss. 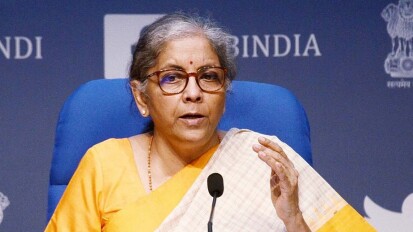 According to India's Minister of Finance Nirmala Sitharaman, this 30% tax will be levied on any income earned from the transfer of any virtual digital asset.

Revenue Secretary Tarun Bajaj explained that the 30 per cent plus applicable cesses and surcharge of 15 per cent will be imposed on income above Rs 50 lakh earned in cryptocurrencies though he insisted that this new legislation, while bringing certainty to cryptocurrencies, does not in any way convey the government's position on its legality.

Together with this capital gains tax, the  Indian government banned efforts to offset losses on one crypto asset against the income gained from another and refused to allow tax breaks on any infrastructure costs incurred while mining crypto assets as a cost of acquisition.

Against all of this, the government is also introducing a 1% tax deductible at source on payments towards virtual currencies beyond Rs 10,000 in a year. Gifts of virtual digital assets will also be taxed in the hands of the recipient. This is a step which is expected to come into effect at the beginning of July, and which many crypto executives and tax analysts fear will force high frequency traders to curtail their trading and suck liquidity out of the market, leading to the exodus of crypto companies and workers from India just as China's ban stifled its cryptocurrency industry last year.

And it doesn't end there. While all of this is taking place, the Indian government continues to work on cryptocurrency specific regulation and, according to reports, is seeking input from, get this, the International Monetary Fund (IMF) and the World Bank. This, as the narrative continues that cryptocurrencies are bad and can be misused to fund illicit activities.

In fact, it might be worthy to note that, according to Bitcoin.com, the IMF’s mission chief for India, Nada Choueiri, believes: "Crypto assets can... be misused for money laundering, terrorist financing, and other illegal activities. Unless effective regulatory measures are implemented, the crypto assets ecosystem could face serious consumer protection challenges such as fraud and cyberattacks." I mean, I'd say all currency can be misused and so, this concerted effort to paint cryptocurrencies as the bad guys in the world of finance is getting old, but guys, I'm just a regular schmuck, what do I know?

Those in favor, say aye

While many may be critical of India's tax measures, there are some in the business community who favour the tax, likening cryptocurrency investing to gambling and horse racing, arguing that cryptocurrencies had no intrinsic value, and pointing out that other countries, e.g. Japan, Germany, France, and Australia have imposed even more stringent taxes. And I mean, regular folk have been questioning the intrinsic value of fiat for some time now, but again, what do I know, right? I'm no economist.

One such person in open support of stringent tax measures is Indian politician,  Sushil Kumar Modi, from the Bharatiya Janata Party. According to his profile on Wikipedia, Modi,  who is a Member of Parliament in the Rajya Sabha from Bihar, is also a former Deputy Chief Minister of Bihar as well as the Finance Minister of Bihar. In an interview with India's Outlook Money, Modi described cryptocurrencies as a bubble that should be discouraged. Yep, that narrative also continues.

"Our main motive should be to discourage the whole crypto industry and business," he reportedly said to Outlook Money. He later added that while he was not against the blockchain technology on which this cryptocurrency is based, there is no advantage of cryptocurrency for the country and young people should be discouraged from "jumping into this crypto well".

And so, my friends, this is where we are, standing once again, this time with our Indian brothers and sisters, at the edge of the precipice as those with vested interests in maintaining the status quo continue to strive to choke or obstruct the development of the cryptocurrency industry. I'd love to hear from my friends in India though. What has the public response been like on the ground in your country to these legislative developments? How will you be impacted by these new taxes and how will you prepare for or mitigate against exorbitant fines?

Okay friends, this is it for me today. I'm off in search of another story. This past week I've been learning about Hive, and staking/ powering up on the blockchain. I'm hoping maybe I can bring a positive story for from there soon. But until we chat again, please remember to be safe. Arrivederci!