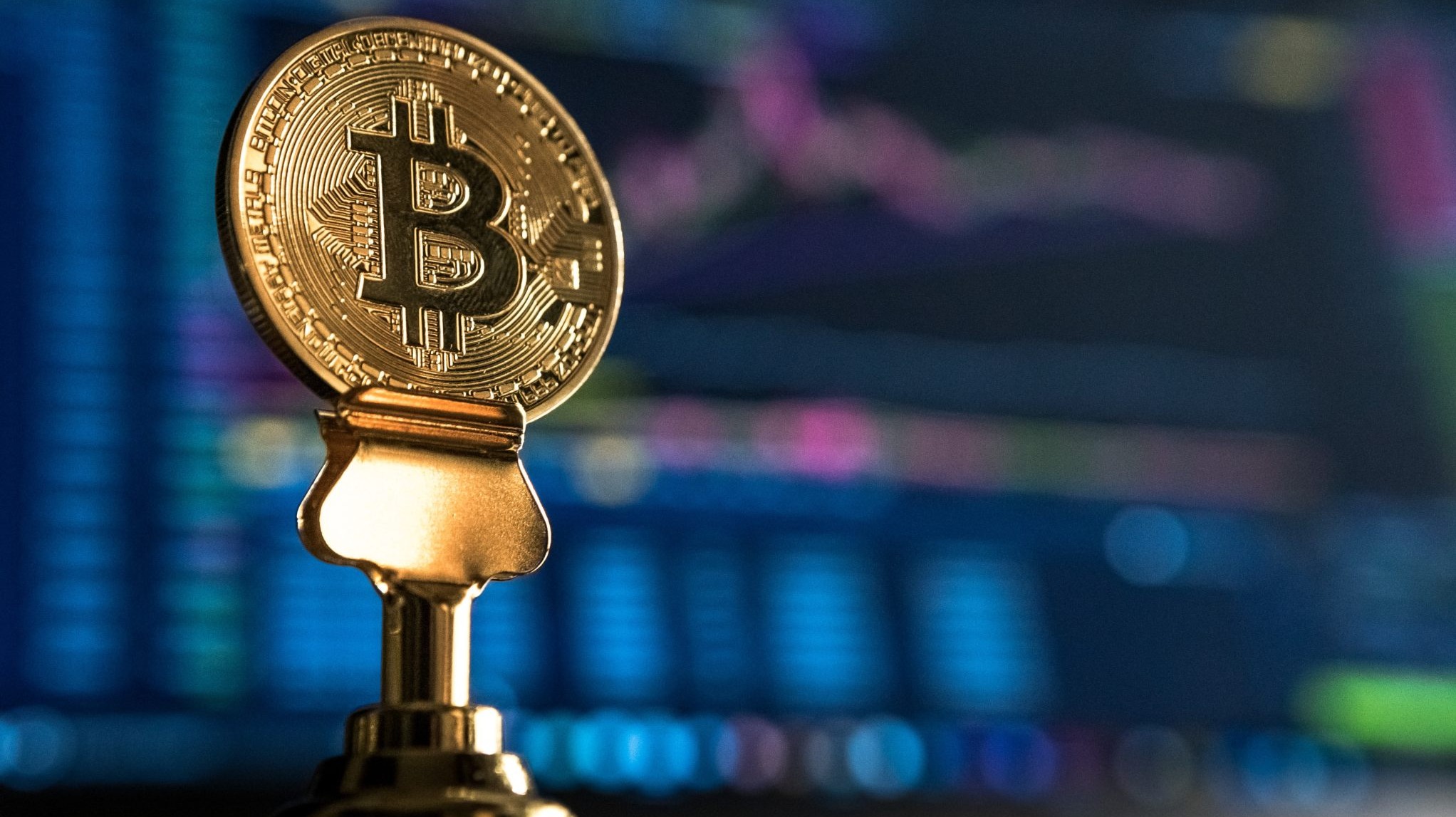 Guys, as Bitcoin and other cryptocurrencies continue to gain ground and mainstream adoption, there's an increased focus on the environmental footprint of the father of the modern day virtual currency and digital asset movement. And as Ethereum moves closer to the completing the Merge and shifting from a proof of work to a cleaner and more efficient proof of stake model, there's been increased pressure for a similar change to be made to Bitcoin's coding. This week, a number of environmental groups led by Greenpeace, USA and the Environmental Working Group launched a campaign titled Change the Code, Not the Climate, calling on Bitcoin's biggest investors and influencers to support the move for a code change. Let's discuss.

According to a Coinbase definition, proof of work is the original consensus mechanism introduced by Bitcoin where "blockchains are secured and verified virtual miners around the world racing to be the first to solve math puzzle" with the winner updating the blockchain with the latest verified transaction and being rewarded with crypto. For more information on that, I'll leave a link to the detailed Coinbase explanation here.

Concerns about Bitcoin's environmental impact is no secret. During the period May to June last year, China banned all crypto mining citing environmental concerns and arguing that the industry's development could jeopardize the country's pursuit of carbon neutrality.

In a peer reviewed study, Revising Bitcoin's carbon footprint published in Joule, however, researcher Alex de Vries argued that following the crackdown on Bitcoin mining in China, the carbon intensity of Bitcoin mining increased since miners migrated to a number of other countries where the share of natural gas in the electricity mix almost doubled and the emission factor of coal fired power generation increased.  And a Nature Climate Change  report concluded that Bitcoin mining could theoretically produce enough carbon dioxide emissions to warm the planet  above 2 degrees Celsius. 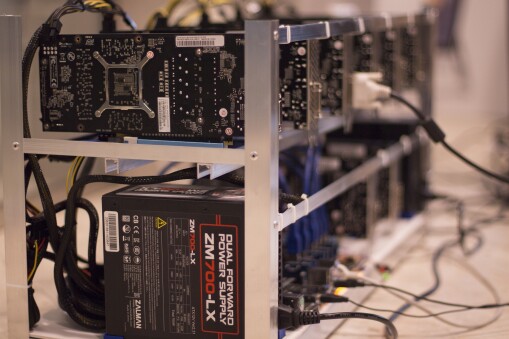 According to calculations by the Bitcoin Energy Consumption Index, Bitcoin's annualized footprint is as follows:

Meanwhile, the footprint of single Bitcoin transactions is calculated as follows:

In his study, de Vries highlighted the need for stakeholders in the crypto industry "to accelerate the development of strategies to overcome investors’ environmental, social, and governance (ESG) concerns.

And while he did not hold out much hope for "a rapid solution to Bitcoin’s carbon footprint" even though it accounts for approximately two thirds of the total energy demand of all cryptocurrencies, he maintained in the report: "For cryptocurrencies to succeed in mainstream finance, users, investors, and other stakeholders must collectively shift incentives toward the use of more renewable electricity sources in networks to overcome environmental issues. If this transition succeeds, cryptocurrencies may provide valuable lessons for other industries and processes that face similar environmental issues."

And because I'm proactive, I'll just insert a link to an article about Nayib Bukele's plans for El Salvador's Bitcoin City at the base of the Conchagua volcano in keeping with plans to tap into hydrothermal energy right here.

Greenpeace and other Environmental Groups Offer A Solution

Anyways guys, today,  Greenpeace, USA and the Environmental Working Group have come together to offer a solution to the environmental challenge, launching a campaign titled: Change the Code Not the Climate.

The group argues that: "A basic software code change would reduce Bitcoin’s energy use by 99.9%. If only 30 people — the key miners, exchanges, and core developers who build and contribute to Bitcoin’s code — agreed to reinvent proof-of-work mining or move to a low-energy protocol, Bitcoin would stop polluting the planet."

The campaign which, according to the Guardian is launching with digital advertising on major US publications and social media such as the Wall Street Journal, New York Times, Marketwatch, Politico, and Facebook.

The campaign has already benefited from a $5 million investment from Ripple co-founder Chris Larsen who supports the drive. Larsen points out that newer protocols are built on new protocols and maintains that Bitcoin's current proof of work path is unsustainable.

The question is though, will this added lobbying movement drive change? Some people are still sceptical.

Cointelegraph quotes Chris Bendiksen, a Bitcoin researcher at CoinShares as saying in the report: “I’d put the chance of Bitcoin ever moving to PoS at exactly 0%. There is no appetite among Bitcoiners to destroy the security of the protocol by making such a move.”

But guys, tell me, what are your thoughts on this campaign? Do you see Bitcoin making the shift to proof of stake in the future? And if it doesn't, what do you think are the implications for its future given the fact that there are so many altcoins built on an arguably more sustainable model?  As always, I'd love to hear your thoughts.

Well, my friends, I'm off again following another story. I've got my ears to the ground listening to rumbles about the UK's plans to introduce new cryptocurrency regulation focused on stablecoins and I'm interested to see what that would look like. Of course, if I hear anything juicy, you know I've got you covered. Until we meet again, please remember to be safe. Arrivederci!