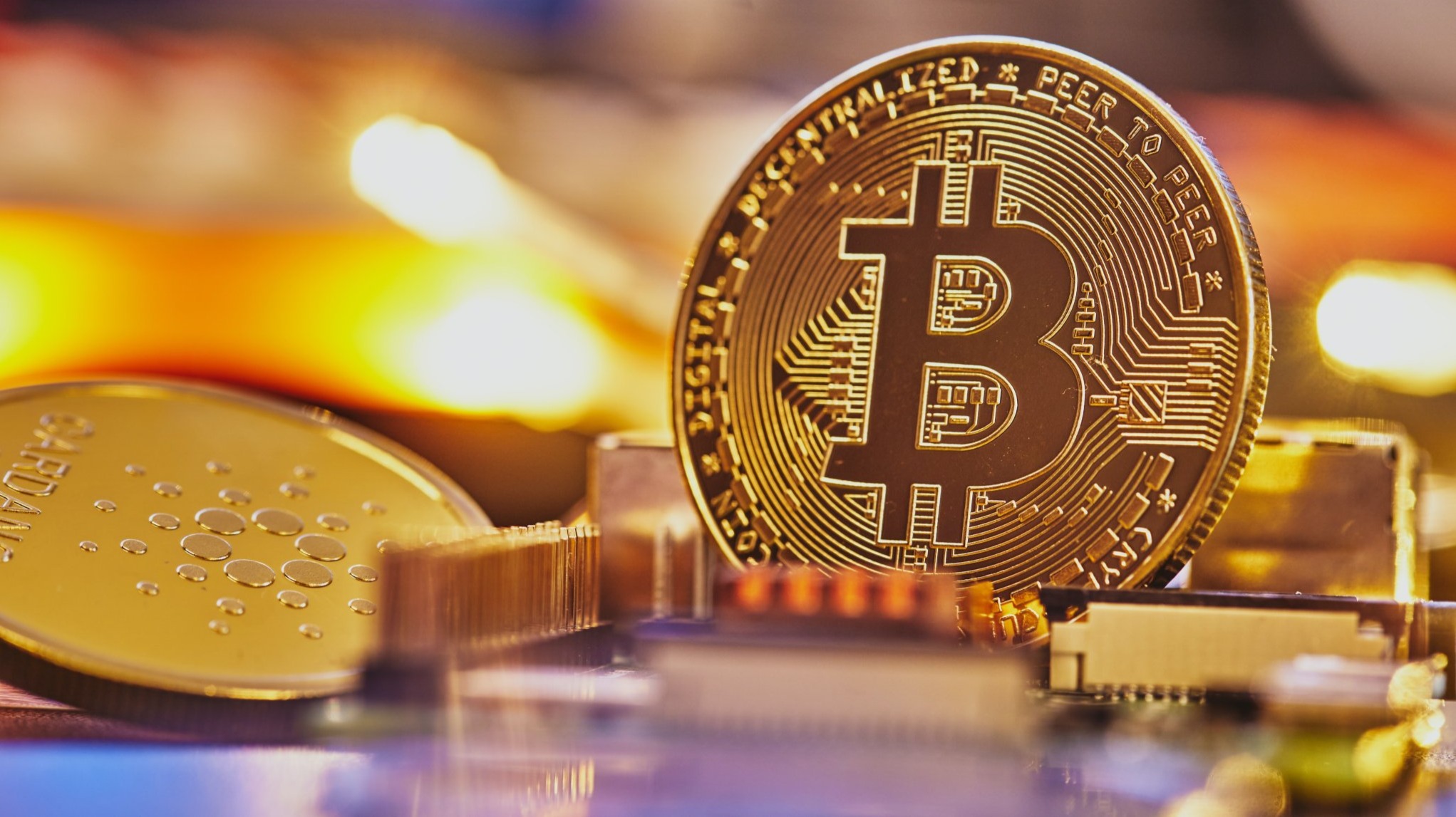 Guys, as Latin American countries appear to continue to soften their stance towards cryptocurrency, there's news today that Brazil's Senate is moving ahead with plans to regulate cryptocurrency; Mexico is gearing up to expand the scope of its crypto regulation, which could be viewed in a positive light particularly since this announcement comes simultaneously with the symbolic introduction of a Bitcoin ATM machine to the Mexican Senate building; and Cuba's central bank is preparing to issue licenses to digital asset providers, paving the way for increased cryptocurrency adoption in that country. Quite a bit of interesting news this morning, my friends, let's discuss.

According to Ethereum World News, Brazilian lawmakers voted earlier today (April 27th) in favor of a bill designed to regulate and legalize cryptocurrencies in the country. Lawmakers are proposing that virtual assets should fall under the purview of the executive government which can then decide on developing further laws to ensure investor safety and policy compliance while incentivizing innovation in Brazil’s digital economy.

The bill proposed that the country’s Securities and Exchange Commission will operate as a crypto market supervisor if no other dedicated department is established. The Central of Brazil was also identified as another likely regulator for digital assets. The report also states that a penalty structure has been proposed for defaulters and bad actors proportionate to the value affected by the crime.

Following approval by the Brazilian Senate, the bill moves on to the Chamber of Deputies where a favorable vote is expected and crypto proponents are projecting that President Jair Bolsonaro could officially approve the proposal before the end of this year (2022).

Although announcing plans to introduce its own CBDC, the digital peso, in the future, perhaps by 2025, the central bank of Mexico has also confirmed that it is working towards wider regulations for crypto assets in the country. Mexico's president, Manuel López Obrador, has however dug in his heels, making it clear that he is not prepared to adopt Bitcoin or any other cryptocurrency as legal tender in the country.

During a hearing before Mexico's Senate on April 21st, Victoria Rodriguez Ceja, Governor of the Bank of Mexico (Banxico), reportedly revealed that central bank groups in the country, including Banxico, were exploring the possibility of regulating the use of crypto assets to protect citizens and ensure safe transactions.

Despite the president's reluctance, Mexican Senator Indira Kempis is continuing efforts to make Bitcoin legal tender in the country, and with the support of her colleagues, worked with Bitcoin ATM manufacturer ChainBytes in cooperation with Mexican based operator Axolotl Bitcoin to deploy a Bitcoin ATM on the floor of the Mexican Senate in Mexico City yesterday (April 26th).

A press released published by PRNewswire noted that the introduction of the Bitcoin ATM puts blockchain transactions front and center in the line of sight of Mexican lawmakers,  for many of whom this will be the first time they will experience Bitcoin transactions first hand.

"Senator Kempis hopes that by deploying this ATM, lawmakers will now have a chance to get familiar with Bitcoin transactions and become more educated about Bitcoin and the benefits that mass adoption could potentially bring to their country," the release states.

And in a tweet, the Senator hailed freedom, inclusion, and financial education in Mexico.

According to Coin ATM Radar, there are currently 13 other Bitcoin machines operating in Mexico: five in Mexico City, two in Cancún, two in Tijuana, and one each in  Guadalajara, Culiacán, San Miguel de Cozumel, and Aguascalientes.

The Central Bank of Cuba is moving ahead with plans to issue licenses to virtual asset providers in the country according to a resolution published in the country's official gazette.

Translated, the resolution noted that, "Virtual assets do not include digital representations of fiat currency, securities and other financial assets widely used in traditional banking and financial systems which are regulated in other provisions of the Central Bank of Cuba."

In evaluating requests for a license, the Central Bank is indicating that it will evaluate the legality, opportunity and socioeconomic interest of the project, the responsibility of the applicants and their experience in the activity and will also consult with the Cryptoactive Group in the country. Licenses will be approved or denied within a 90-day period from the date of documentation. Approved licenses will be valid for one year and may be extended for another year, given the experimental and novel nature of the activity.

Well, friends, I'm off again in search of another story. Before I leave, I'd like to share with you a link to an interesting article that I came across, Financial Inclusion: Evolution and the Digital Push, which looks at the status of global financial inclusion (according to the article which quotes the latest Global Findex data, 1.7 billion people are still unbanked) and the impact this has on emerging economies with virtually all the unbanked adults living in the developing world and with Africa and Latin America accounting for the most unbanked by percent of population. It's an interesting read, guys, please check it out.

Until we meet again, please remember to be safe. There's a bit of green in the markets today, so that's some good news. Apecoin holders are likely celebrating as the token continues to gain value, dethroning AXS, SAND, and MANA to seize the crown as the top metaverse token, leaving its competitors in the dust. If you're trading to day, please remember to exercise caution, avoid hype and FOMO and only take risks that you can absorb.