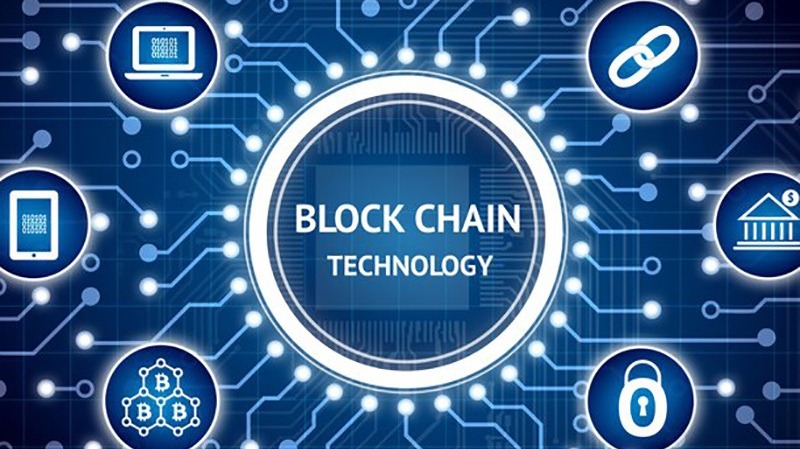 Ways to Use Blockchain Tech to Advance Our Society

Blockchain technology has been around for quite some time. It is the system that Bitcoin was developed on, and is now used by an increasing number of companies and applications in order to redefine the internet.

This technology is based on the concept that every transaction is a block that gets added to the database once various details with regards to it have been confirmed. These include things like how reputable the two parties making the transaction are, if the money is readily available, if the transaction was successful, etc.

How can blockchain technology be used in our society?

Following the success of bitcoin, the entire world has started looking for ways to use the technology that powers it, namely the blockchain, for other purposes. Here are some of the most important ones up to date:

As one would expect, it would be natural to use blockchain in the banking system. The traditional means of processing financial transactions are extremely slow and unreliable, however, using blockchain tech to handle money transfers would not only make the system faster but also more transparent. This is due to the fact that all computers on the network would need to confirm the transaction. Furthermore, a blockchain approach would also make digital attacks potentially impossible.

This would not only make the information easier to secure but also easier to store and to access, especially in an emergency when every second counts.

The internet of things (IoT)

The internet of things concept is currently being implemented in a large variety of products, and it will soon become necessary, or at least extremely useful, to connect all the items that we own together. This way, the water heater will able to go online and call a plumber when needed, and your fridge will always be able to let you know when you’ve run out of something

Overall, the technology will inevitably be used in a multitude of areas of our world. Blockchains help solve a large number of problems that have hampered progress until now, such as the lack of computational speed and security.

Blockchain has other purposes rather than being the pillar of cryptocurrencies like Bitcoin. Find out which blockchain applications have a bright future ahead.