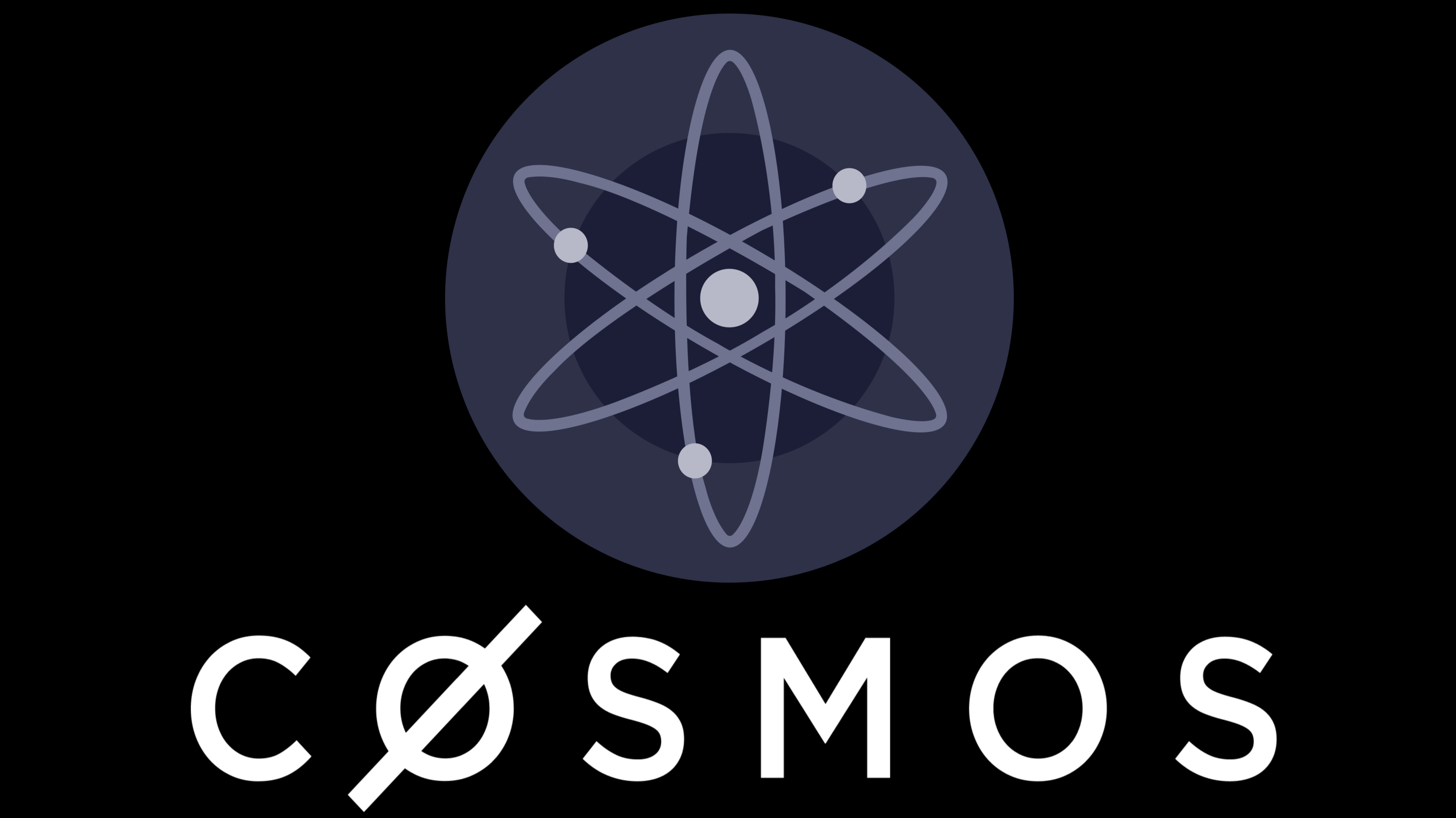 Cosmos is a project that is trying to make it easy to bridge coins from one blockchain to another. It provides a system of various specialized blockchains that are all connected.

The founders of Cosmos believe that isolated cryptocurrencies and blockchains are very limited in their potential and that interoperability is the key for Web 3.0. That is because there are various cryptocurrencies that have different focuses. Zcash for example enables private transactions, Bitcoin offers the most security and Ethereum has smart contracts. They are all good in their own way, but they can only reach their max potential if they can work together. Zcash would have much more potential if you could easily bridge your coins to Ethereum to use it in DeFi protocols there and then bridge them back to use private transactions. It also makes each blockchain a lot less scalable if they all must run the computations for every possible use case by themselves.

This is why the Cosmos network enables other blockchains, that all have their own unique features, to plug into its system to let them use Inter Blockchain Communication (IBC), which makes it possible to easily wrap and send coins and tokens between each other. When you send a coin to a different chain, the IBC protocol will hold your "real" coins and mint them as tokens for you on the destination chain.

This makes it possible to build blockchains that have a strong focus on one application or one feature and let all other chains utilize them. The blockchains do have to fit some criteria like they have to use a type of Proof of Stake called Tendermint Byzantine fault-tolerant (BFT). In theory, Cosmos should be able to eventually connect to every proof of stake blockchain.

There are plenty of interesting blockchains in the Cosmos system. There is a DEX blockchain called Osmosis, that lets everyone trade tokens of the entire Cosmos system in a decentralized way. There is a privacy smart contract chain called Secret Network that provides DeFi applications with Monero’s level of privacy. There is the Terra LUNA blockchain that provides algorithmic stablecoins. There is Kava which is a blockchain for DeFi loans. Soon there will be Stargaze which is a chain that works as a NFT marketplace. And there will soon be the Gravity Bridge, which is a chain that bridges to blockchains outside of Cosmos like Ethereum and Bitcoin.

Each blockchain is a Hub or Channel in the Inter Blockchain Communication Protocol. The Cosmos hub itself was only the first chain in the protocol and the other hubs can connect to each other without it. The Cosmos hub can run smart contracts but only has one which is a DEX for tokens of other channels. This means that there is not much use cases for the native ATOM coin directly, but the stakers of the Cosmos hub usually qualify for airdrops of new projects in the IBC protocol.

Cosmos is competing with other interoperability networks like Polkadot and Avalanche.

ATOM is the native cryptocurrency of the Cosmos Hub. It is used for staking and for transaction fees on the Cosmos hub, but it is NOT used for bridging tokens and coins between the other blockchains.

Most new projects that are connecting to the IBC protocol usually reward long term ATOM stakers with airdrops for their new blockchain to drive their attention to their project. Such airdrops can be very profitable, but they are not guaranteed. Still, you have ATOM coins then you should hold them in your own wallet and delegate them to a validator that is not a centralized exchange which will qualify you for most airdrops.

ATOM had an initial supply of 236,198,958 coins and has no supply cap. About 20% of the initial supply was kept by the founders and the rest was sold to investors. The blockchain uses inflation and staking rewards to incentivize participation in governance and consensus, it is always aiming to have roughly 67% of all ATOM staked and the block rewards range from 7%-20% based on how much is being staked. Keep in mind that there is an unstaking period of 14 days for staked ATOM.

As the cryptocurrency market matures, there will be more demand for technology that brings different projects closer together. Cosmos is one of the most popular interoperability solutions and has a lot of potential, although the use cases for the ATOM coin are very limited. Polkadot and Avalanche are big competitors that are also providing infrastructure to connect different blockchains and they do create a lot of demand for their native coins. Still if the broader Cosmos ecosystem grows it could also create demand for ATOM, partly because the holders are earning airdrops. If you choose to invest in ATOM for the long term, then make sure you have your coins staked for the sweet airdrops and for the inflationary block rewards.

ATOM is supported by most bigger exchanges like Binance, Coinbase or KuCoin. You can store and stake your coins with a Kelpr Wallet, which can also be used to interact with most other IBC blockchains and their dApps. The Ledger hardware wallet has support for ATOM too.