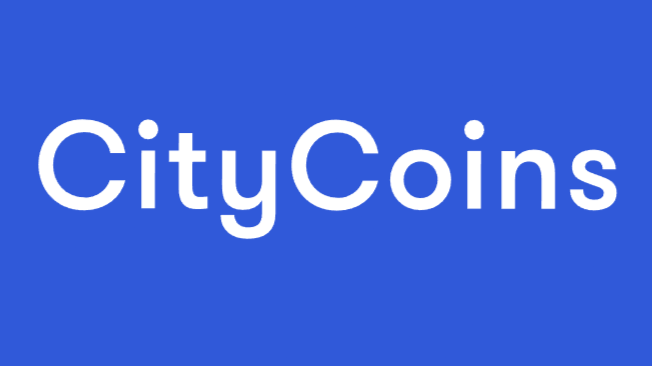 CityCoins is a project of the Stacks blockchain, which is a smart contract chain that lets its stakers earn Bitcoins as reward. The goal of the project is to make cryptocurrencies more attractive for big cities by letting them raise funds in crypto.

The utility of each CityCoin depends on what its city does with it. They could have events where their CityCoin is accept for payments and gives them a discount for example. Anyone can mint the CityCoin and each time it is being minted, the City itself is earning a fee in STX, so they could raise more funds by creating demand for their cryptocurrency.

Each token could also be used in dApps on the Stack blockchain and can also be staked, or "stacked", in a special smart contract that is distributing STX rewards. When somebody mints a CityCoin they need to deposit STX in a smart contract, 30% of that STX is going directly to the wallet of the City and 70% is being distributed to the stackers that locked their tokens for up to 16 months, so the early holders of each CityCoin could earn more if there is a lot of demand later on.

The demand for each different CityCoin depends on their city and how they utilize their cryptocurrency, but there is no max supply and if the demand is high anyone could mint new ones, so their potential to gain value is rather limited although you could earn fees from the new minters by stacking. In any case, it is an interesting project that could help with the adoption of cryptocurrencies, especially of Stacks but also Bitcoin since the different Cities could earn it by staking their raised STX.