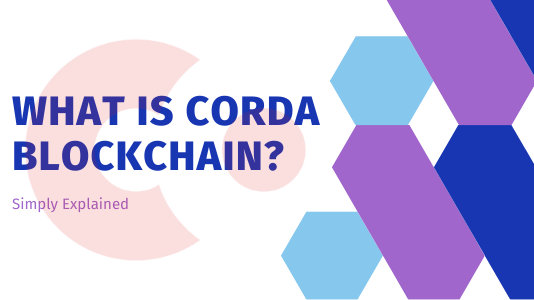 What is Corda blockchain? Simply Explained

Corda blockchain is an open-source platform created for businesses. The platform is used for building interoperable networks on blockchain transacting in privacy regulations. Corda's advanced contract technology allows business individuals to conduct the transactions directly according to the value. 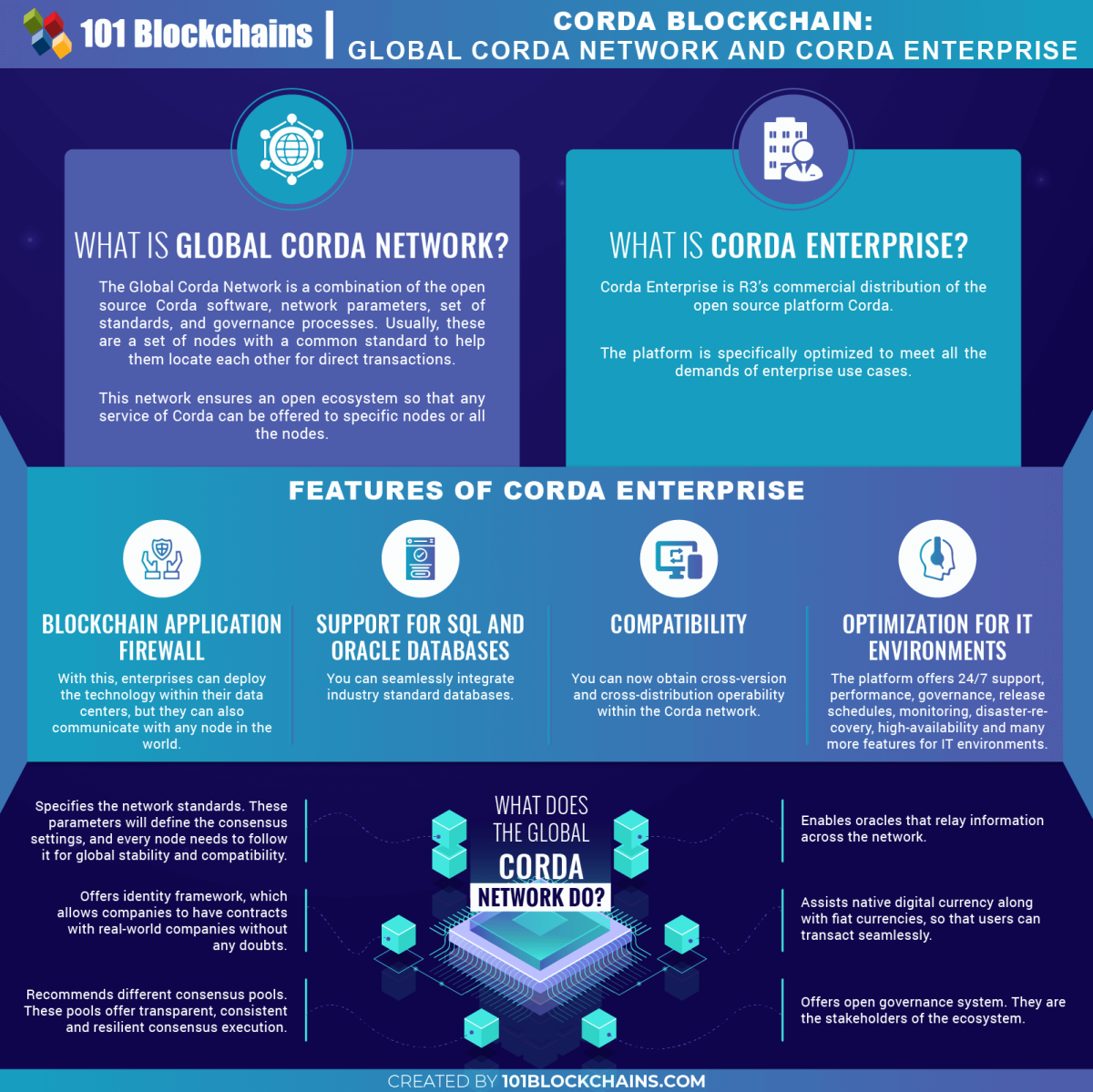 How is Corda Blockchain different?

The framework is different from the others in various aspects, including the ones listed below –

Privacy is one of the major factors that define the reliability of a digital technology ledger system. Corda allows the individuals to add various transaction details involved in the process of the transaction. It ensures complete protection of the data as it is distributed across different servers and nodes that belong to multiple business concerns. In other words, more than two participants are allowed to transact by sharing relevant information.

Corda blockchain comes with an advanced privacy feature to secure the interest of businesses and enterprises. It doesn't feature any unsecure protocols to prevent the broadcasting of various network transactions.

Identifying multiple parties in the Distributed Ledger Technology system is a significant criterion for building an advanced system network among the participants. R3 Corda Blockchain allows the parties to be assured of each participating member's identity in the given network.

Identity is one of the significant features of a DLT system where the host may be unaware of the participating members. All the customers must submit their KYC so that the participants can be identified across the entire network. The framework permits Corda to assign user profiles to legal entities, including an individual or an organization.

The Consensus technique of the Corda Blockchain Algorithm allows the organizations to settle over other transaction agreements over a decentralized and distributed network. It helps identify the malpractices while maintaining the network's integrity, whether it is permitted or the public.

Corda transactions are confirmed using the consensus process, which uses different algorithms, such as Byzantine Fault Tolerant. Like other blockchain systems, the Corda network's advanced features support different consensus pools using multiple algorithms for the clients according to the requirement.

Program files and smart contracts embedding business logic are essential for validation. They are a core part of any business that runs among multiple companies over a distributed system based on blockchain. Transactions in R3 Corda are processed when every participant executes a similar code for verifying the ledger updates.

Like in Ethereum, users can use productive and high-level language such as Kotlin and Java instead of obscuring languages such as Solidity. Corda Distributed Application's contract code requires chain validation of all the related transactions.

Corda's hyperledger fabric sets transaction bundles between the participants present on the channel. The system links different transactions in a chained cryptographic link instead of a blockchain network containing other set transactions.

Corda is an advanced Blockchain-based enterprise framework ideally created for understanding blockchain technology and DLT. The framework can easily fit into different industry use cases, making it a perfect blockchain-based framework that doesn't include any cryptographic blocks or chains. You can reap the benefits of this advanced platform if you acquire in-depth knowledge about it by taking a professional course. 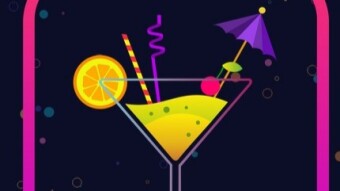