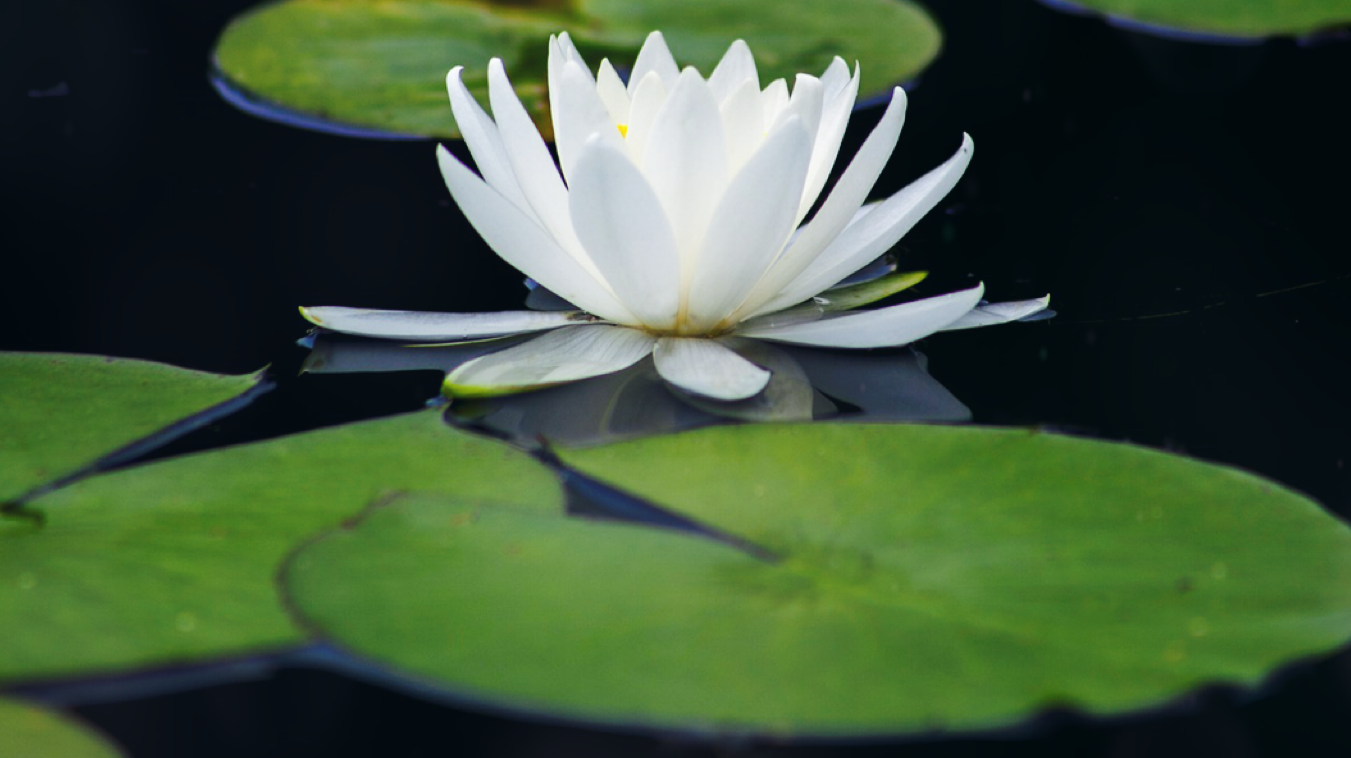 I’ve lived in the same apartment complex for 25 years now and while we are nothing fancy like the new, poorly built (and ugly) high rises going up around our city, we have a nice area with lots of friendly people living here. While we used to live in another apartment in the same complex, about 10 years ago we moved to the one we are currently in and have been a lot happier in this particular space than the last one.

The complex is broken up into mini blocks or what I’ve dubbed as ‘pods’ and each one is like a mini community within the community. Don’t get me wrong, this isn’t a big space like some are, but there’s a few hundred here and it’s just a nice place to live.

We’ve gotten to know a lot of the neighbors well, lost a few along the way with moves and passings but those who are friends, we are there for and it’s great to have folks to have our backs...especially during these times we are currently living in.

There is one guy though, quiet, kept to himself but was always very nice to me. Didn’t see him a lot, in fact, we barely saw each other face to face. My room overlooks his back deck and I’d see him every day coming home from work with that day’s groceries looking like he put in another hard day out there. He would go up his stairs quickly just wanting to be in his own space and leave the outside world behind.

When we did run into each other, there was always a big smile on his face and a nice hello to go with it. But literally, that was pretty much the extent of our interactions. In fact, I had heard the hint of an accent for years and thought he might be English, but he was a different nationality altogether. Again, that’s how fast our greetings lasted. So quickly that I couldn’t place where he was from. I eventually found out, but strangely, from another neighbor and not from him directly.

Just last week, I ran into him while I was taking out the garbage. He seemed surprised to see me and I got a big, “hey how are you doing?” from him. That big smile was contagious and when I said “good, can you believe this weather we’re having?” He answered enthusiastically, “oh it’s so beautiful. Enjoy now, have a great night!” That was the longest conversation we ever had and I walked away feeling great. Sometimes it's the quick hellos that make your whole day!

Two days later I saw a few people going in and out of his place. In the ten years I’ve overlooked his kitchen door, I’ve never seen anyone go in and out of there but him. These folks were throwing a bunch of stuff out and I thought, the end of the month is coming, maybe he was getting ready to move out and he hired cleaning folks or had friends helping him with everything. But honestly, something didn’t sit right.

The next day they were back and more stuff went. I had an uneasy feeling and wondered if he was ok. I do a lot of research for my writing and stuff so I’m used to doing a bit of investigating. I went to my local papers online and looked in the obituaries. It was at that moment I realized, I never knew his name! Just his nationality. So I went with that. I scrolled through the page looking for a name that might fit, hoping not to find one. But I found one. I copied the name and googled it and sure enough, there was his address...and his age.

Just a couple of years younger than me, my neighbor who I’d only talked to a handful of times, had passed away suddenly of a heart attack the day after I had seen him. The day after I got that big smile. The day after we spoke the most words to each other we ever had. My heart broke.

For the next few days I watched as his friends and family continued to clean out his apartment. There was really no escape from it, again, my room overlooked the entire event. I lost my sense of ‘normal’ during these days as doing my regular work, social media, reading or watching tv seemed so disrespectful and horrible while these people were literally throwing out this man’s life. I found myself sitting in silence not wanting to do anything but wanting to help in some way but could tell they had it covered.

I finally got the nerve up to go and pay my condolences and offer some help. They thanked me and were so happy to hear that I had seen him the day before and that he was in good spirits. I had wanted them to know he was well thought of here and he will be missed. My offer of help was turned down as they said they had it all under control but as we said our goodbyes, I could see in them, the same smiles I saw in him. I walked away feeling a little better but still, even though they had all been working so hard to clear out his place, you could see the shock in their eyes. They were all running on automatic.

They are gone now. Everything was packed up. Some things taken to the dump. Some items divided amongst themselves, lots of hugs exchanged. Time for the shock to wear off and the mourning to begin.

I didn’t know my neighbor well. Hell, I didn’t really know him at all. But the shock of seeing him one day and know he was gone the next hit me like a bat to the head. We’ve lost others in the past but we knew it was coming. Departed friends who had been sick and we were much closer to. In fact, as I write this, I’m looking at the set of windchimes I was given by family members after a close neighbor passed a few years back. The sudden deaths though...

Look we all have those neighbors that we wished had never moved in. The ones that even the mere sight of them make you roll your eyes and let out a sigh of “why do you have to  live here?” The ones who we look forward to seeing though, they make the day to day that much better. Even if it's from a window, the routine of seeing each other is a constant of daily life that makes you think, wow, I’m really lucky to live where I live.

And the ones who always say hello? The ones with the big smiles? The ones who can turn a bad day around by a quick happy interaction? They hold a special place in our hearts whether we know them well or not. I’ll remember him for that for a long time to come and hope that maybe, I was able to turn a day or two around for him as well when we said our hellos.

With that I say...Goodbye my smiling friend.

You Must Be This Tall...