Empathy for the Refugee
MyCryptoOutlook2022 BitYard Contest and Giveaway - $1,200 in ETH Prizes! >> JOIN FROM HERE << 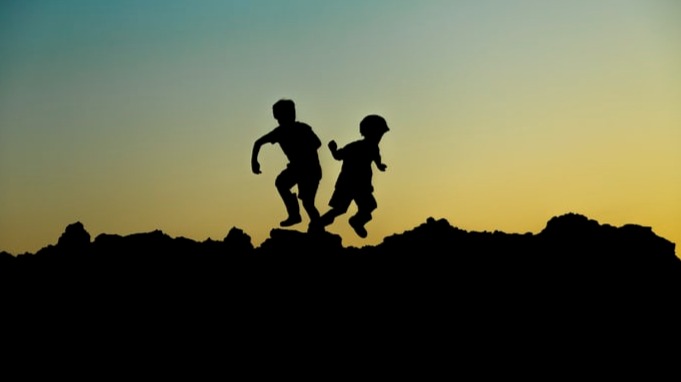 Empathy for the Refugee

Imagine you’re a stranger in a strange land far from home. You’re fleeing a brutal government responsible for the imprisonment, torture, and death of your family and friends. You’ve lost everything and traveled miles. You’ve risked it all to find a safe place.

You’re in a new country, but there is no welcome. Instead, there is suspicion and hostility. People call you scum and have no sympathy. You’re a refugee, but some people see you as a plague.

It’s not fair. It’s not right, but it is the reality which some of the 65 million refugees worldwide face every day.

Nearly five million people have fled Syria since 2011. Two million of them are children.

The refugee crisis is a worldwide problem. The nameless faces in refugee camps are people like us. Yet, there is little empathy.

In 2006, former US President Barack Obama made a speech to young people about the national “empathy deficit.”

He said, “As you go on in life, empathy will become harder, not easier. In the real world, no one is forcing you to care. You’ll be free to live in neighborhoods with people exactly like yourself. Free to concern yourself only with what’s going on in your own little circle.”

The Pope has encouraged Catholics to extend their circle of care to include refugees by reminding them that “Jesus was a refugee.” Similarly, some Jewish leaders in the US have invited local refugees to join them in celebrating Passover, which is a story of their own history as refugees.

Empathy is the most precious emotion. To put yourself in someone else’s shoes. To live their dreams and share their fears is the most human of qualities. When we lose the power of empathy, we lose our own humanity.

In the name of empathy, Save the Children has made two short films about the struggles child refugees face. 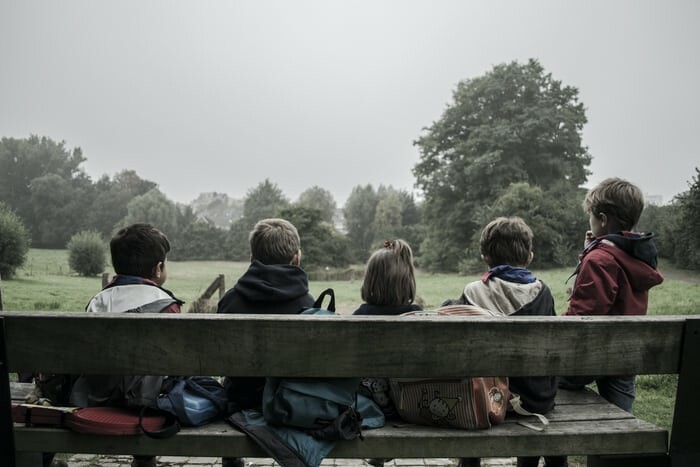 Each film has a clever twist. The unnamed girl in the films faces the same horrors common to child refugees everywhere. She loses her family, is exposed to violence, experiences racism and is herded into a refugee camp. The only difference is, this girl is middle-class, white and British.

People struggle to empathize with those they feel are not like them. The Save the Children films highlight the refugee crisis because they almost trick people into feeling empathy. 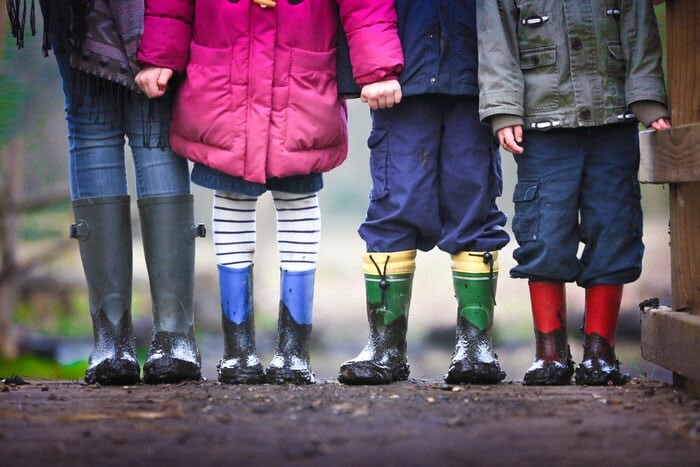 Burying your head in the sand and ignoring the refugee crisis is no longer an option. The first step towards a more empathetic world is being willing to pay attention to the suffering of our fellow passengers on spaceship Earth. Learn more about what Save The Children is doing here. 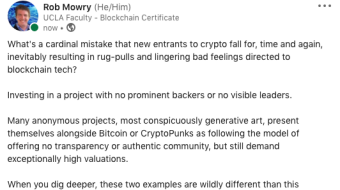 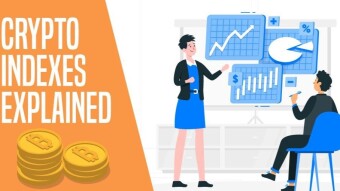 Why Should I Invest in Crypto Indices? 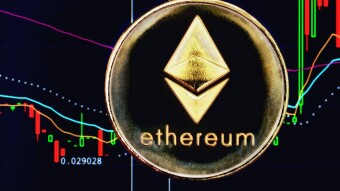