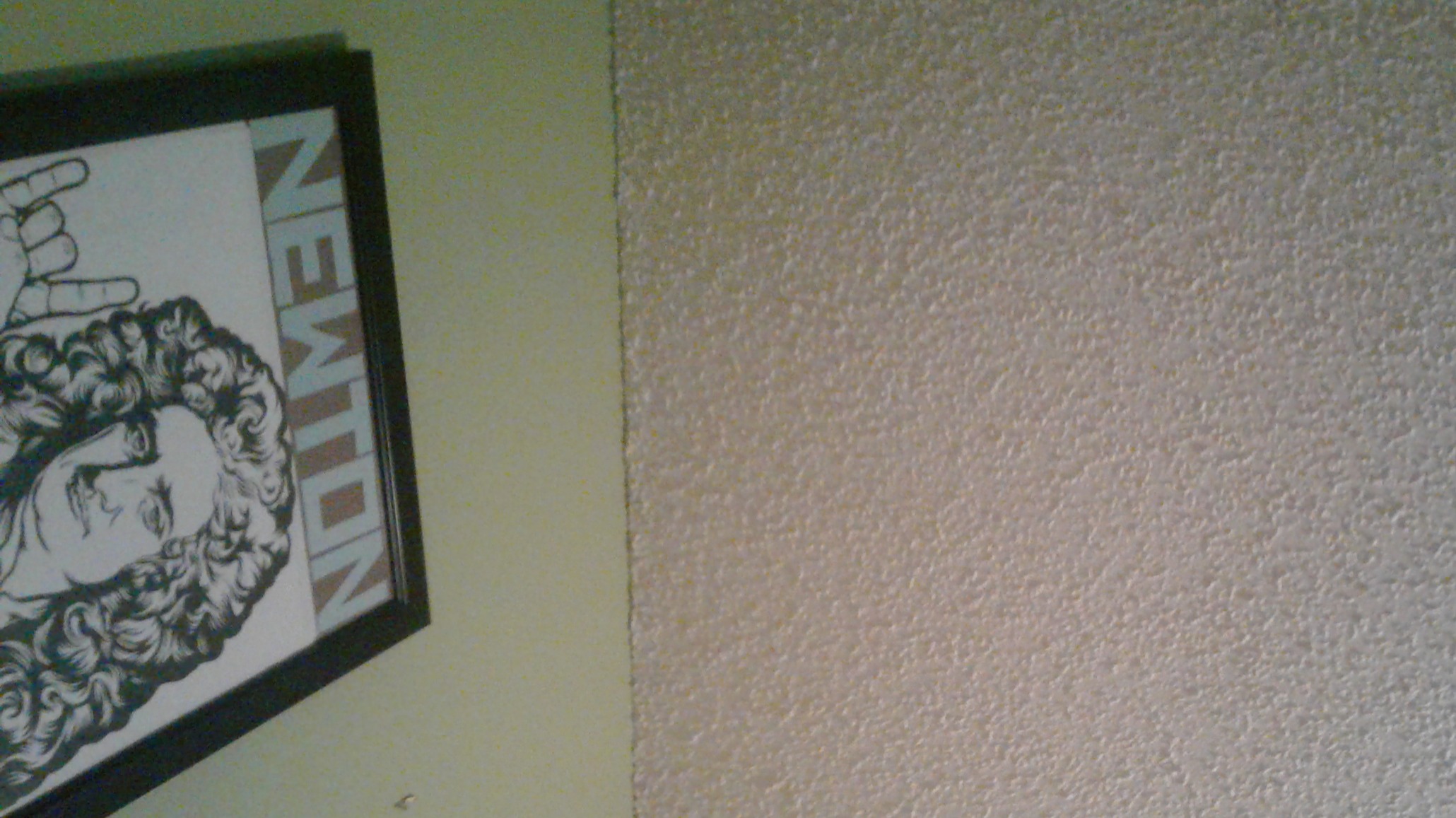 I could not explain what had driven me to express such rage. Yes, my brother was annoying (kind of like bright lights). He yelled like a banchi at the top of his lungs in the backyard for no apparent reason, walked around naked around the house, and was generally annoying. But one night he was laughing non-stop to himself in the closet. The closet door was open, and I had had enough. Something took control of my body and proceeded to lunge at him, grabbing him by the throat, and said, "I WOULD, if I COULD." After that everything went blank. All I remember is that the next morning I wrote a lengthy apology and left it on his bed. Years went by, we attended HighSchool, he was transferred to a different HighSchool, I remained in the normal HighSchool, and then I had to leave. "Too much drama" I said. A teacher asked me who started it. I explained, "I started it." Without getting into details, I had partook in serial crushing: My first crush lasted the longest, but she was too young from my perspective. "I'm trying to be a parental figure, but hormones are getting in the way," I explained. So I went to a new HighSchool, to recover, and to regain my sanity. I finally knew what it was like to be like my brother. Aloof and failing my classes. I was so out of it, someone said to me, "What's up, dog," and I didn't even know what that meant. On the bus to school the kids noticed how quiet I was. One guy said, "This nigga hasn't said shit!" He also knew about me somehow, and he said to his friend, " I heard that he did some misbehaviour at his old school." He looked at me from his seat some seats ahead of me and asked, "Are you a psychopath?"

"Just what a psychopath would say. I hope he doesn't do anything scary at this school. I'm scared shitless!"

The most memorable moments thereafter before college was getting scolded by a police man for peeing in the grass, replying "What laws" when he said the reason was the law: Indecent Exposure, failing classes and saying I didn't want to learn how to use money, rather how to get rid of it, and eventually being subdued through medication to be more agreeable, or something like that.

Fast-forward to my college years, I was walking across a road one night and a car turning left hit me. I was like a deer in the headlights. Upon impact with my hand, the car flung me backward, I closed my eyes, and slid on the pavement, accepting demise and waiting powerlessly to get runover as I continued to slide backward. But I didn't feel a thing. I opened my eyes to see a male pedestrian telling me to stay still, and a horrified female driver. Eventually he let me stand up. His little daughter was as horrified as the driver, but was speechless.

It wasn't until University that I met my former self.

I was in the campus cafeteria with my primary friend group, Eric and his friends. He was having an unproductive conversation with his alcoholic blind friend about addiction. I decided to leave, and sat across from the guy from my other friend group who has curly hair. I was quietly eating my food, and he pointed his eyes away from me and toward the piano. I said, “Is it off-key? I don't think so.” He then left to dump his food and replaced it with pizza. Then I said, “Really?! You dumped your food only to replace it with more food?”

“Seems like recently I've been encountering a lot of negative energy.”

“I don't know. [Thinking that he thought it had something to do with me] What do you think. Do you have - a hy-poth-esis - ?”

[Puts utensil down] “You lack the ability to read social cues. If you could, you would know that I wish for you to leave.”

“Actually, I do have the ability to read social cues. I can read emotions, and other information can be inferred from context. Social Cues are derived from emotions. But what one person does often means something else than what someone else doing that means.”

“Well your presence makes me uncomfortable. If you could read social cues, you would know that.”

“Just me, or you don't like talking to anybody?”

“Generally I don't like talking to people. And I do not wish to talk to you.”

“I gathered that somewhat, but you didn't make it very clear.”

“Well, let me make this very clear to you, your presence makes me uncomfortable. So, if you would, please leave immediately. NOW.”

“Yes,” I said in a pretend robotic voice, and left.

The next day I talked to his female friend:

“You know that guy who's one of your friends who has curly hair?"

I then told her the story. Her other friends explained to me, "Maybe he just doesn't like you and your vibe. You know how some people just have that vibe?"

"That just makes it worse! It means that it's nothing I did, he just doesn't like me. I asked him if he didn't want to talk, and he just told me to go away. I mean, he doesn't have to be rude about it if he's distracted or didn't like me blocking his view or whatever. He didn't tell me anything! I think he's insecure. I used to be that way. So I understand him. Really really really well..."

"You see what I'm saying though, right?"

"Well.. someone has to confront him about it. Doesn't have to be me."

I approached the table adjacent to his and looked down at the end of the table closest to me and furthest from him at the opposite end of the opposite table. I noted the distance this chair was to him. I then looked up and walked toward the chair closest to him on his left. He said, “You don't have to sit here.” I remained standing and said, “Yeah, I don't have to sit here, but if I do,...”

“Don't. Your presence makes me uncomfortable. Just leave me the fuck alone. Don't talk to me! Leave! Fuck off!”

“Your presence annoys me.”

“Do other people annoy you, or just me?”

“There are some other people.”

“Did you tell them what you told me?”

"They went the fuck away!"

“And why do I make you uncomfortable?”

“Correct, but your presence makes me uncomfortable, so please go the fuck away.”

“It didn't used to be this way...I was laughing at a conversation over there that some other people were having.. I didn't think it was going anywhere. Did you think that I was laughing at you?”

“Well, if there is something I did that annoyed you, when you're ready to tell me, you can.”

“Since the day I met you your presence has made me uncomfortable.”

“Do I look angry? Do I have a resting bitch-face, as they say?”

“Your *behavior* annoys me.”

“Does it remind you of something?”

“Your presence annoys me.”

“Well, you don't mind yourself though, right?”

“Oh, so you mind yourself?? I mean, you don't annoy yourself though, right?”

“I prefer to stay alone, so please fuck off.”

“I don't want to interact with anybody.”

“Well, you just interacted. With me.”

“Just fuck off! How many times do I have to tell you to fuck off?! Eight? Do you want me to make it nine?!”

“You're testing my patience!”

“Well don't come back! Your presence annoys me.”

“Well, I hope you find out why soon, because right now you don't know why, and I think that finding out why will help.”

“uhhuughgh” [I got out of the chair and walked away]

After that interaction, I decided it was meant to happen. Every dog has his day....I later said some things that let people know I believed my time was up....When I looked into peoples' eyes they looked into mine like they had just seen a ghost....

I'm deciphering the codes of the Matrix.

Twisted version of reality in which gods speak through games, videos, coincidences, and people. All real events, some more real than others. Not all literally true.