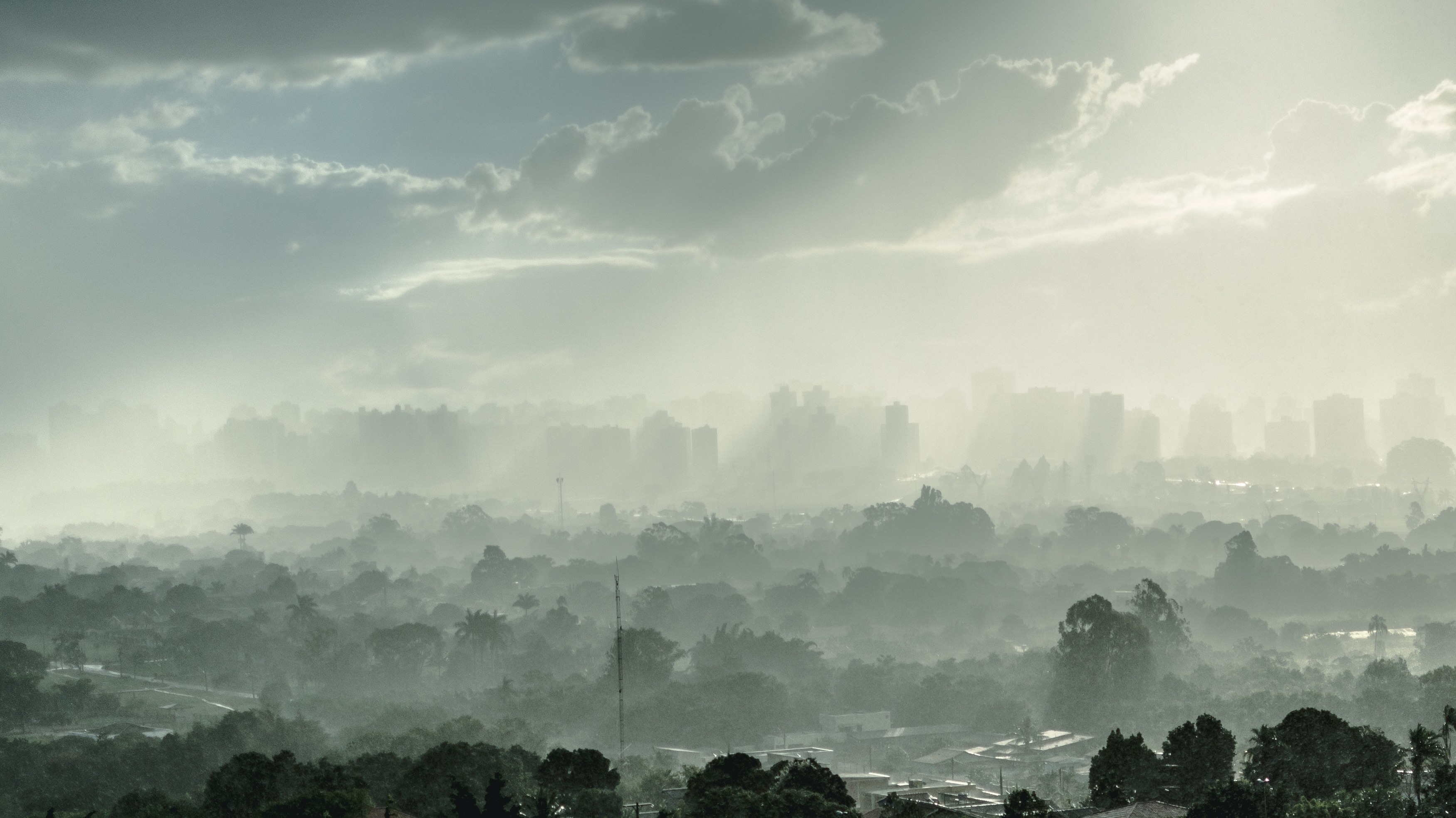 How Urban Air Quality Could Be Improved With These 4 Technologies

In recent years, air quality in many urban areas has deteriorated at an alarming rate. About 60% of the world’s population lives in cities and urban areas, and that number continues to rise as populations grow. The rise in pollution will compound other threats to human health — health issues such as cancer and cardiovascular diseases are already on the rise.

Smart Roads For A Greener Future

Smart roads help reduce traffic congestion. By using artificial intelligence, sensors, and cameras on roadways, transportation officials can better manage traffic flow and reduce the number of cars on the road. As self-driving cars become more common, they will eliminate the largest cause of traffic delays: human error.

Because they reduce congestion and decrease the number of cars on the road, smart roads can also help improve air quality in urban areas. Air pollution causes thousands of premature deaths each year, so reducing it will help people live longer, healthier lives in urban areas.

Biological air purifying systems have been used to improve the indoor air quality of buildings for decades. This often happens in offices and other workplaces, where it’s important to keep people healthy and productive.

In a typical biological air purifier, air flows through a filter containing microorganisms that consume harmful gases like carbon monoxide, sulfur dioxide, and nitrogen oxides. The microorganisms break down these gases into harmless compounds like water and carbon dioxide. As they work, they also reproduce, so there are always plenty of them available to keep working.

Some cities have been experimenting with using biological air purifiers at the street level. In Puebla, Mexico, for example, a start-up has been building „artificial trees“ containing microalgae that can remove some of these harmful gases from the surrounding environment, creating an urban oasis in an otherwise polluted area.

The world’s cities are getting bigger and bigger, and as we all know, this trend hurts air quality. Scientists are now hoping to use building materials to counteract the damage we’re doing to the environment by creating smog-eating tiles.

While many factors contribute to the formation of smog, the primary culprit is nitrogen oxides, which are released from car exhaust pipes. These compounds react with sunlight and other chemicals in the atmosphere, forming harmful particles such as ozone or fine particulate matter.

To tackle this problem, scientists have created a new type of building material that can react with nitrogen oxides and convert them into harmless substances. They are hopeful that these smog-eating tiles could be used in the construction of buildings all around the world, where they will help to reduce air pollution levels in urban environments.

The Smog Free Project is an initiative that aims to raise awareness about the pollution in our cities and the health risks associated with it.

As part of the project, Dutch architect and artist Daan Roosegaarde and students from UDEM University Mexico developed a Smog Eating Billboard, which cleans up polluting particles through an intelligent coating process.

The billboard uses a nanotechnology coating that reacts with light and humidity to activate a photocatalytic effect, cleaning particulate matter from the air such as nitrogen oxides, ozone, and volatile organic compounds according to its creators.

While some of the technologies to improve air quality in urban areas are already in place, future changes will undoubtedly help even more. It’s clear that these companies have a genuine commitment to improving air quality in urban environments. They are approaching their tasks with care, and they are doing their research to ensure they are taking appropriate steps. And while the work they are doing is slow-going and arduous, it’s highly rewarding when you see the improvement it makes in communities worldwide.