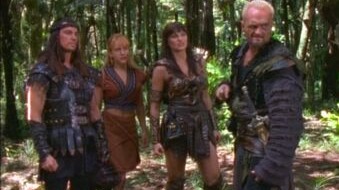 The Xena Scrolls
By:  Gabrielle Bard of Potedia
Scroll#16:  Fistful of Dinars 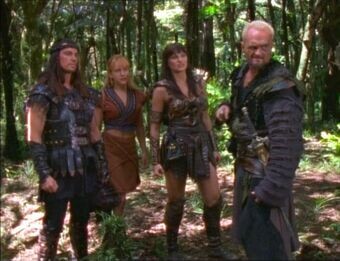 Xenaverse Timeline A Brief Overview In 1940 Dr. Janice Covington and Melinda Pappas the daughter of the late Mel Pappas joined forces on an archeological dig in Macedonia. What they uncovered were the first of over 100 ancient scrolls written by a bard from the ancient village of Podedia located in ancient Thrace. In the words of the late Dr. Covington, “These scrolls will revolutionize the way we look at the ancient world.” https://brandyseymour.wordpress.com/