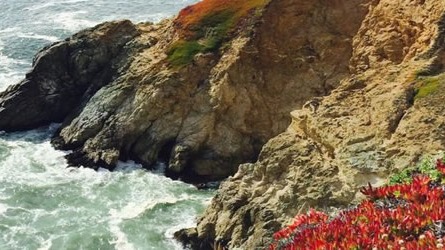 The 4 Questions to Ask in a Crisis

tl;dr: Sooner or later, we all have a PR crisis. Some things to remember for when it happens.

What was obvious to the founding team at Sprinklr and others early on in the social media game was the “democratization” of power.

Now that “every one had a printing press,” (i.e. Twitter, smartphone, Facebook), it would change the dynamic for brands in how they needed to respond to “empowered” customers.

Twelve years on from there and 20+ years since Blogger was released, it’s obvious to everyone that this has happened.

Look at any of the protests on the streets of American cities today. Everyone is holding up their phone. We all know that we’re all being tracked and recorded all the time.

While this is clearly a thesis for “why crypto?” it’s also a reminder that everyone and anyone can be “cancelled” by an anonymous mob for any reason.

Leaving aside the discussion on societal costs and benefits of this evolution, the reality we all must accept is that each of us is as likely to be in the cross-hairs as anyone else.

The question is: what will we do when our time comes.

Preparation for the Inevitable

Early on in Covid, I put up a post: 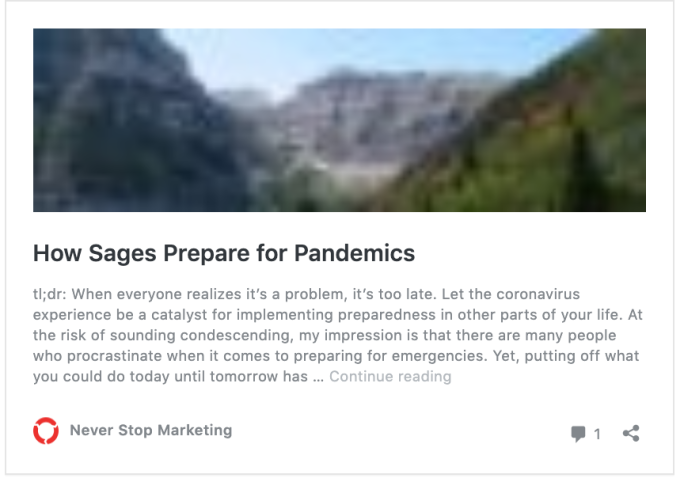 That was more about the physical and digital security of your systems.

But there are different types of pandemics and Rob Weinhold of the Fallston Group helps sages prepare for PR kind.

And he’s been doing it for years.

Fallston is a global reputation agency.

“As much as 80% of an organization’s marketplace value comes from intangible assets such as brand equity, intellectual capital and goodwill.

If you look at the Twitter media storm of the day (pick just one), it’s not hard to see this in action.

So, what does Rob recommend you do?

The Recipe for Handling a PR Pandemic

While it’s not quite Passover-level, the first step is to ask the four questions.

“Quickly get command of the facts and answer these questions.

Your answers will evolve over time, but this will get you out of the gate in a strong position and generally satisfy 95% of the questions the consuming audience has.“

Eventually you’re going to get hit. So will. The time to prepare for the PR disaster is today, remembering theses three principles (from Rob).

While it reads like a slogan for crypto (kind of), it’s a great reminder for life and for me.

You’re going to need it tomorrow.

Rob is just one of the amazing people I’ve met through CADRE. If you’re interested in tapping into this network of extraordinary CEOs, entrepreneurs, and thought-leaders, I suggest you check it out.