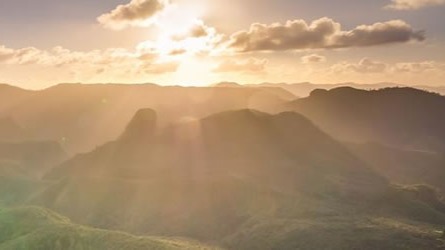 tl;dr: on new paradigms and adaptation.

The other day I posted about the possible intersection between cryptoeconomics and OKRs. I will admit, it’s a very nascent thought process, but I happen to believe (or maybe want to believe) that there is a “there there.”

Even if there isn’t, however, and the two really don’t belong together (though I’ve had some conversations that indicate I may be on to something), there’s another area of overlap.

Both of them require a mindset shift.

Crypto requires a mindset shift from the idea that power comes from a centralized authority to the mindset that power is granted and protected through a provably secure public good.

OKRs require require a mindset shift from “efficiency” to “effectiveness” and from “output” to “outcome.” The former are the hallmarks of the industrial era. The latter, the knowledge era.

And, as we age, “different” requires us to rewire the neural pathways in our brains. It’s the “think again” that is so difficult.

But it is in those same mindset shifts where the huge value opportunities lay.

With social media’s arrival, I understood the existing paradigm a bit better and started to understand that a bridge from one to the other would be necessary, like helping immigrants assimilate to a new country.

With crypto and OKRs, I see that the new paradigm spawns its own unique entities while simultaneously the old one begins the slow migration/update to the new one. It’s not that one will completely “own” the other (though it might feel that way with the FAANGs). They are going to co-exist, but their forms will shape shift.

One way or another, the institutional mindset and the individual mindset shifts.