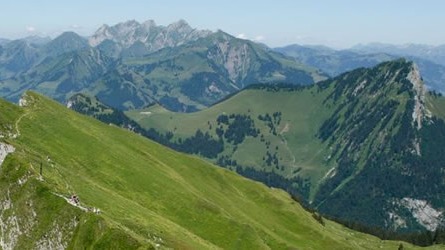 There was a great book review in the WSJ the other day called ‘The Price of Time’ Review: Getting Interest Rates Wrong based on Edward Chancellor’s new book, The Price of Time: The Real Story of Interest .

I read a previous book by Chancellor called Devil Take the Hindmost: A history of financial speculation and blogged about it back in October 2021, so I had some basis for enjoying the way he thinks about finance.

While I haven’t read the book yet, the review made a really powerful point, one which is obvious, but which I had never stated myself.

Artificially low rates distort the decentralized decision-making process of a market economy. Without interest, he writes, “capital can’t be properly allocated and too little is saved.”

which basically means, in a strange way, we are living in a centrally planned economy.

In pushing down interest rates, then, central banks have engaged in a form of central planning subtler and more pernicious than the discredited 20th-century variety. The failures of central planning are obvious when the state attempts to direct the entire economy, from railroads to grocery stores. Misguided monetary policy, by contrast, operates invisibly, dispersing perverse incentives and false signals throughout the financial system.

In a decentralized financial world, the MARKET sets the interest rate which, if you are a free marketeer, is exactly how it should be.

This is the inherent problem with central banking and we are seeing that, because there is one entity that it is trying to gather and interpret trillions of individual price decisions and data points, it’s either missing low or missing high.

And so will the boom and bust cycle.

It’s not popular to say that central banking is the cause of so many of society’s ills, but I’m definitely inclined in that direction.

When money is a bottom-up phenomenon and the market sets the rate, I think we’ll have a better allocation of capital….and this doesn’t even touch on the moral side of the equation.

“Distributive justice requires that borrowers and lenders receive an equivalence of value,” he writes. It is unjust that thrifty workers can’t earn a decent return on their savings accounts while sophisticated speculators earn fortunes from capital borrowed for free.

This is the Cantillon effect and it’s not going away until our current banking system does.

If you care about social justice, you should want to get rid of central banking.

And if you believe in the free market, you should as well.

How often do those two groups agree? 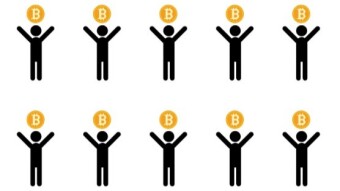