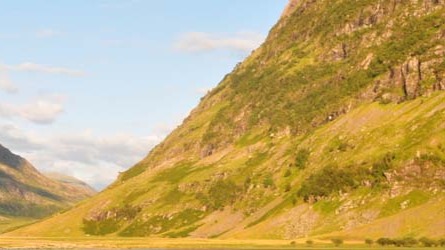 In Building the Story Units, Part 1, I started off the process from Story or Die,” with an eye towards improving the way Gtmhub tells the story of OKRs and their revolutionary potential.

I started answering the questions that the author, Lisa Cron, posited to help me uncover key elements to the story.

In this post, I’m tackling the remaining brainstorming ideas.

Go over the list you just made and figure out the benefits you believe your audience will derive from each call to action. How would it help them?

Looking at the list I created, I think the key benefit they might derive is to know that they are not alone, that they are part of a community of people who believe that the “OKR Lifestyle” offers a superior path forward within the knowledge economy. The reason why that is important is because, well, OKRs are difficult.

There’s a stat we cite frequently saying that “72% of first-time OKR implementations fail.”

It’s not because of the tech, it’s because, well, it’s the same reason that few people are still in the gym on February 1st.

The change in the habit is difficult, but knowing you are not alone and that there’s a support group may be a valuable first piece of information.

Who, in your view, would benefit most from heeding your call to action? Why?

Probably people who feel like there’s either a “better way” to do the things that they are doing or who are confused, frustrated, and baffled by the inefficiencies and unfairness that surrounds them in large organizations on a daily basis.

They aren’t radicals. They are people who just want to contribute to a whole that is larger than themselves and who believe that others will feel more inspired if they understand how their work has meaning and value.

Close your eyes and envision the one person who embodies the group. How old are they? Where do they live? Wha are they wearing? Be as specific as possible.

This is a tough one because these people live all over. Most likely, it is someone who has been working at a large company for a few years and has enough clout to get the attention of senior leadership and find an executive sponsor ally to help begin the process of changing the culture of the organization. Perhaps someone in their late 30s, if I had to guess. A go-getter with a strong reputation for effectiveness, commitment to the mission, and a desire to just do better and not accept the status quo.