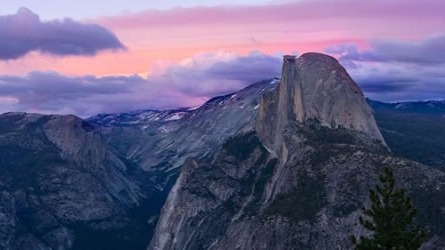 Anger at the Fed

As I watched the news the other day about the Fed’s latest interest rate hike, the reporter was talking about how it would impact the average cost of a mortgage for a median home and what it would do for the credit card debt of many Americans, I couldn’t help but feel anger.

A lot of anger.

Now I finally get why Erik Voorhees calls his blog, Money and State.