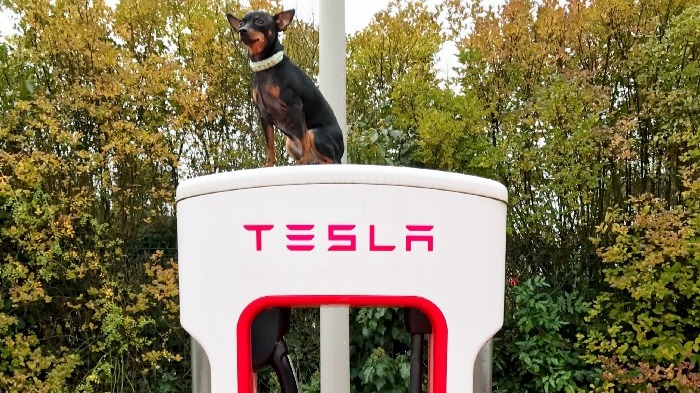 To Tesla Or Not To Tesla

That is the supercharger question

In case you weren’t aware, Elon decided to drop this spicy nugget of info in one of his infamous Twitter replies:

It’s finally happening! For real! Non-Teslas will soon be able to charge at Tesla superchargers!

Let’s spool up the parties!

You might want to take a grant of salt or two with Elon’s tweets. There are reasons why “2 weeks” is a running meme for those who truly know the billionaire playboy philanthropist.

Elon’s timelines are usually a bit off. He does eventually accomplish what he set out to conquer or disrupt, but when the task is fulfilled isn’t always around his original due date.

When he says later this year, I would probably put the supercharge opening closer to the tail end of this year. If not, sometime next year.

Is this a good thing though? Some supercharger locations are already getting a bit crowded during peak times as it is. Wouldn’t this make things worse?

In theory, yes. If the amount of stalls remain the same and you increase the amount of cars eligible to use said stalls, the not-so-crowded spots becoming crowded. The crowded spots? Well, they become a hellish landscape.

However, knowing Tesla, they will make other car manufacturing pay upfront themselves or instil a slightly higher charging fee for Taycans and Rivians of the world.

Wouldn’t you if you were Tesla? Somebody’s got to pay for the additional wear-and-tear on the charging infrastructure. This would also be a tease for all Non-Teslas charging away and soon realize the Teslas parked beside them are charging at a lower rate or for free.

Throw that on top of an innocent test drive from another Tesla owner who loves showing off their car. With the lower supercharging rate and the indirect “butts-in-seats” sales tactics and you might just have another potential Tesla customer on your hands.

Guess we’ll just have to wait and see.