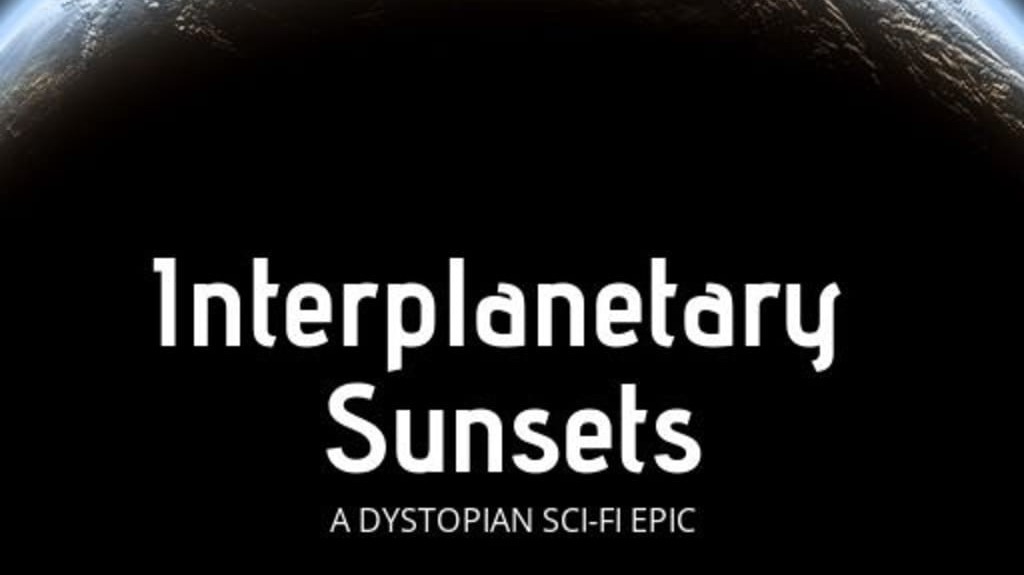 Check out the first 4 chapters here:

Voltrex cautiously turned to face whomever initiated this so-called welcome. “If I truly am ‘welcome’, then why am I being held hostage for something I, mostly, consented to? Why can’t I leave???”.

The man near the entrance simply nodded, accepting all the accusations and remarks like a harsh review of his work. “My name is Yandar. We’ve been waiting for you, Voltrex.”

“Duh!” Voltrex remarked while shaking his head. “I signed up for a freaking synthetic leg! You can’t psych me out by simply stating my name! YOU HAVE MY RECORDS!”. He paused to take a breath. “Now that you’ve had your fun, LET. ME. GO.”

“Why. Not.” Voltrex said while beginning to clench his fists.

“It’s not that simple, Mr. Jameson. You see, you’re the last hope we have to change the tides.”

“What could you possibly mean by that?!?!”. He relaxed his fists.

“You see, you’ve been inside the beast. You’re also one of the last remaining ‘Purie’ from Earth. The last one from our home planet that hasn’t converted to a full ‘Artificient’.”

“Now you’re just throwing word soup at me with buzzwords and this Star Wars nonsense.”

“Star Wars…?” Yander trailed off with his confused look.

Voltrex soon realized that these people may or may not have had the same vast collection of worldly archives as the Jameson family. “It’s a very, very popular movie saga that first began in 1977. It-”

“1977?!? That’s practically unwatchable nowadays!” One of the thugs stated while roaring with laughter. Yander smirked for a bit and then soon silenced the thugs with a motion of his hand.

“Anyway…” Voltrex continued “why do you need me? What are these so-called ‘Puries’ anyway? Some kind of cult?”

Yander took a deep breath as he collected his thoughts. “What we are is much more than a simple cult. Cults die. Cults rise against humanity.” he paused as he pounded his chest. “We are for humanity. Without us, there will be no such thing. Only machines.”

“Machines” Voltex smirked with a mocking tone. “Machines don’t think for themselves. Machines cannot carry out conversations without explicating being told what to say. Each line of conversation in every line of code” he shook his head and continued while pointing towards the surface. “Those were not machines. They are called cyborgs. They think and feel just lik-”

“They are not human” Yander interrupted him. “You know what I mean. Humans are pure.”

“Since when are humans pure?!? Have you never watched archives from the last century? The world wars?!? Gangs? Innocent lives snuffed out by OTHER. HUMANS.” Voltrex was growing tired of this conversation. “HUMANS. WERE. NEVER. EVER. PURE!”

“We intend to change that!” Yander simply grinned, as if hiding the rage within. “We will become the new humans. The new pure humans.”

“Whatever you say, messiah.”

“If seeing the last remaining pure humans isn’t enough for you…” Yander paused as he motioned for two of his minions to grab Voltrex. “…then please, feel free to stay until you decide.”

“Oh, I’m feeling quite free! Let me tell you!” Voltrex yelled his sarcasm at Yander, hoping to puncture Yander’s positive aura as he was forcefully ushered back to his room.

Once sealed in his lonely chamber and left to stew within his conflicting thoughts, Voltrex began to do just that. After seeing both sides of the lunar story, he wasn’t sure if there was a sure “good” and “evil” to choose between. “First Contact” with both Man+Machine and these freaks… er… “Purists” left a rather think gray area separating both ideals and philosophies.

Seriously his thoughts warred on all you wanted was a new leg. ONE. NEW. LEG. You were a PAYING CUSTOMER who simply wanted a BRAND. NEW. LEG! This conflict of interest between the brains and the blondes… A smirk escaped his mind and to his lips as a reaction to his non-joke. Really? That wasn’t even funny. Anyway… he flattened out the smirk on his face …this is not your fight. Your fight is trying to get back to the main office, hop in your car and head back to your home planet. Nothing more, nothing less.

Doubts of sucess started to dance in his mind. However, as soon as the thoughts showed precedence, an all-too-familiar science fiction quote appeared in his cranium appeared in his mind pertaining to the lack of faith he had and how disturbing it is. Seconds later, and the smirk appeared on his face. Followed by some laughter.

Unfortunately, his laughter was soon cut short by a UI notification from his implant.

Please connect your device(s) to a nearby network source. Once connected, another firmware check will be performed.

Voltrex was not sure how what the UI meant by “devices” so he began inspecting his leg. Sure enough, there was a compartment on his leg that housed various data cables with adapters to connect to various, standardized terminal ports.

Soon enough, his thoughts began racing in unison. What if I can patch my leg into their network? That might be my ticket out of this cell and back to my car…

The devilish smirk was back. This time, it lingered a bit longer as he readied himself for his first night’s stay with the Purists and their “hospitality”. His thoughts started to race into the distance but he reeled them back into the forefront of his mind. Walking straight to a terminal and simply “hacking” his way out improv-style might not be received well.

He might have to play the part for at least a couple days. Get them comfortable around him, then make his hack when no one suspects anything.

However, improv is so much more fun… the last of the thoughts reminded him as he laid back and drifted off into the dark realms of his imagination.