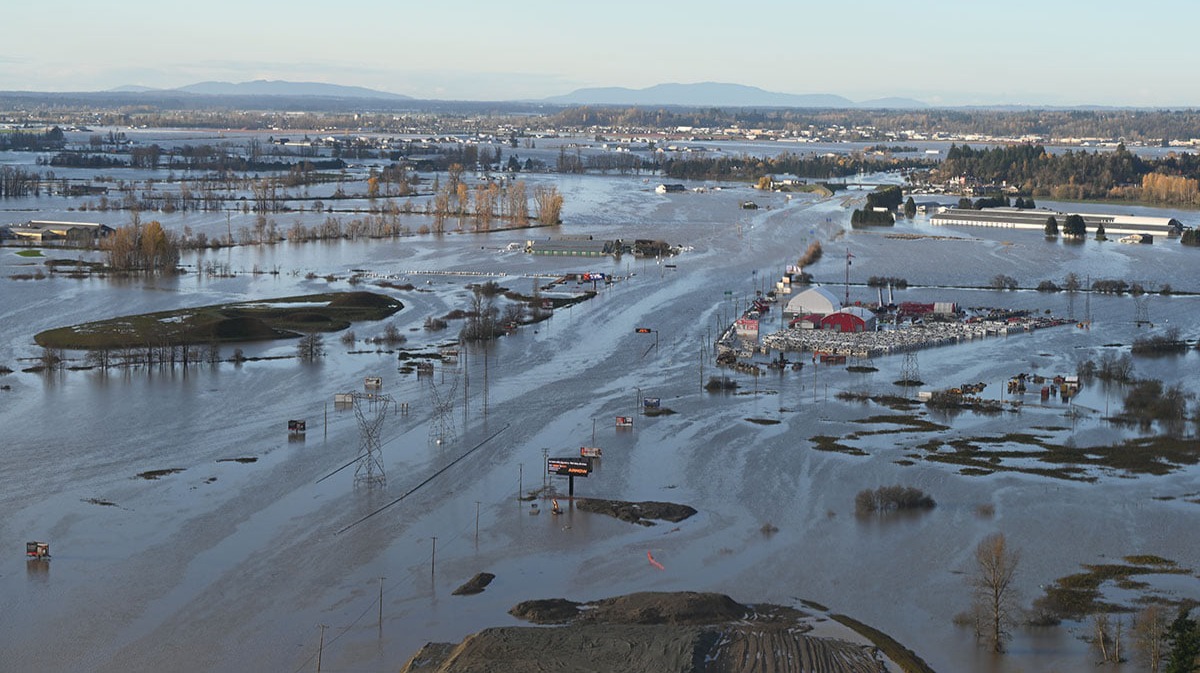 Travel Restrictions and Fuel Rationing After Powerful Storm in BC

Days after a state of emergency was declared due to a major storm in southern British Columbia (B.C.), Canada, the BC Public Safety Minister Mike Farnworth announced travel restrictions and fuel rationing over shortage fears. The storm resulted in several landslides and floods, cutting off major roads and rail links. Local media outlets report that 20 rainfall records were broken in the last several days. As of now, four people have been confirmed dead in a landslide though several local officials expected the death toll to increase as another person is still missing. 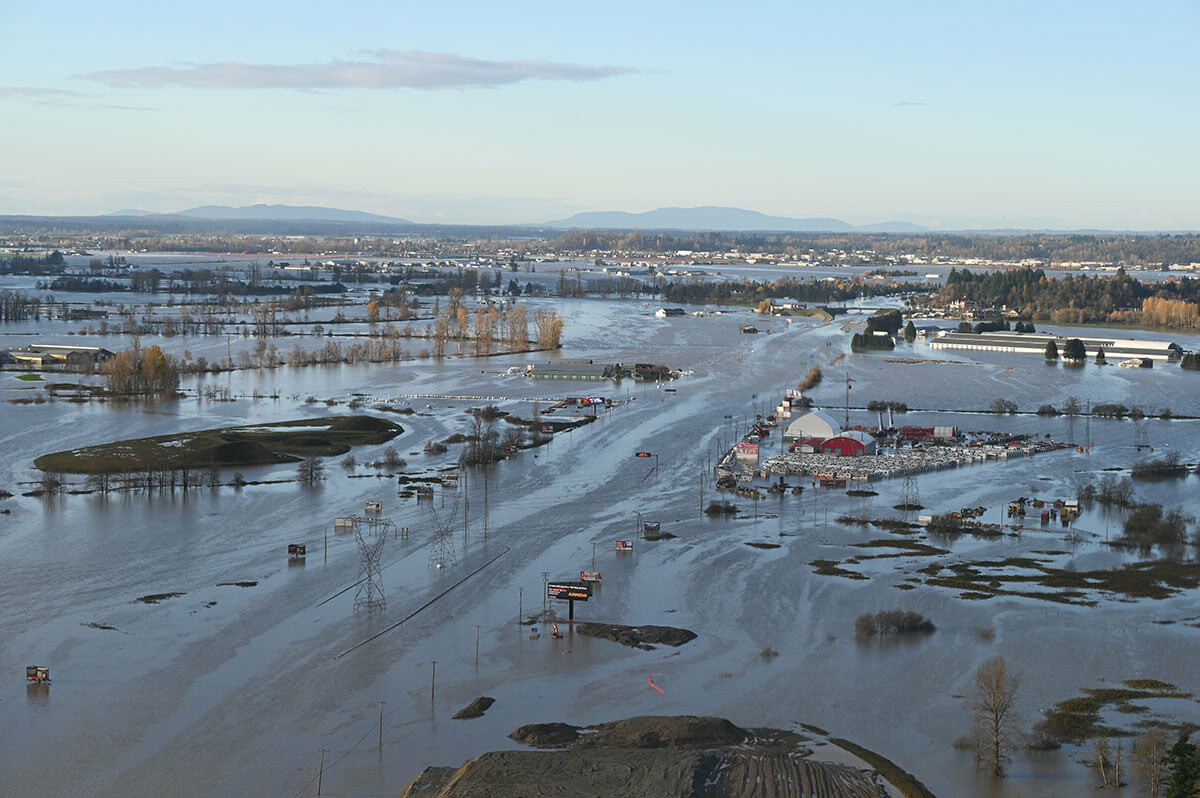 Under the temporary restrictions, citizens and visitors to the area are called upon to avoid non-essential travel and full their vehicles with 30 liters (just under 8 United States gallons) of fuel per trip to the gas stations until December 1st. While government officials did not announce how close the province was from running out of fuel, they stated that no police nor security forces will be deployed to enforce rationing. 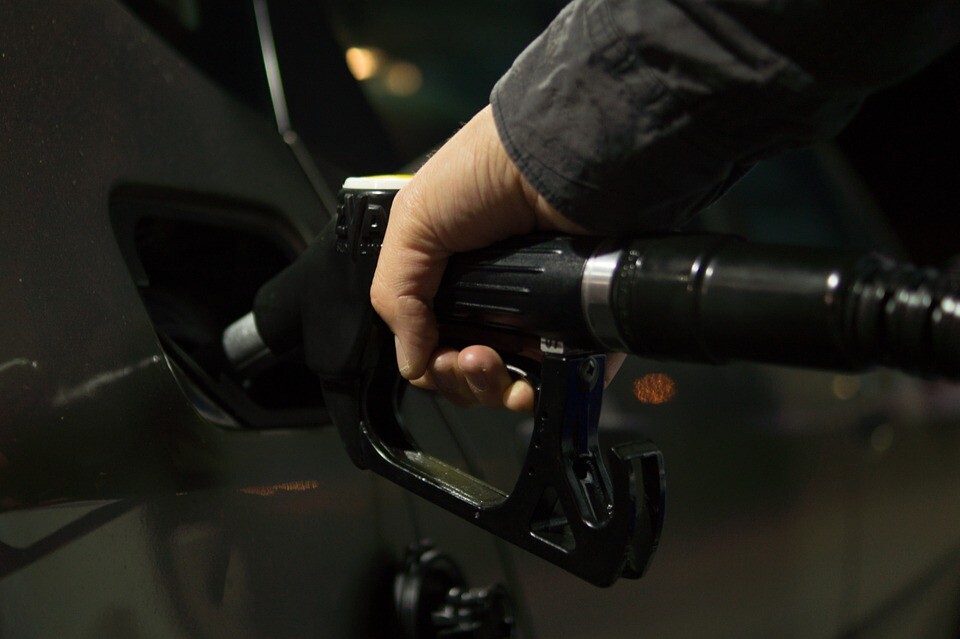 Currently, about 14,000 residents across the province are displaced from their homes, tens of thousands are without electricity, and almost 1,000 farms in a major agricultural area are under evacuation due to severe flooding. Although the total economic damage has not yet been calculated, the mayor of Abbotsford, a heavily-affected city, estimated that repairs for his city alone could cost upward of 1 billion Canadian dollars (About 775 million United States dollars). 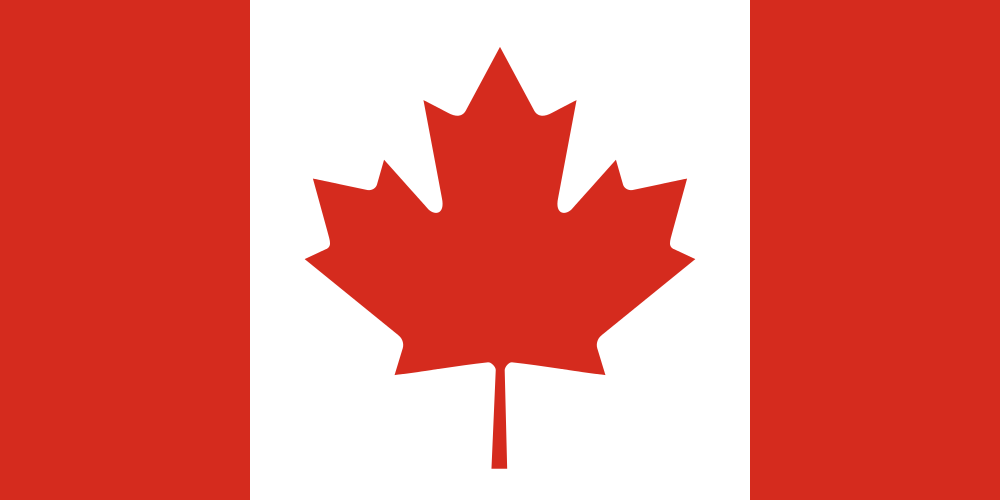 British Columbian officials reported that United States border officials have allowed Canadian truckers who usually do no cross the border to deliver supplies will be temporarily allowed to access American roads to maintain vital supply lines to affected regions. Meanwhile, heavy rains are forecasted for southern British Columbia in the next few days, and the federal government of Canada is looking into alternatives to help supplies and fuel enter southern British Columbia including sending barges to the United States to ferry fuel and supplies until highway and rail systems can be rebuilt. Local reports say that long queues are forming outside of grocery stores and other essential businesses. 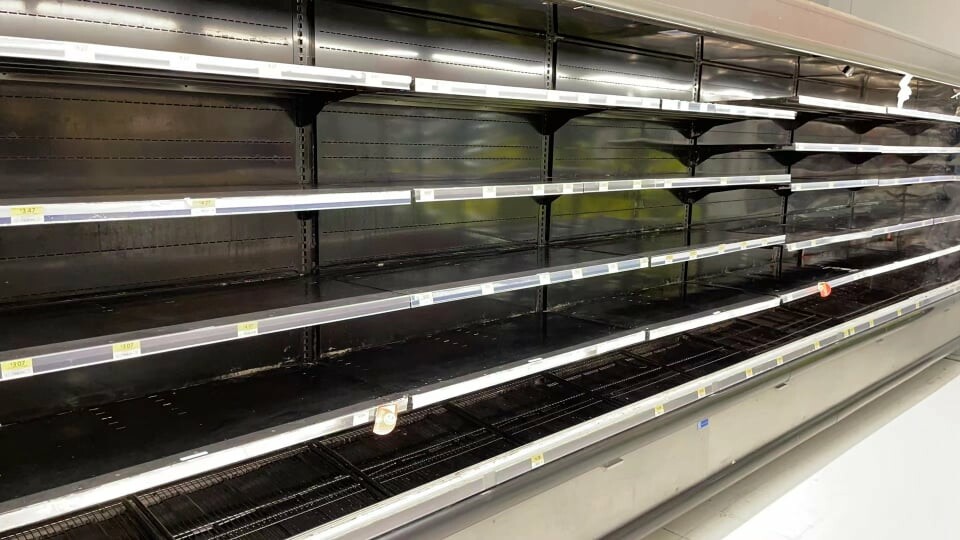 Note: The first image was retrieved from the Facebook page of the City of Abbotsford (https://www.facebook.com/CityOfAbbotsford/photos/pcb.10159006515539843/10159006513674843). It was retrieved at 21:14 EST on November 20th, 2021. The last image used in this post is my personal image, taken at a local Walmart... Yes, Vancouver is among the areas affected by the storm and rationing. I just wanted to buy some groceries.... Anyways... All other images used in this article were retrieved from the public domain, and can be used for commercial purposes without citation or other attribution.