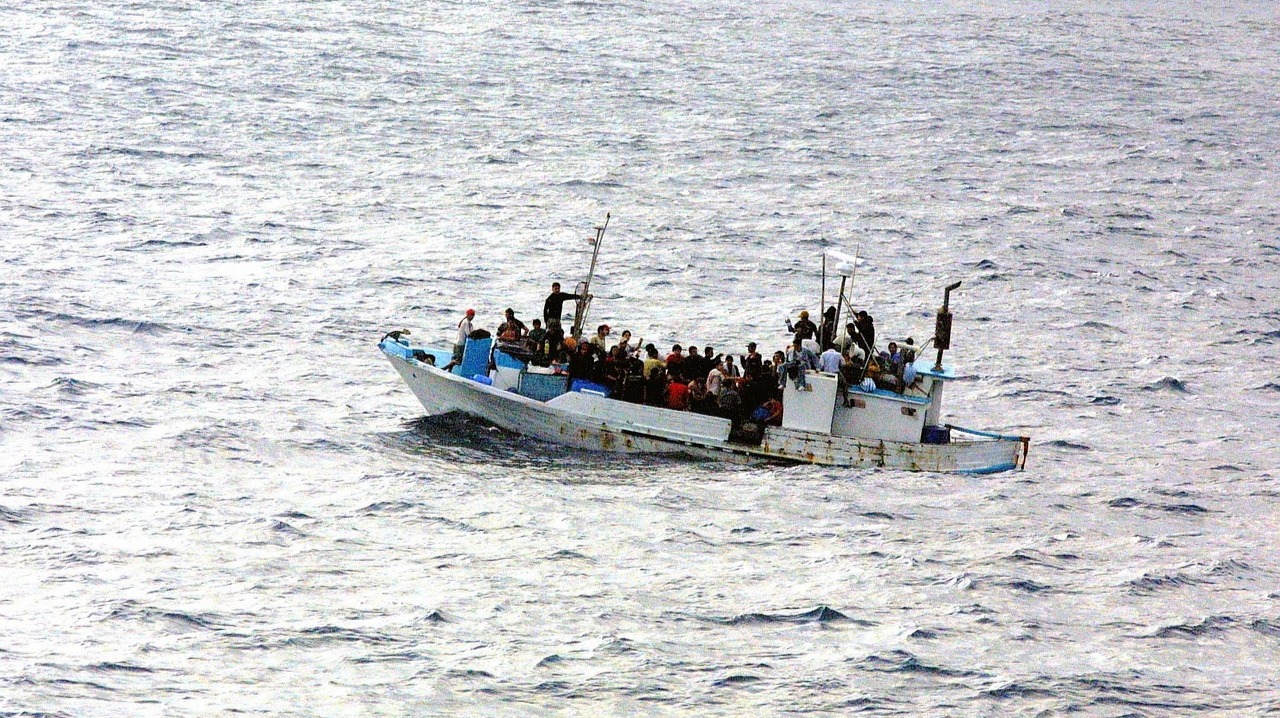 At least 45 migrants and refugees are confirmed dead after a deadly shipwreck off the coast of Libya, marking the deadliest shipwreck off the Libyan coast this year, and bringing the total confirmed death toll of those attempting to cross the Mediterranean sea from Libya to Europe to over 300. According to the United Nations High Commissioner for Refugees (UNHCR) and the International Organization for Migration (IOM), over 80 people were on the vessel when its engine exploded. 37 survivors were rescued by local fishermen and returned to Libya. Among the dead are also 5 children. 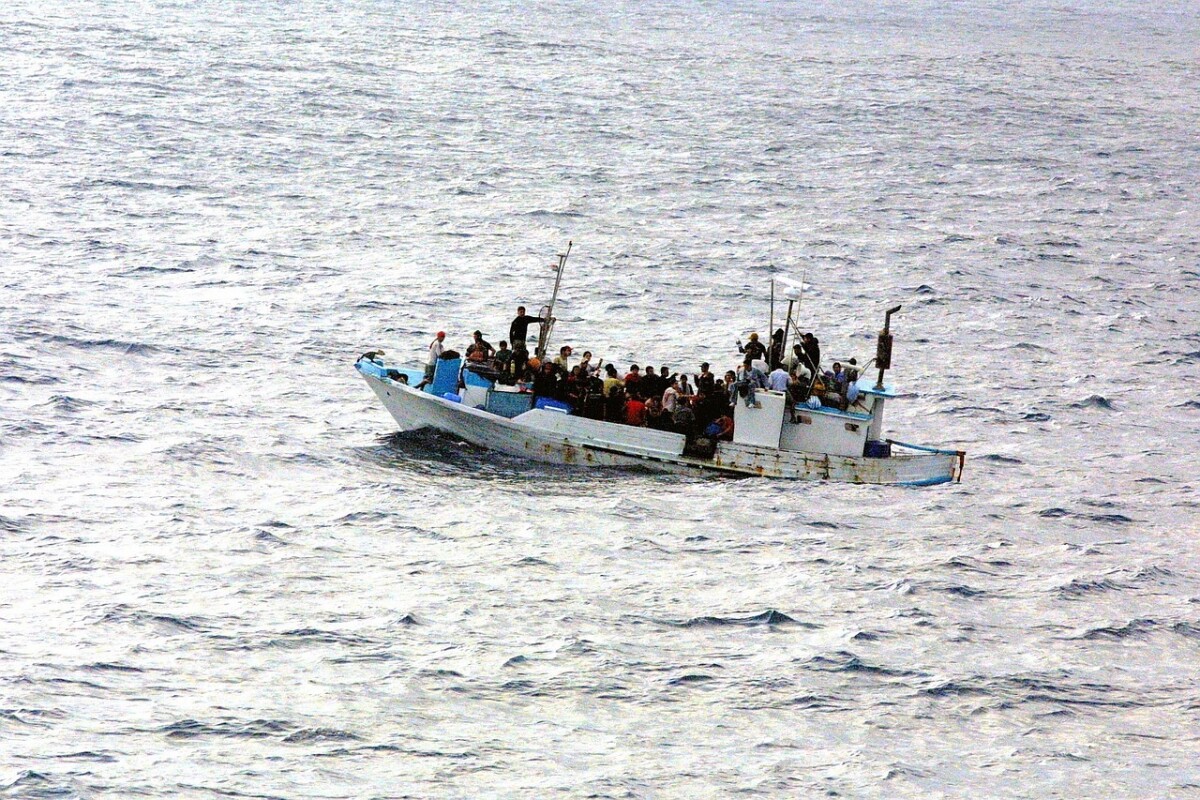 According to local Libyan media, survivors of the incident are mainly from Chad, Ghana, Mali, and Senegal, and were detained by authorities after they were transported back to Libya. 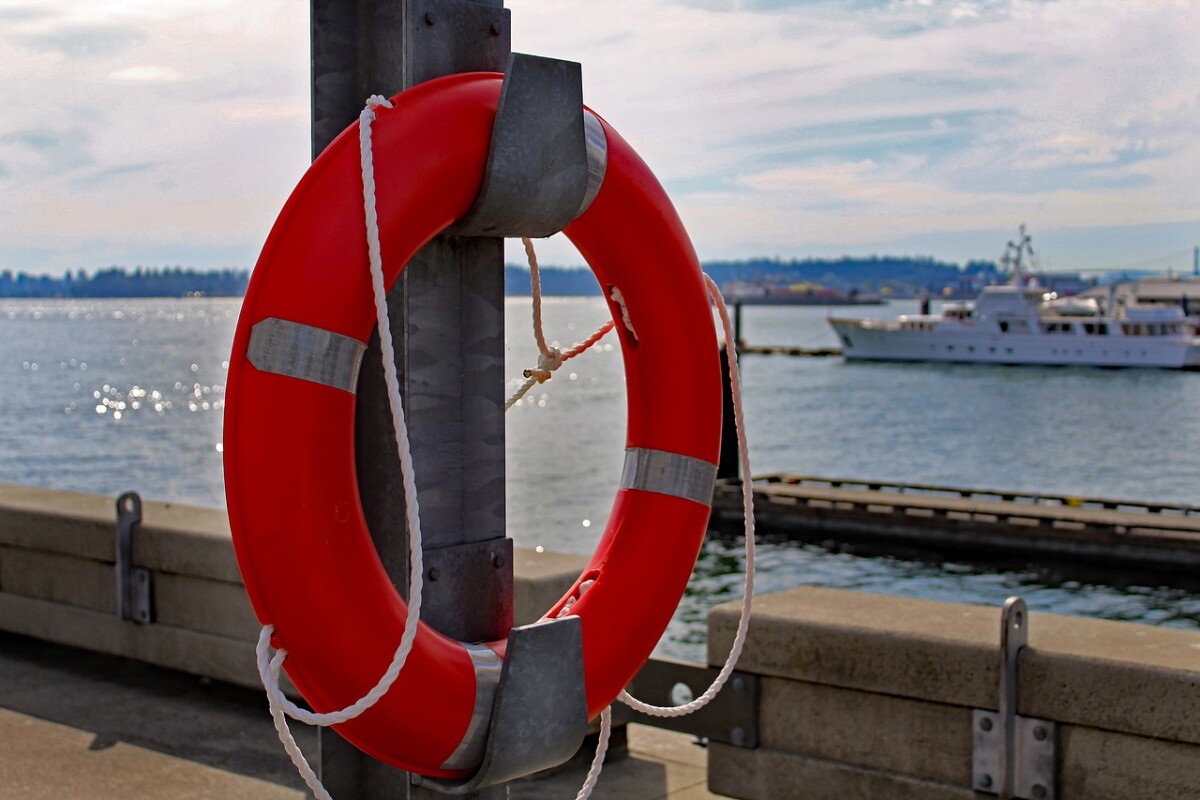