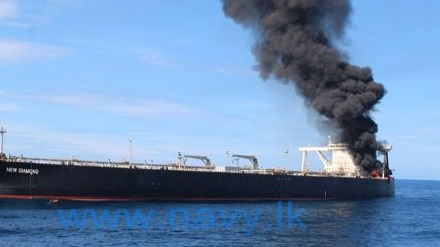 A 330 meter-long (1080 foot-long) Panamanian-registered oil tanker called the New Diamond suffered an engine explosion off the eastern coast of Sri Lanka, and is now on fire. The vessel is carrying about 270,000 tonnes of crude oil, and the Sri Lankan Navy alongside the Indian Coastguard are currently attempting to douse the blaze and tow the ship out to sea amid fears of a major oil spill on the Indian Ocean. An Sri Lankan Navy spokesperson said that there is no immediate threat of an oil spill, though should a spill happen, Sri Lanka would "definitely need international support". 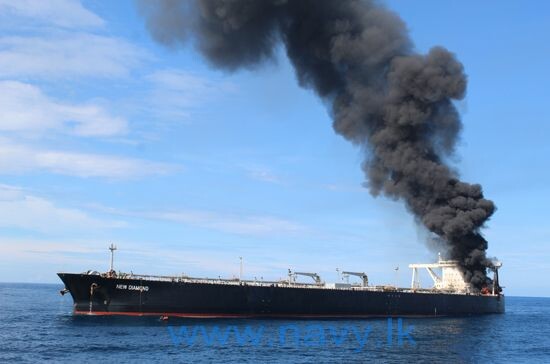 The New Diamond sent a distress call about 60 kilometres (38 miles) off the Sri Lankan coast after the explosion. The vessel was originally travelling from Kuwait to the Indian port of Paradip, and was supposed to arrive on September 5th, 2020. 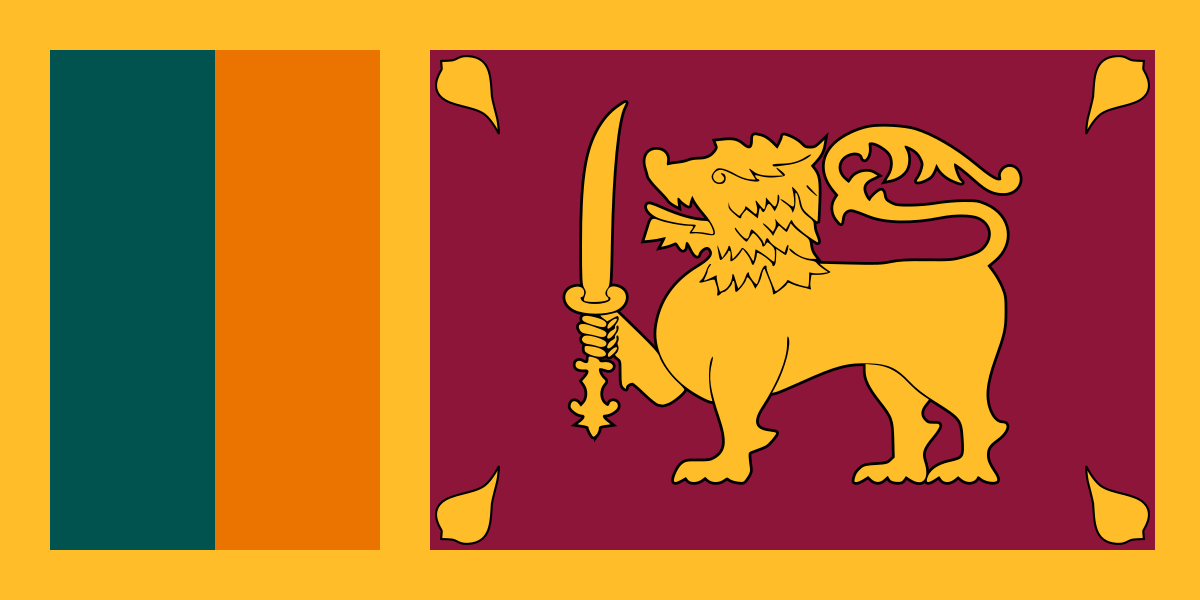 According to Sri Lankan local media and official reports, one Filipino crew member was killed during the engine room explosion that initiated the fire. Meanwhile, the remaining 22 crew members consisting of 5 Greek nationals and 17 Filipino nationals have been safely evacuated from the New Diamond. Indian Coastguard members said that a 2 meter hull crack was observed about 10 meters above the New Diamond's waterline. As of now, the exact cause of the engine room explosion that happened at about 07:45 local time is not clear. 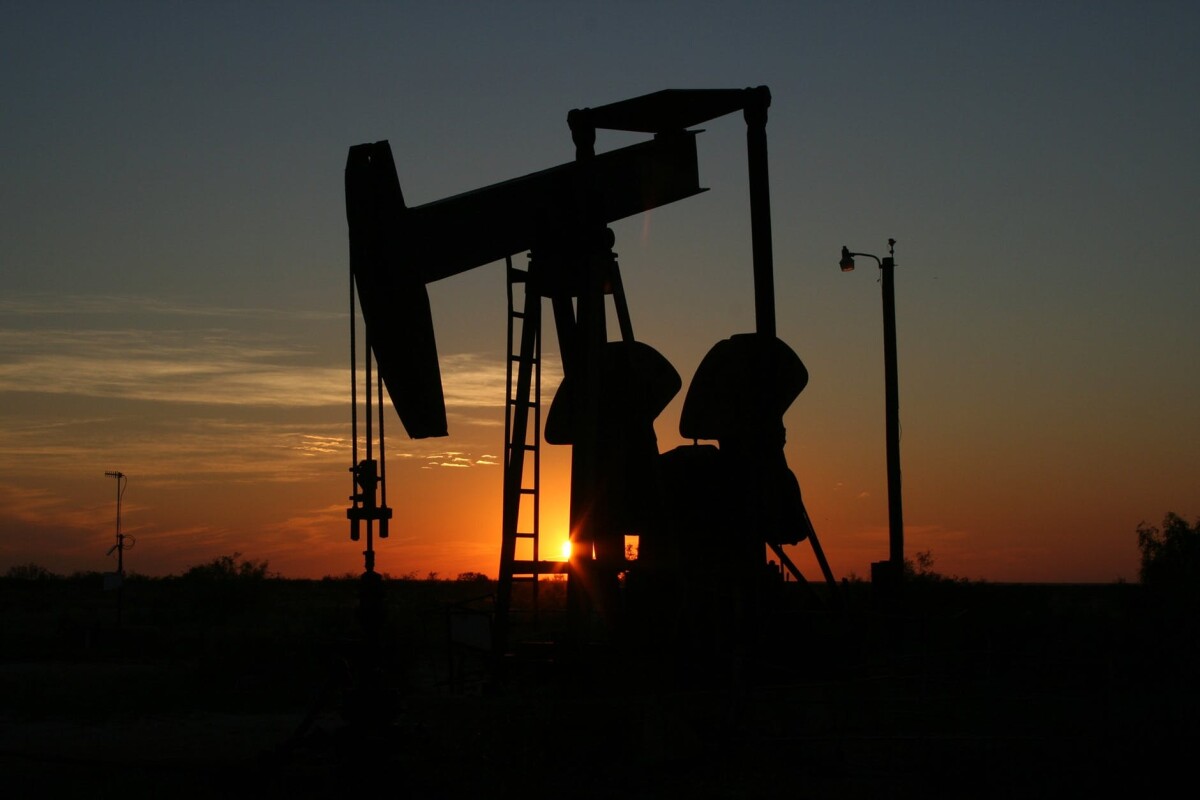 Dharshani Lahandapura, the chair of Sri Lanka's Marine Environmental Protection Authority (MEPA) warned that an oil spill from the ship owned by the Porto Emporios Shipping Inc. could be among the "biggest environmental disasters not only in the region but in the world". She also said that should an oil spill take place, MEPA will take legal action against Porto Emporios Shipping Inc. 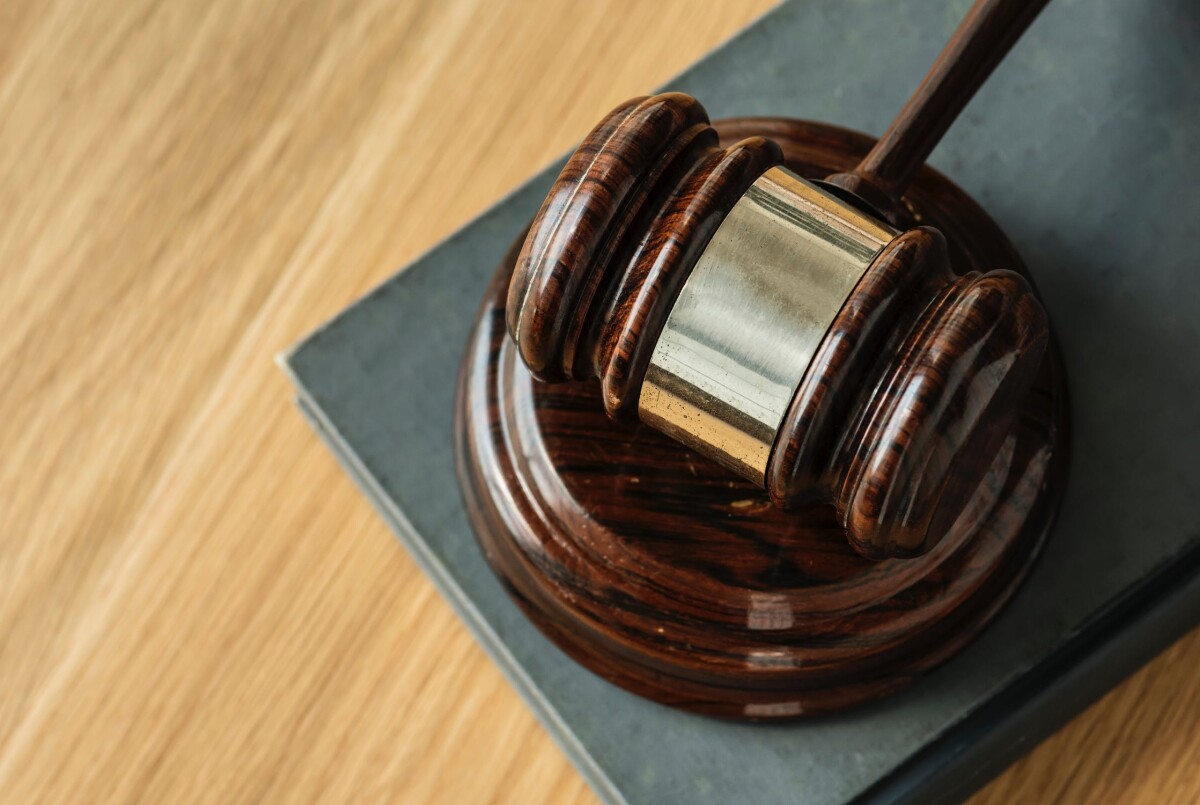 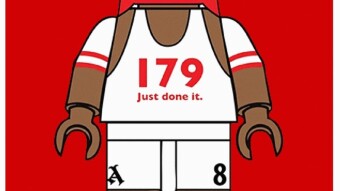