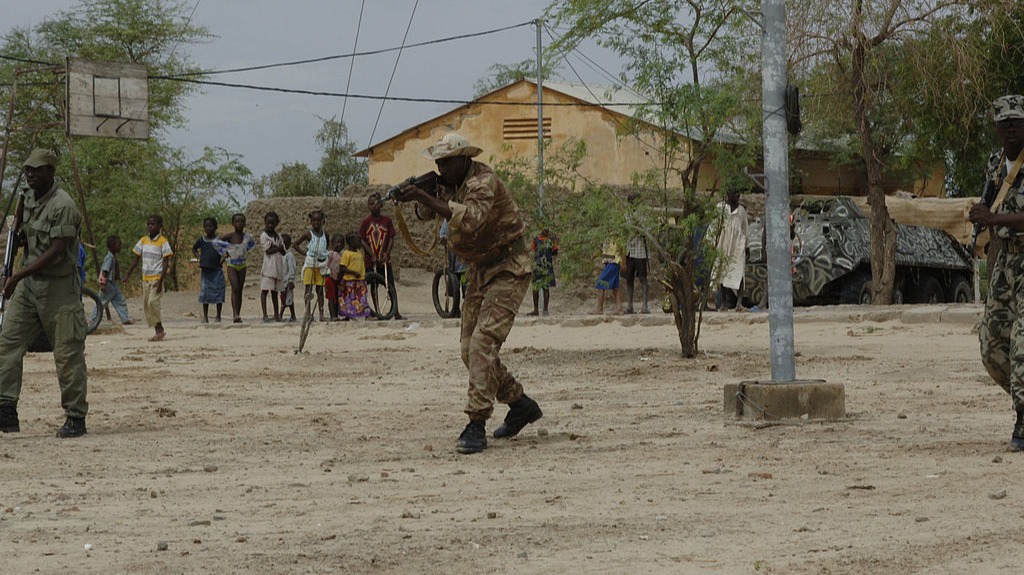 Malian President Ibrahim Boubcar Keïta, Prime Minister Boubou Cissé, and several other officials of the nation such as the foreign minister and the finance minister have been detained by mutinying soldiers are are being held at the Soundiata military camp in Kati near the capital city of Bamako. The soldiers first took over the Soundiata military base before marching into Bamako where they were met by cheering crowds demanding the president's resignation over corruption and worsening security. They later stormed President Keïta's residence and captured him alongside several key officials. 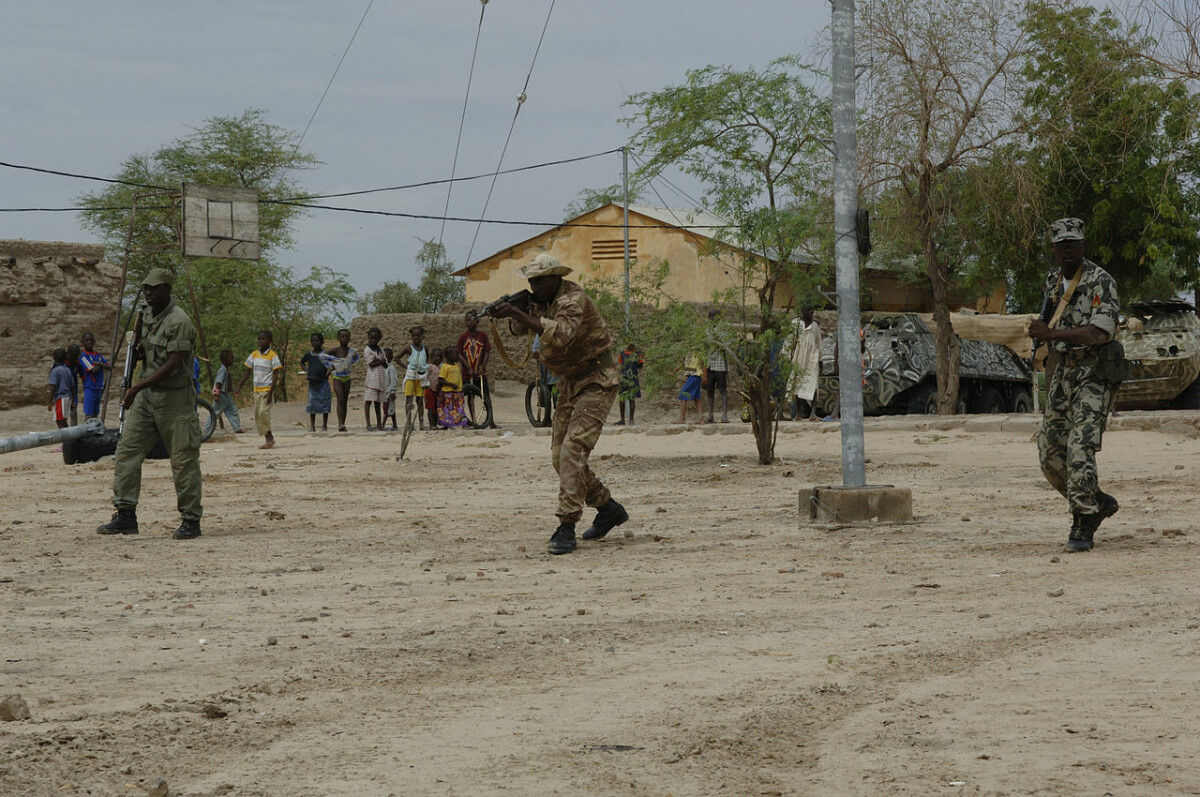 It is believed that the coup is being led by Colonel Malck Diaw, the deputy head of the Soundiata military camp, alongside Colonel Sadio Camara. As of now, the exact demands of the soldiers and the reason behind the coup is still unclear, though some local media outlets suggest that there has been anger among the troops over missing pay, a continuing and worsening conflict with militants, and discontent with President Keïta. It is unclear how many soldiers were involved in the incident, and the current casualty count is not yet known. 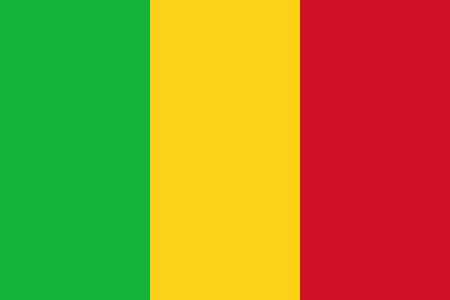 African Union Commission Chairperson Moussa Faki Mahamat called upon the soldiers to cease their violence and cease anti-constitutional change while the US Envoy to West Africa's Sahel region J. Peter Pham said "The U.S. is opposed to all extra-constitutional changes of government, whether it is by those in the street or defence and security forces". United Nations spokesperson Stephane Dujarric announced that Secretary General Antonio Guterres "calls on all Malians to preserve the integrity of the country's democratic institutions". 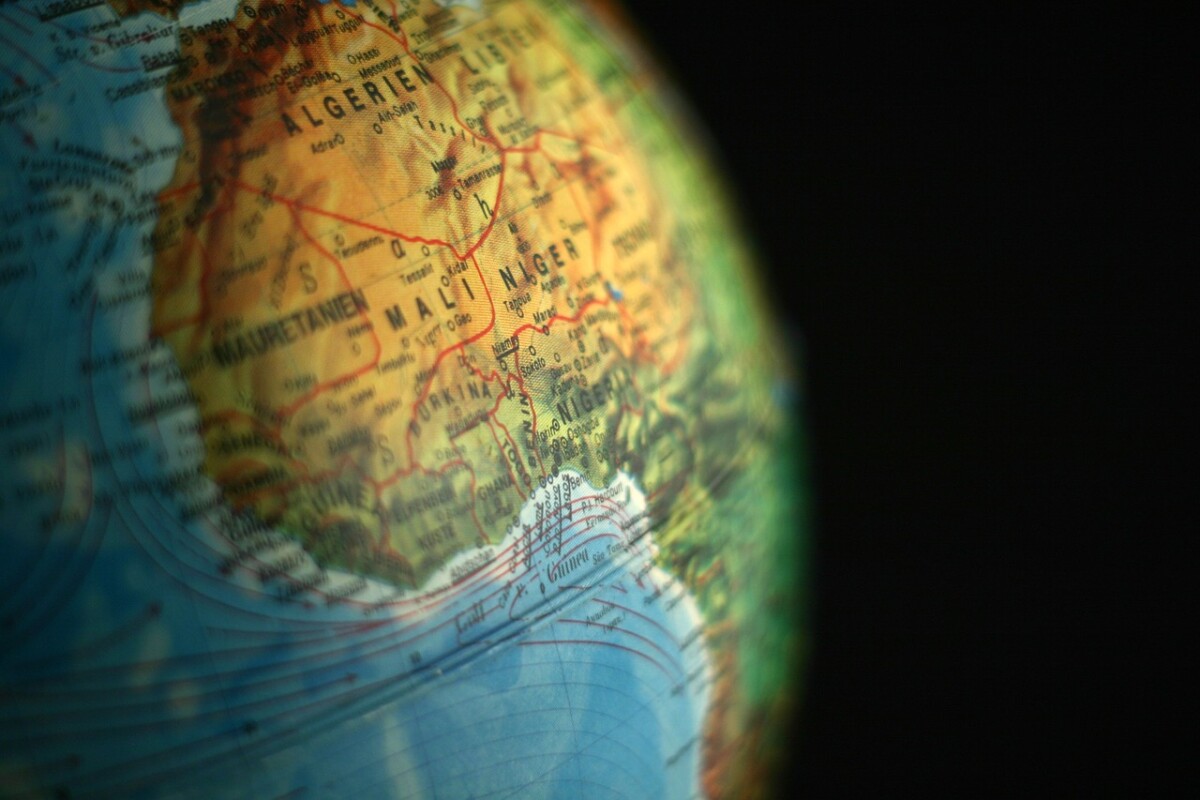