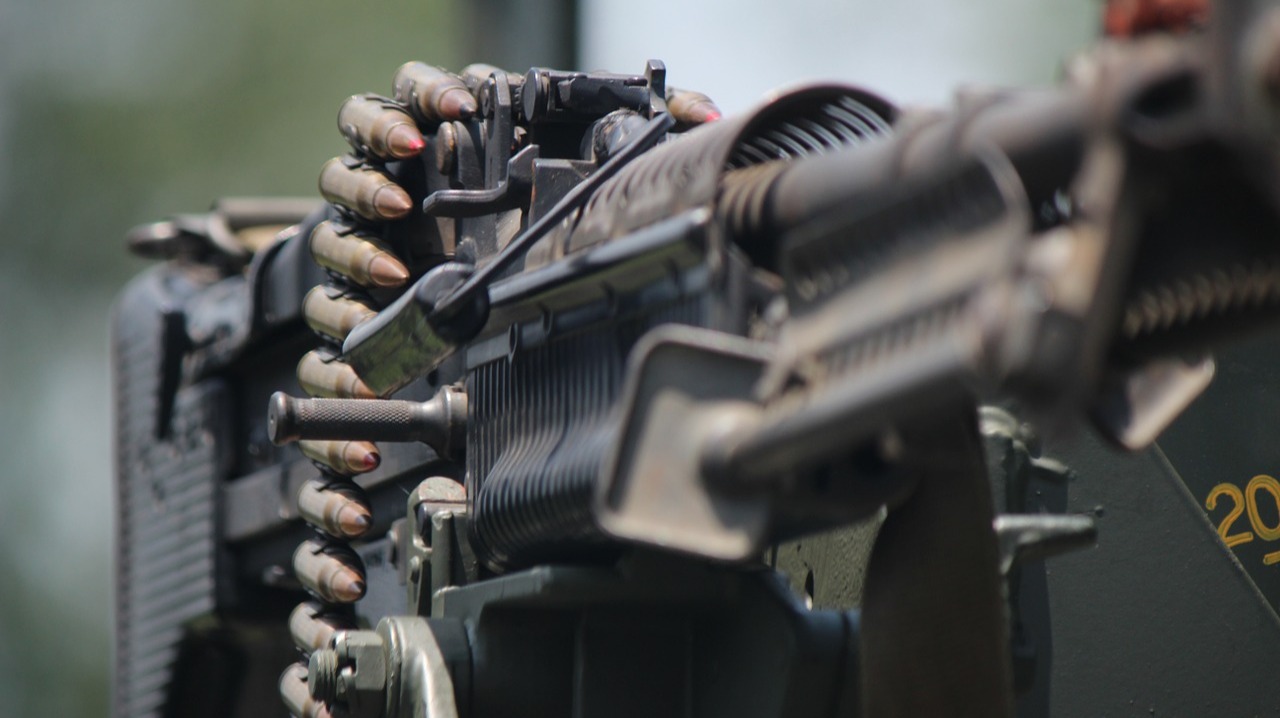 At least 15 people are confirmed dead and over a dozen others are injured after 4 gunmen attacked the 4-storey Elite Hotel in Mogadishu, Somalia. The attack started in the afternoon when a car bomb was detonated at the security gate of the hotel. The attackers later ran into the building and took hostages before engaging security forces in a firefight. According to local police and security forces' reports, among the dead include 3 hotel security guards, 4 civilians, 2 government employees, and other "unidentified victims". The reports also indicate that security forces managed to kill all 4 attackers in a nearly 5-hour-long battle at the beachside hotel. 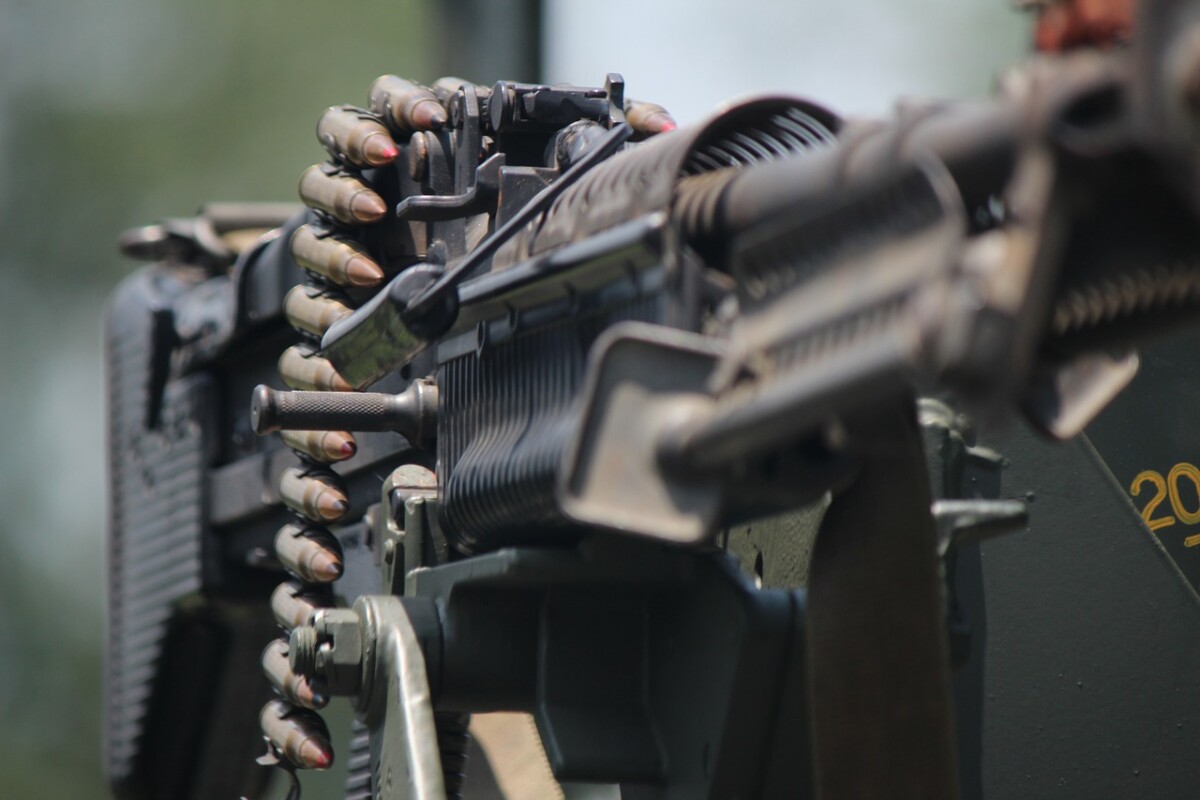 As of now, no person or group have claimed responsibility over the attack, though Somali President Mohamed Abdullahi Farmaajo has blamed the attack on the al-Shabaab militant group. The Elite Hotel is popular with businesspeople, journalists, officials, and politicians. 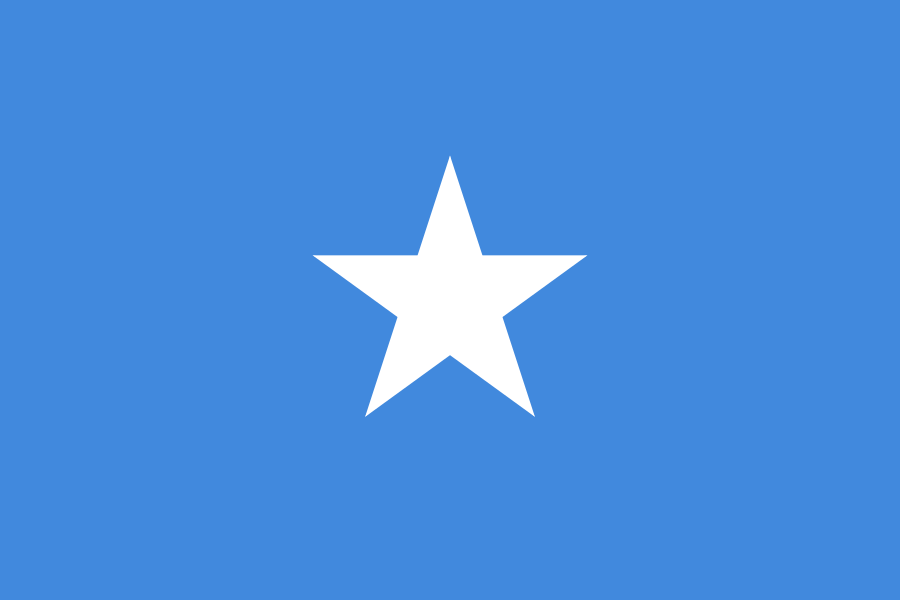