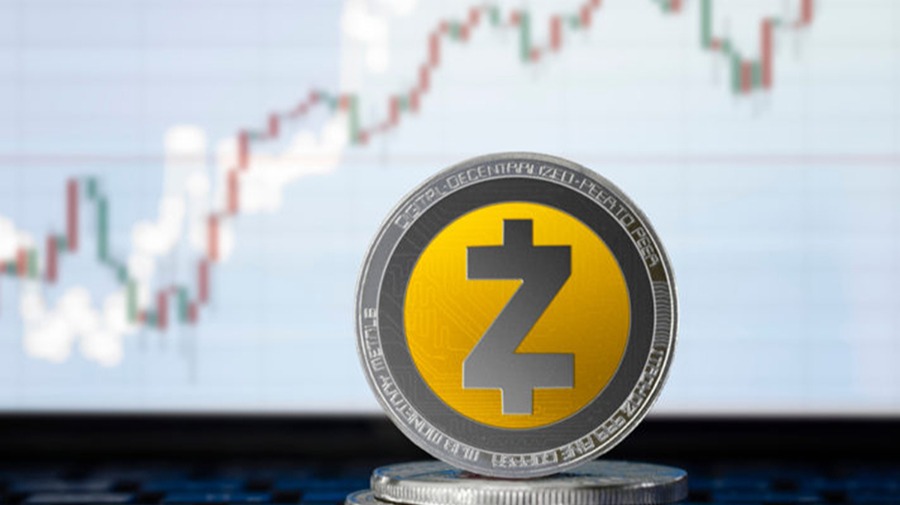 Zcash has risen in price by 12%: analysts have determined the target levels of ZEC growth

Zcash (ZEC) has become one of the most efficient crypto assets in the last 24 hours. According to Trading View, the cryptocurrency has risen in price by 12% over the past trading session, its rate has grown both against BTC and in tandem with ETH.

Analysts expect that altcoin, which was one of the least performing in the bear market in 2018, will soon rise even more significantly. There are both technical and fundamental prerequisites for this. 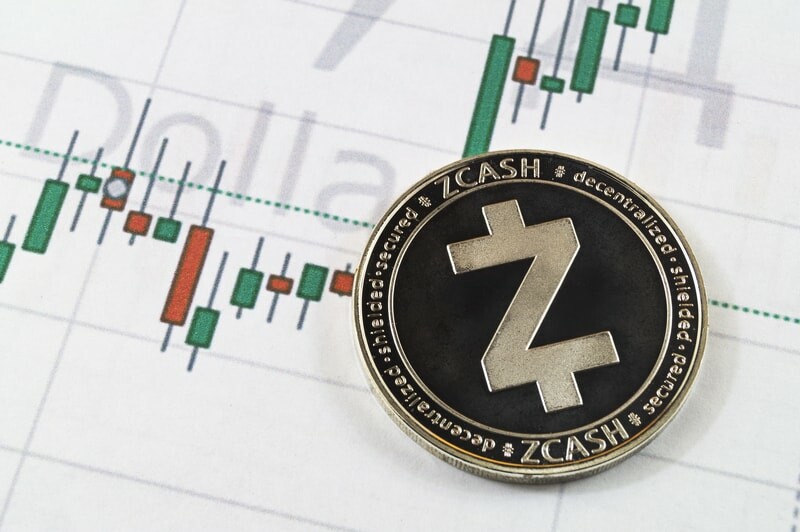 Zcash will continue to grow in the near term

According to most crypto analysts, Zcash may continue to rise in the coming days.Trader SatoshiFlipper said yesterday that the price of ZCash has broken a key barrier. This makes a subsequent 30% increase in "The next strong resistance" about $ 125.

Another analyst maintains SatoshiFlipper's optimism, but expects a correction before continuing to rise to $ 116:

All resistances have been overcome. I believe there may be a slight pullback to the support level before a new upward movement towards $ 116. The magnet is activated.

Luc Martin agrees that ZEC's upside potential, both against the dollar and against BTC, has yet to be realized:

I never thought I would say this, but I am taking a bullish position on the ZEC after this breakout. I expect an additional 35% -40% increase. (a long dollar pair is also a good option) 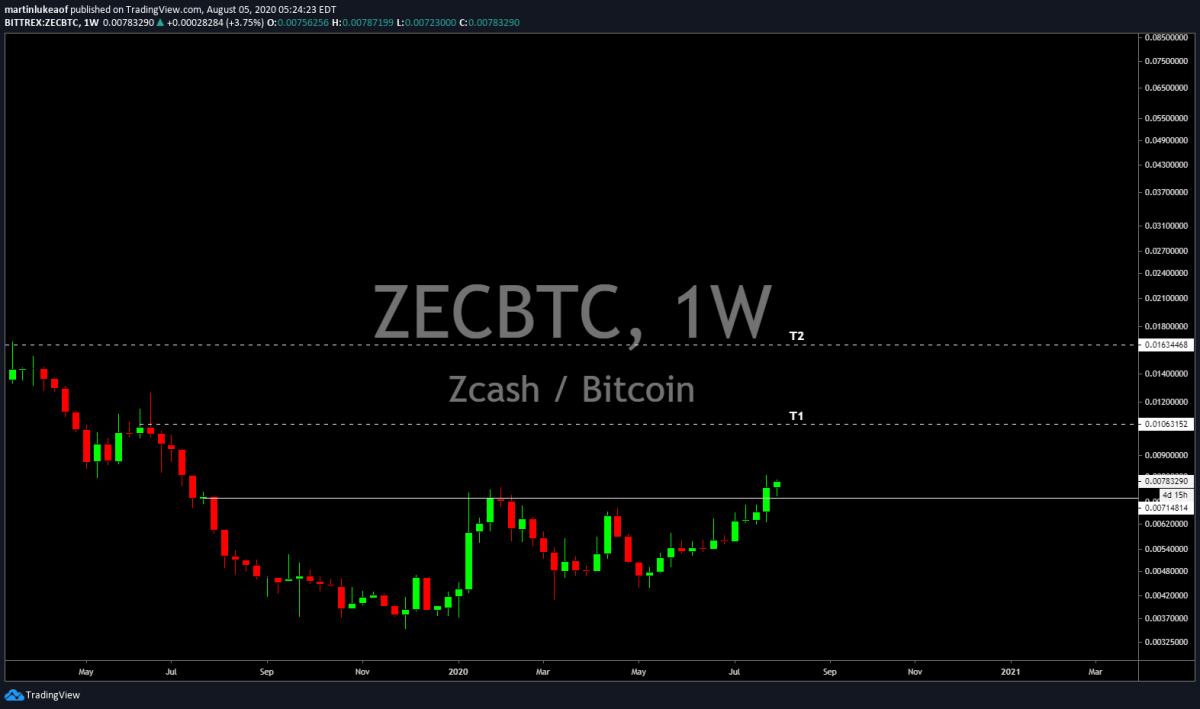 The upcoming halving in the cryptocurrency network is reinforcing the positive technical signals for the ZEC. At its core, Zcash is a fork of the BTC protocol with additional privacy features. Although the codebases of the projects vary, both cryptocurrencies have a 21 million coin cap and are programmed to halve every four years.

The next reduction in the ZCash network will take place in November, tentatively November 19. BlockTower Capital trader Avi Felman sees this fundamental event as a potential catalyst for altcoin growth:

Hint: we are long on the ZEC.

From a purely mathematical point of view, this argument makes sense: it should be borne in mind that ZEC is at an earlier stage of the emission curve than Bitcoin, and each reduction in the ZEC supply should have a greater effect than each BTC halving.