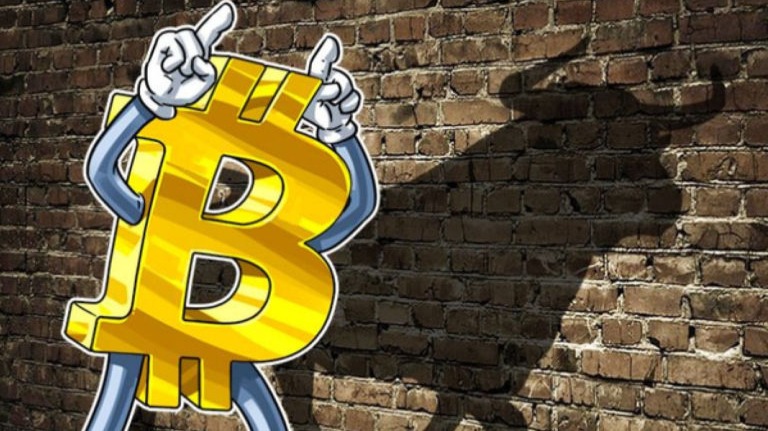 The analytic cryptocurrency agency expects an early increase in the bitcoin market thanks to the advent of institutions, the S2FX model and the US Federal Reserve policy.

The cryptocurrency analytical agency Weiss Ratings has identified the main reasons for the imminent appearance of Bitcoin rally. 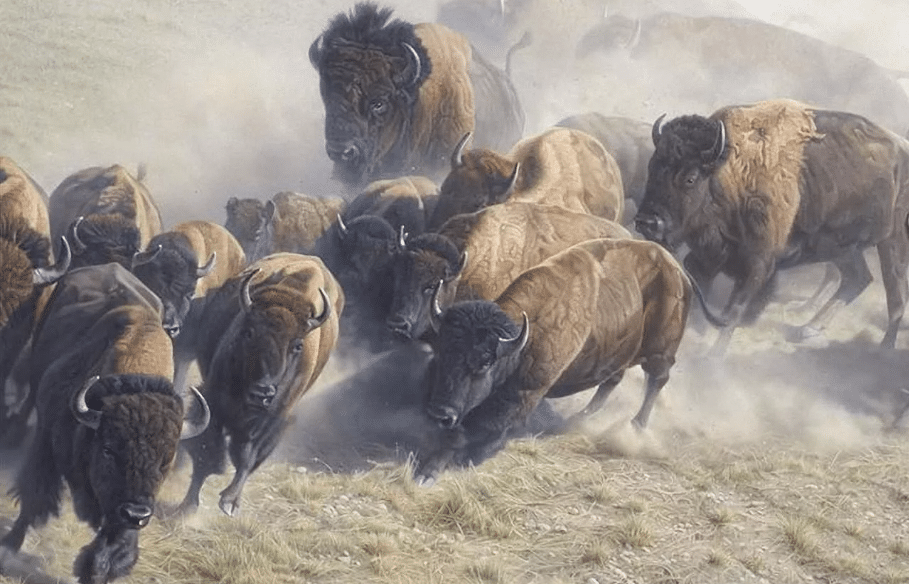 According to an article published on the official website by Bruce Nga and Juan Villaverde, “Top 3 Reasons to Look forward to Bitcoin Rally,” there are at least three reasons why Bitcoin will soon show a positive trend.

The first reason for the imminent growth, according to Weiss Ratings, is the policy of the US Federal Reserve System, which is taking unprecedented methods to support the economy from the devastating effects of the COVID-19 pandemic.

In March 2020, for example, the US Federal Reserve, in the framework of economic stimulus measures, printed $ 3 trillion and made direct payments to citizens whose adjusted gross income does not exceed $ 75,000 per year.

The cryptocurrency agency called such a large distribution of “helicopter money” “industrial corruption on a monetary scale”.

Historically, investors have invested in gold as a safe depository of capital during turbulence in the market.

“This time they will invest in bitcoin,” noted Weiss Ratings.

It is noteworthy that the use of Bitcoin as a depository of funds no longer causes such unanimous consent in the cryptocurrency community as before.

So recently, Mike Novogratz, CEO of Galaxy Digital, no longer advises storing a large amount of bitcoin in the investment portfolio due to the high volatility of the virtual asset.

The second reason is the arrival of institutional investors.

The recent decision by the well-known Wall Street billionaire Paul Tudor Jones to invest $ 210 million in bitcoin, according to Weiss Ratings, is the best illustration of the understanding among the big players of the usefulness of cryptocurrency.

The agency also noted the significant role of the Grayscale Trust bitcoin fund, which buys much more bitcoin than miners manage to mine.

Weiss Ratings analysts suggest that only 1-2% of investments from institutional investors would already generate the largest growth in the history of bitcoin.

The third reason Bitcoin is doomed to success is the Stock-to-Flow (S2F) model.

“S2F is based on common sense: the smaller the product, the more valuable it becomes,” according to Weiss Ratings.

This position, however, is not shared by Forbes chief financial editor Steve Forbes.

Earlier Forbes said that the value of an asset is based on trust policy.

As an example, Forbes cited a sharp influx of money in the Swiss franc this year.

“If you look at the size of the Swiss economy and the inflow of money, you say,“ God, Switzerland is no better than Venezuela, ”Forbes said in an interview with the YouTube channel Center for Natural and Artificial Intelligence.

The reason the Swiss franc remains valuable despite its quantitative increase is because Switzerland has been able to prove the existence of a reliable currency over the past hundred years, Forbes said.

Weiss Ratings believes that it is thanks to the programmed deficit and constant halving that Bitcoin should reach $ 70,000 by mid-2021.

At the same time, analysts note that even if Bitcoin manages to grow only half from the expected maximum, it will still be a new historical record.

What do you think? Will the long-awaited Bitcoin rally happen in 2021? Share your thoughts in the comments! 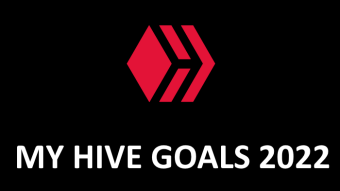