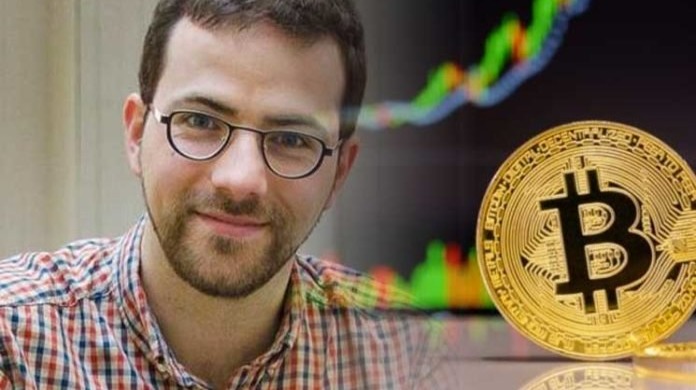 Tuur Demester: “Bitcoin is preparing to exit the accumulation phase”

Since March 13, when Bitcoin was worth $ 3,800, it has grown markedly. Investor Tuur Demeister believes that Bitcoin is preparing to exit the accumulation phase and conquer new peaks.

Tuur Demeestr (Tuur Demeestr) said that during the next parabolic growth of Bitcoin expects to conquer $ 50,000 or even $ 100,000. In his opinion, the rate is unlikely to even return to $ 6,000, not to mention lower levels. It was March 13 that became the bottom of this cycle. 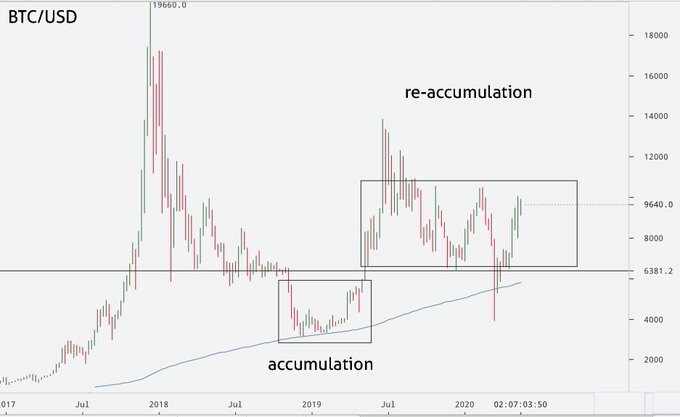 Demeister also noted that institutional investors are increasingly investing in cryptocurrencies, and the largest banks are starting to serve companies working with digital assets. So, recently financial giant JP Morgan Chase began to provide services to the American exchanges Coinbase and Gemini.

“Now there is a“ seizure of territory. " Everyone knows that Bitcoin will grow and it does not correlate with traditional assets. Institutionals are starting to invest in bitcoin to look at its future.”

In his opinion, if large companies from Wall Street, family companies and hedge funds begin to invest heavily in cryptocurrencies, then the bitcoin rate can easily soar above $ 50,000. It is equally important that fiat currencies are subject to inflation, and the total number of bitcoins limited.

In December last year, Tuur Demeister said that during the current phase of accumulation, bitcoin could drop to $ 5,000. As we can see, it turned out to be right. 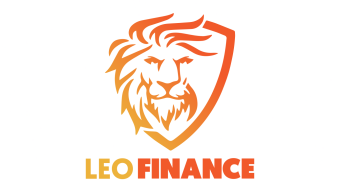