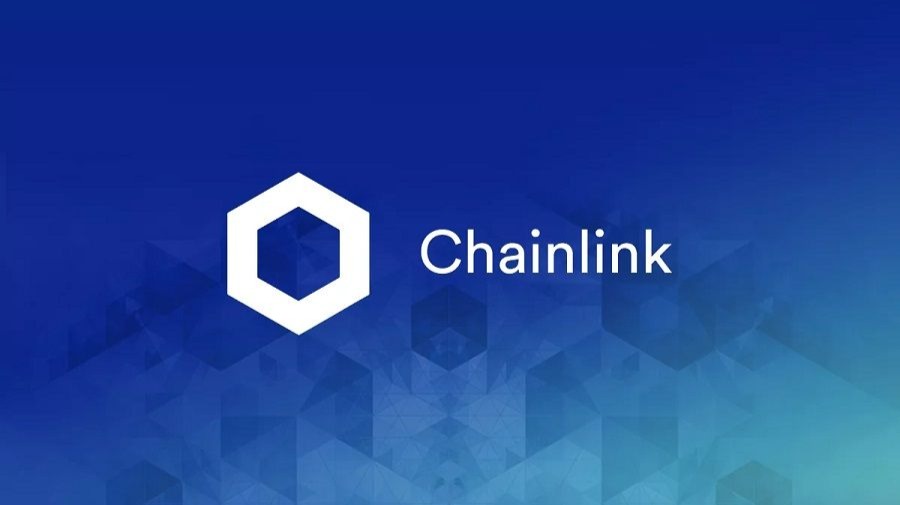 Number of LINK addresses from 1000 and more coins grows

The accumulation of ChainLink (LINK) tokens continues; this trend was again drawn to the attention of Santiment analysts at the end of this week. They found that over the past month, the total number of addresses with a thousand or more LINK coins has grown by 445.

The experts noted that the ongoing accumulation of cryptocurrency usually precedes a more confident growth in its value.

On Monday, December 7, the LINK price rose to $13.26. Chainlink's capitalization is now $5.175 billion. The coin is located on the seventh line in the ranking of the largest digital assets by CoinMarketCap.

Taking into account the current course of ChainLink, each of the "whales" controls coins worth more than $13,000.

Investment in this cryptocurrency has been growing over the past few months. Back in October, the Santiment team reported that in the fall a record number of LINK tokens (over 648 million) came under the control of large players.

This strategy of "whales" suggests that they are confident in the gigantic potential of the cryptocurrency. However, the ChainLink team also has opponents.

Recently, Zeus Capital has prepared a lawsuit against the developers of altcoin demanding that this project be declared fraudulent. The plaintiff's representatives attracted investors who lost their funds after their investment in LINK.