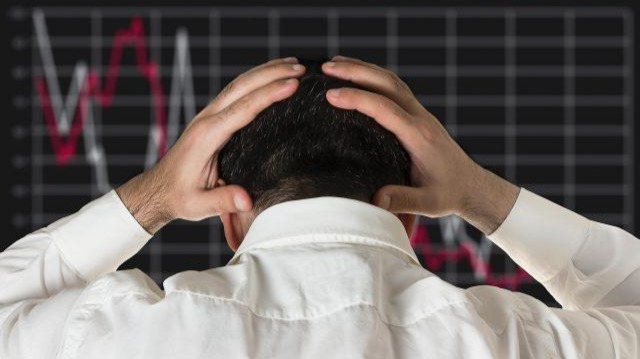 How to lose all your money on the crypto market?

There are tons of earning opportunities in the cryptocurrency space, but losing capital is much easier. You can lose your savings without even starting a trade - because of scammers or hackers.
I will disassemble the main ways to go broke in the digital money market.

Participate in a free distribution of bitcoins 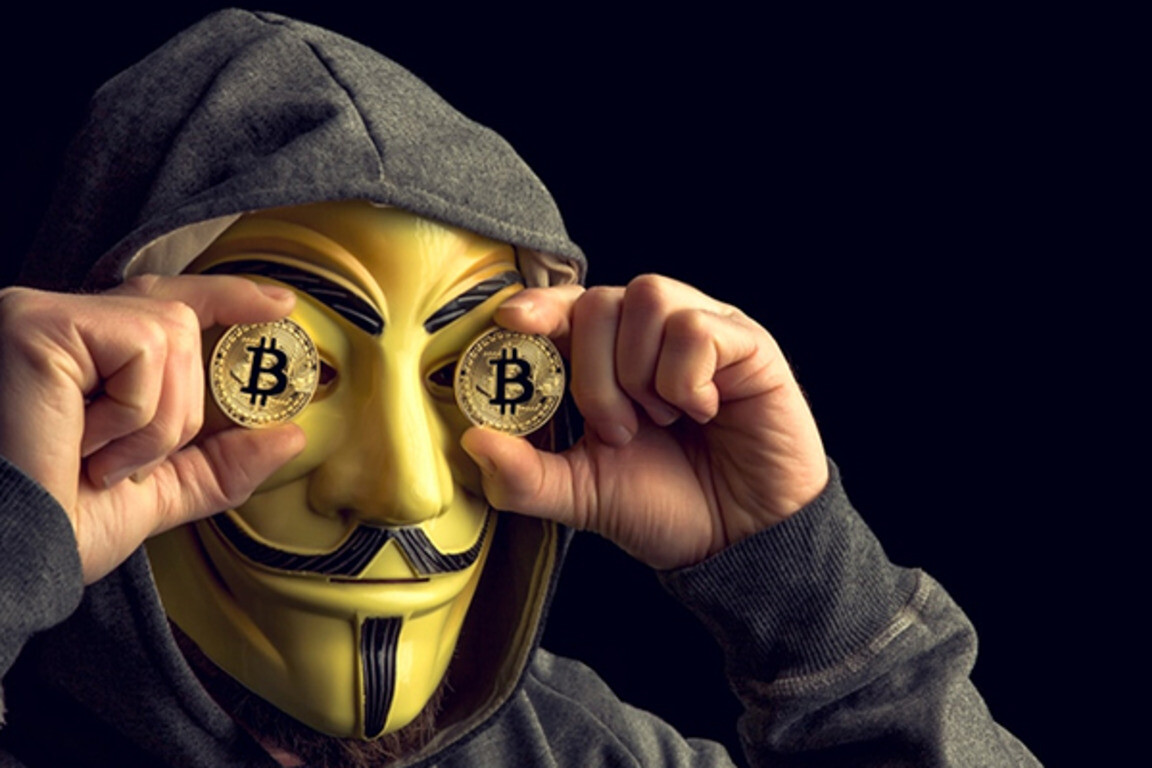 Frequently, YouTube and Twitter advertisements for giveaways from celebrities appear. More often than others, scammers use the image of the billionaire Elon Musk for this purpose. The criminals offer, on behalf of the head of Tesla and SpaceX, to send them cryptocurrency in order to receive twice as much in return. In fact, this is a deception.

You cannot believe such announcements, no one gives away cryptocurrency for free in this way, and even more so, they will not ask for this to send a few coins first. Due to the popularity of this type of scam, some representatives of the blockchain industry have even changed their nicknames on social networks. For example, Ethereum creator Vitalik Buterin had a Twitter account “Not giving away ETH” for a long time.

The culmination of the scammers' actions was the July Twitter hack. The accounts of Elon Musk, Bill Gates, Barack Obama, Apple and others have been compromised. On the pages of billionaires, politicians, representatives of the crypto industry and celebrities, posts were published about the free distribution of digital money. Thanks to this, the criminals were able to raise about $ 100 thousand in bitcoin in two hours.

Keep cryptocurrency on the exchange 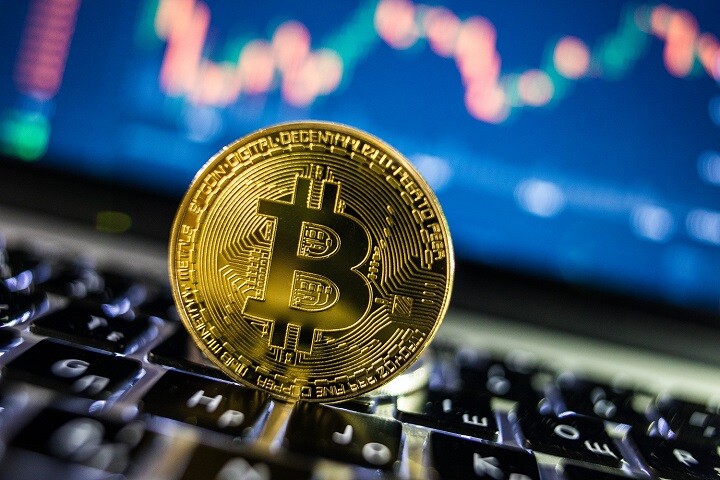 Even the largest cryptocurrency exchanges are not immune to hacks or bankruptcy. Funds can be stolen from the site by hackers, or the company can suffer losses due to a decline in trader activity. When this becomes known, it will be impossible to return your digital coins. Therefore, it is always necessary to transfer to the exchange exactly the amount that is needed for trading, and the surplus should be withdrawn to a personal, preferably cold, wallet.

You can also lose funds by sending them to an exchange run by scammers.If you transfer cryptocurrency to such a platform, you will no longer be able to withdraw it. Technical support can answer that there are problems with the platform or give any other argument to prevent the withdrawal of coins. You should work with popular platforms that have existed for more than a year, and it is better to start working with an unknown platform with a small symbolic amount in order to check if there is a possibility of withdrawal.

Become a member of the pyramid scheme 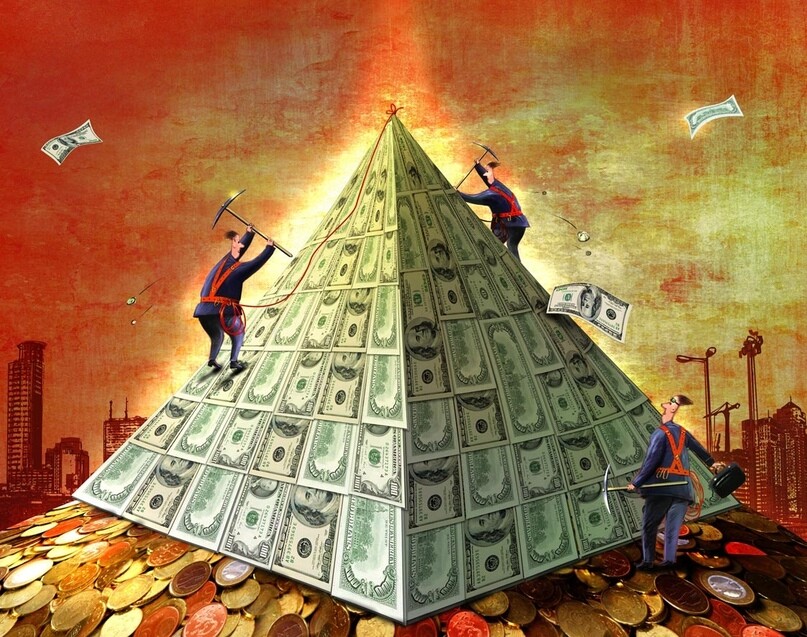 For two years in a row, the main amount of funds that users of cryptocurrencies lose has been in financial pyramids. In 2020, the Wotoken scheme leads, which attracted over $ 1 billion from more than 715 thousand investors. In the general list of crypto pyramids, the first line is occupied by OneCoin, according to various estimates, scammers stole from $ 4 billion to $ 15 billion.

All such schemes are similar. The user is offered to make money by attracting other investors and are promised high profits if he deposits funds. All the profits that early investors receive are generated from late investments. As a rule, the organizers take the bulk of the funds, the rest of the participants are left with nothing.

Buy when the cryptocurrency rises and sell when it falls 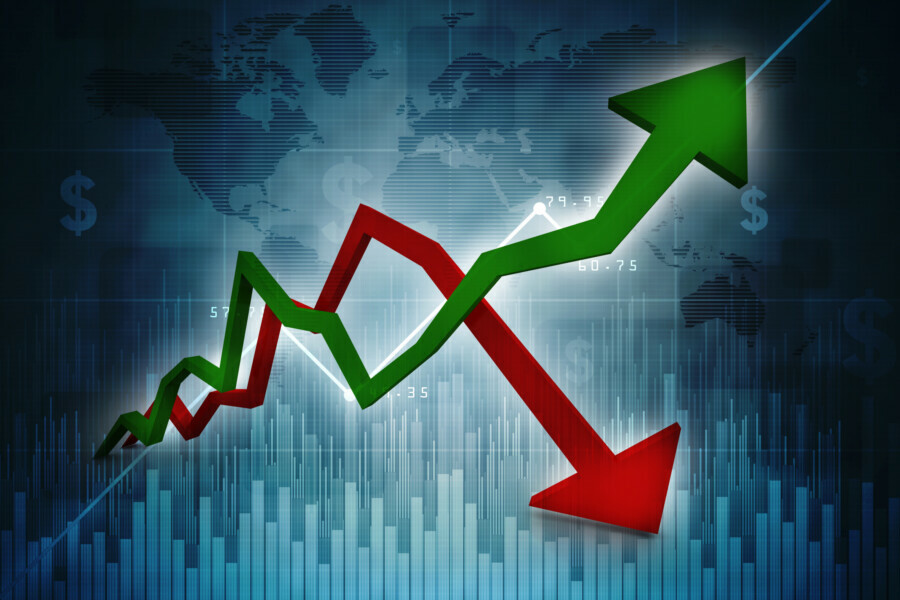 In order to avoid such mistakes, experienced traders and investors develop their own trading strategy. First, they divide the capital into parts, which allows them to make several transactions in parallel. Secondly, they calculate in advance how they will act in a given situation.

The most dangerous thing in trading is the FOMO effect (fear of lost profits). It forces not only beginners, but also experienced traders to buy an asset that has risen in price because of the regret that they did not purchase it earlier. In most cases, this leads to losses.

Margin trading allows you to borrow money from the exchange, in return it takes the user's funds on security. If he loses, she keeps a deposit for herself. Leverage is very popular because it allows you to increase your working capital several times, sometimes hundreds of times. But with this option, there is a high risk of losing all funds.

The cryptocurrency market moves unpredictably, and even experienced traders often suffer large losses. For example, on March 12-13, when the bitcoin rate fell from $ 8100 to $ 3800, traders lost $ 5.8 billion on margin trading.It is important to work with this tool very carefully and not use it without sufficient knowledge and training.

At the moment, that's all, are there any more ways to lose cryptocurrency, write in the comments!