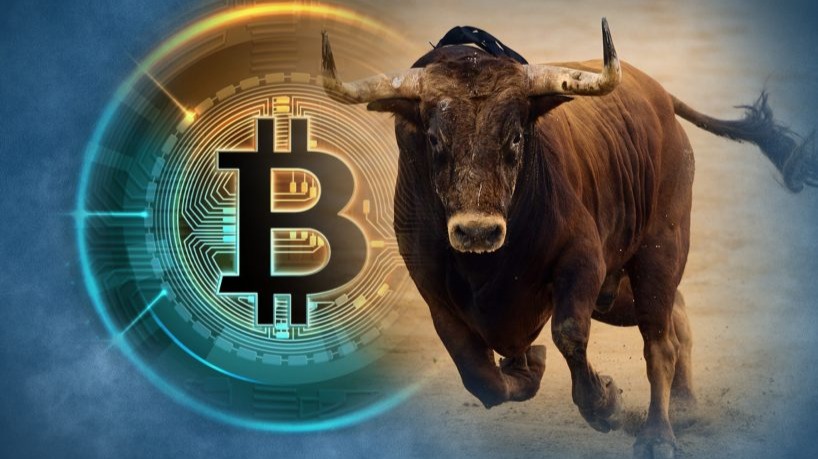 The past few days have been extremely volatile. Even after a slight correction from the highs around $ 11,500, Bitcoin is trading almost 20% higher than seven days ago.

Despite the increased risks of correction in such conditions, analysts agree that the upward trend in BTC will continue, possibly up to $ 18,000. As you know, general optimism and expectations of strong growth are rarely justified. Typically, the market goes against the crowd.

It's worth noting that Bitcoin's Fear and Greed Index hit a 12-month high in the extreme greed area yesterday. According to the theory of using the indicator,"When investors get extremely greedy it means the market needs a correction."

However, more and more analysts are highlighting bullish macro signals, urging their subscribers not to miss the opportunity to enter the market in time. 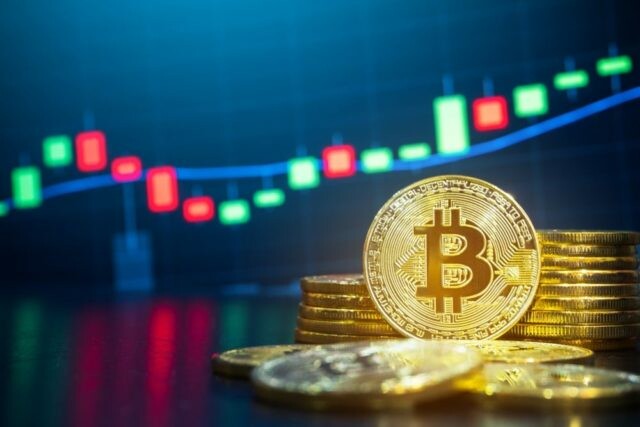 According to the chart provided by crypto trader InmortalCrypto on July 28, the most important trend indicator indicates Bitcoin's readiness for further growth.

Historically, the CM Super Guppy technical tool is extremely accurate in predicting the BTC macro trend. Not so long ago, its character on the weekly timeframe became bullish, which indicates the formation of an upward macro trend. 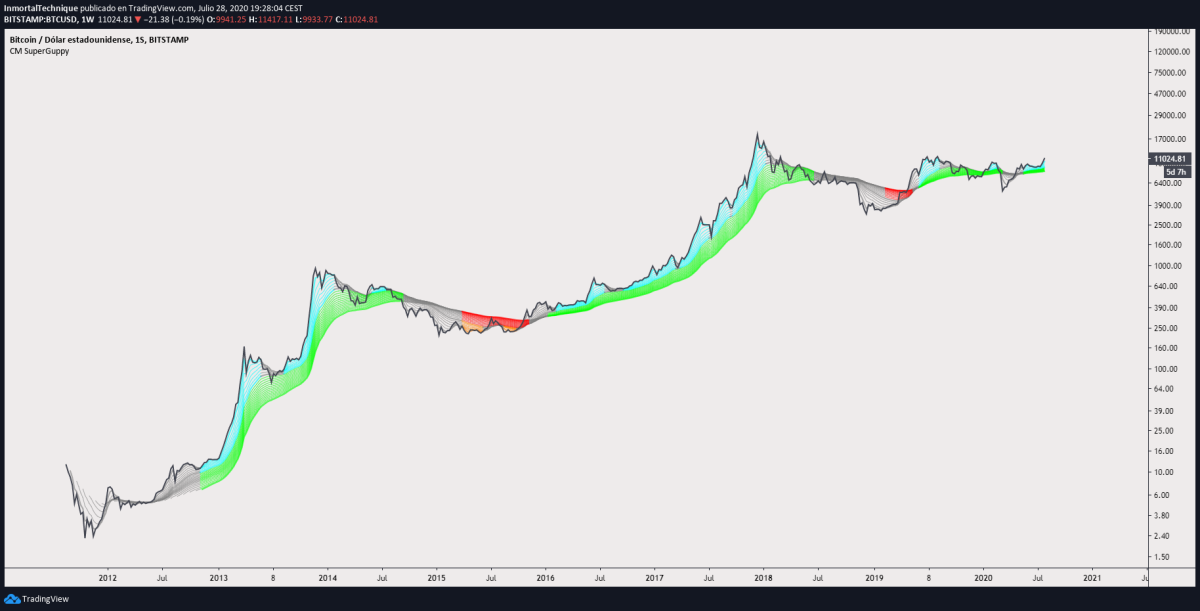 Super Guppy has turned green on the Bitcoin weekly chart only a few times in history:

Noting the importance of this signal, the trader stated:

The most bullish asset of the last decade is ready to continue its trend. Don't stay behind.

The analyst identified the defining candles on the daily chart: purple candles represent a bullish breakout ahead of a strong rally, and bright blue candles are a bearish signal to start a correction.

As noted by some traders, the main barrier to the heightened upward rally in BTC lies around $ 11,700.

The TeddyCleps analyst agrees. He stated yesterday that "This is by far the most important level on the entire chart," and "above [this level] we will fly":

There is room for movement towards serious resistance - hopefully we will have a chance to test $ 11,700 again.

As I have noted several times, this is by far the most important level on the entire chart. Higher we will fly. 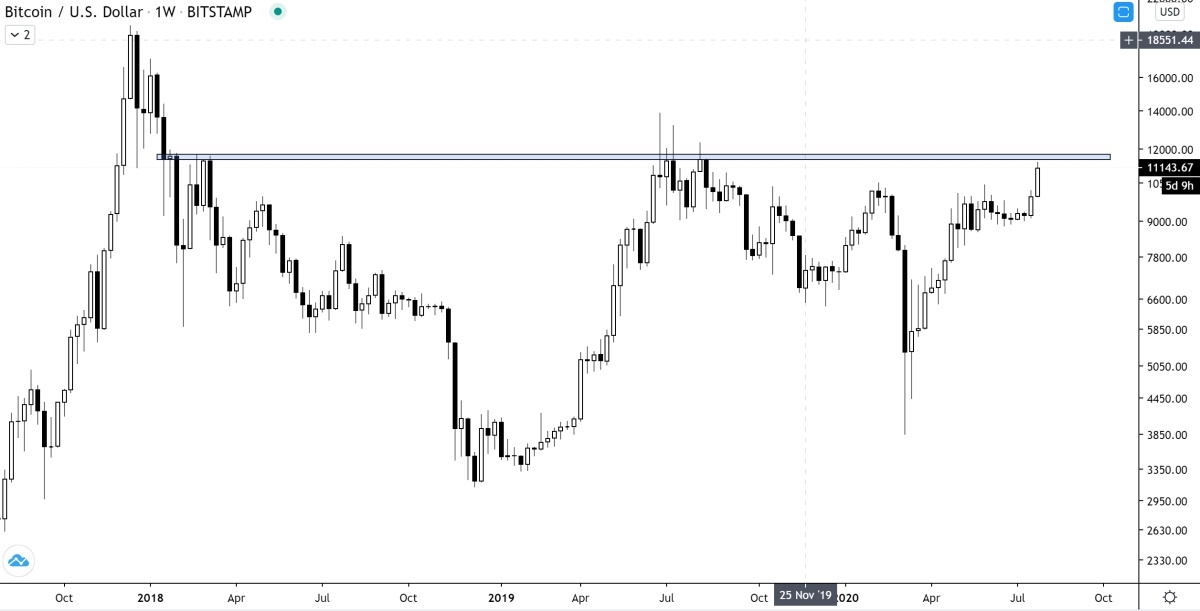