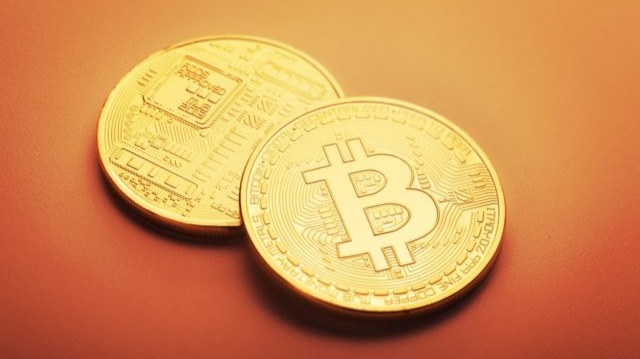 By the volume of cash money supply, bitcoin entered the TOP-6 currencies of the world

At the end of July, the capitalization of bitcoin exceeded $ 200 billion. According to this indicator, the first cryptocurrency can compete with most fiat currencies, if we evaluate them by the volume of cash money supply (M0 aggregate). Only the dollar, euro, yen, yuan and Indian rupee are higher, Decrypt reports.

In 2017, when the price of bitcoin was approaching $ 20,000, the cryptocurrency occupied the fifth line in this unofficial rating.

The US dollar is the largest fiat currency in terms of circulating supply. According to the Fed, there are $ 1.95 trillion in banknotes and coins in circulation, of which three-quarters are $ 100 and $ 20 banknotes.

The second place is taken by the euro. According to official statistics, at the time of the last update (July 2020) € 1.38 trillion was in circulation. Since 2002, when the currency appeared, the indicator has more than tripled. Most of the cash supply is represented by € 20 and € 50 banknotes.

The yuan is in third place. TradingEconomics estimates that there are about 8 trillion CNY (~ $ 1.15 trillion) in circulation. The same figure for the fourth-ranked yen is ¥ 106 trillion of banknotes and coins in circulation (~ slightly more than $ 1 trillion). The fifth largest currency by the M0 multiple is the Indian rupee, with INR 31 trillion (~ $ 425 billion). 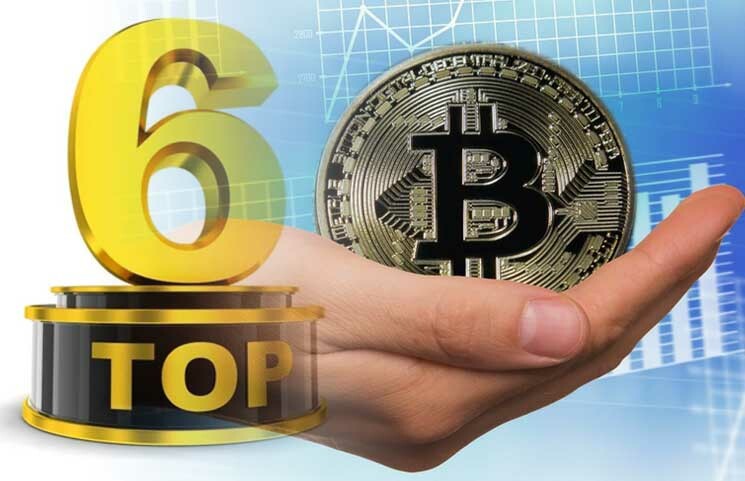 During the last speech, the head of the Fed, Jerome Powell, announced the transition to a policy of "targeting average inflation." The crypto community took this as a signal to accelerate inflation, which could lead to an increase in Bitcoin purchases.