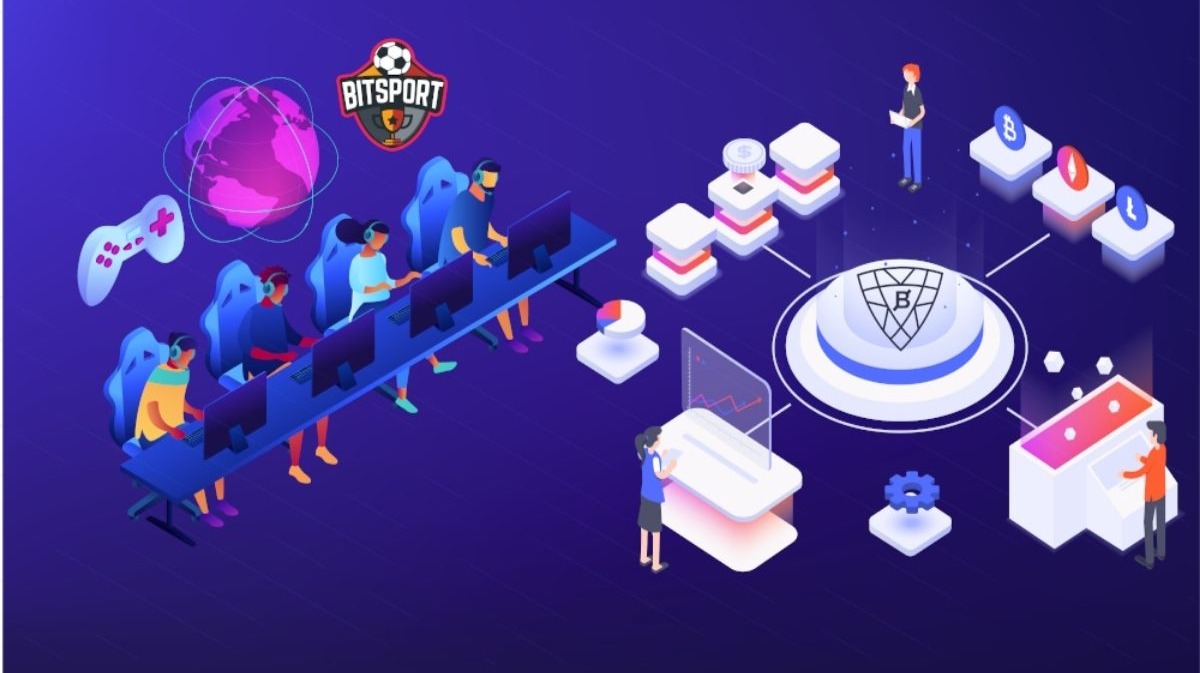 BitSport, one of the competitive eSports platforms, is launching a game with DeFi elements. Users can sponsor a player with internal tokens and receive rewards if they win.

The BitSport blockchain esports platform has announced the launch of a new direction for supporting eSports players based on DeFi. The bottom line is that users can sponsor a specific player, and if he wins the tournament, sponsors receive a reward.

“Platform users can sponsor their favorite esports player by placing their own BFI tokens or stablecoins (such as DAI and USDT) in a pool with other platform users to get more BFI,” the company said in a statement.

In addition, participants can sponsor entire tournaments and earn money by farming BFI tokens. At the moment, users can sponsor players in games like Call of Duty, Fifa, Apex Legend, Counter-Strike and others.

In 2020, several large companies launched games using blockchain technology at once. So at the beginning of the year, The Sandbox Games announced the launch of their own gaming platform.

The first sale of territories in the LAND space took place at the end of 2019, and in February of this year, the developers sold land plots for the second time. Within a few days of the second presale, 6,192 blocks of virtual space were sold for a total of 800 ETH or more than $200,000.

Buyers include both casual gamers and major gaming companies such as CryptoKitties, My Crypto Heroes, Old Skull Games, and Dapp.com, a decentralized app ranking and analysis website.

Then it became known about the relaunch of the popular FlappyNano game on the blockchain. Players place an initial bet of 0.1 nano. The player with the most points takes the winnings.

First, one player sends an invite via a link in the app. After the call is accepted, the third-party escrow address appears in the form of a QR code for replenishment of funds. The game starts after players make a deposit.

And in the fall, Blockade Games launched a new video game, NeonDistrict. An RPG about neon districts is the third blockchain product in the studio's collection.

Blockchain games allow gamers not only to enjoy the gameplay, but also to receive rewards in digital currency.