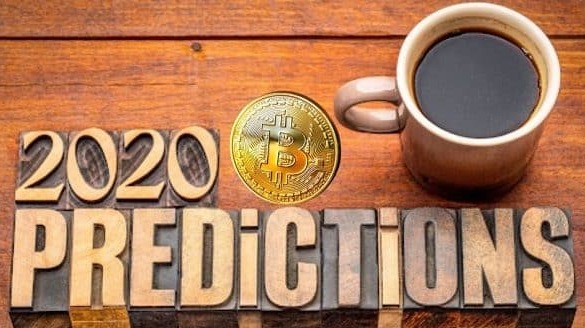 Bitcoin trend usual for the post-halving period is relevant. This is supported by the Stock-to-Flow model, whose creator claims that "Patience is a benefactor".

Well-known crypto analyst PlanB noted yesterday that the current BTC trend is developing between the trajectories of the two previous halving cycles. This gives hope that eventually the price of the leading cryptocurrency will rise an order of magnitude higher.

The creator of one of the most cited models in the crypto industry advises investors to be"Patient", as "It's only been 4 months since the halving".

Autumn started not entirely optimistic for crypto investors: on September 2, a $ 800 red candle appeared on the BTC chart. Despite this, the Stock-to-Flow model remains relevant.

On September 1, PlanB marked another dot on the monthly BTC timeframe, stating that "Bitcoin works like a clock": 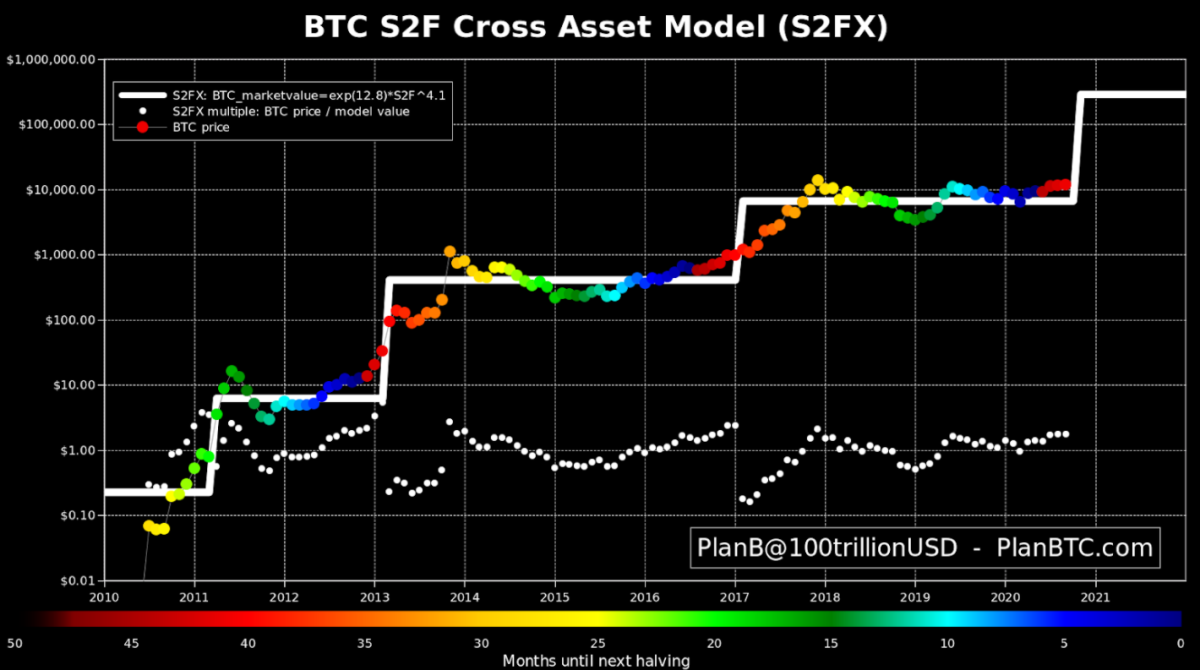 The failure of the bulls to hold trades above $ 12,000 worries traders and investors, however, progress on the monthly chart is obvious. On September 2, an analyst cheered up the community:

Reminder: We are still in the early stages, only 4 months after the 2020 halving, the trend is between the trajectories of 2012 and 2016.

Patience is a virtue. 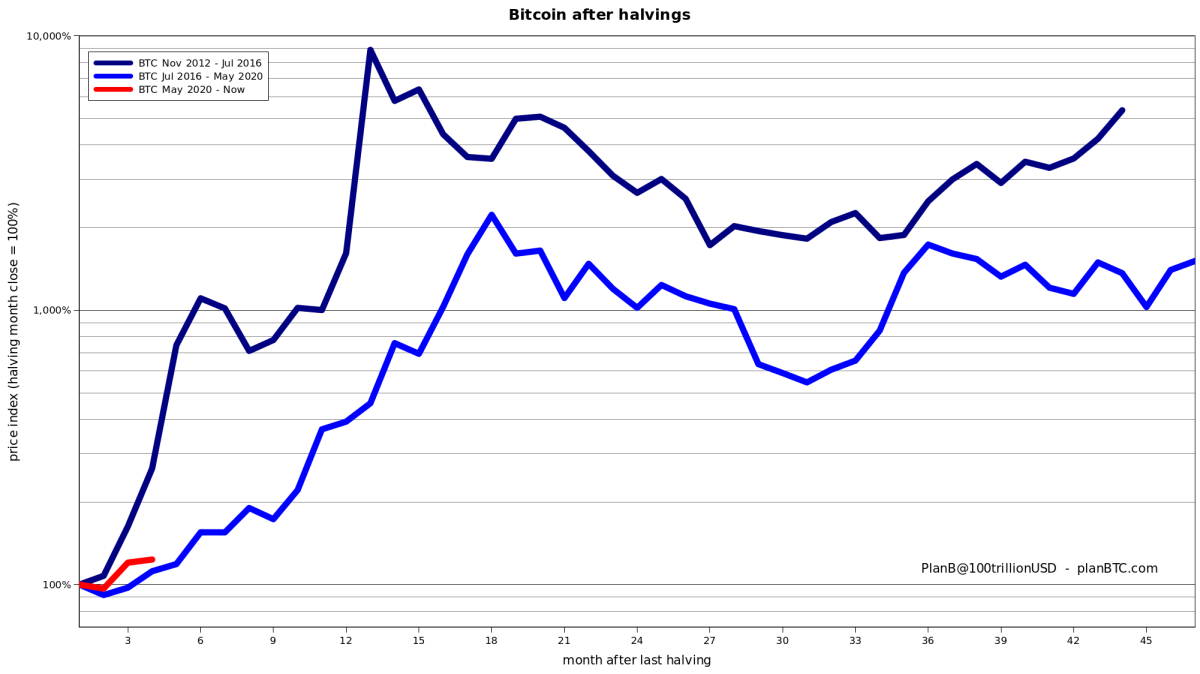 PlanB has published a comparative trend chart with the red line showing the price action since the 2020 halving. It sits right between the 2012 and 2016 parabolic curves.

On August 31, another comparative chart of post-halving periods appeared on the network.

Taking the last halving in May as a starting point and adding the average growth trend in previous cycles to the chart, Ecoinometrics analysts have set a target for the end of this year - $ 41,000: 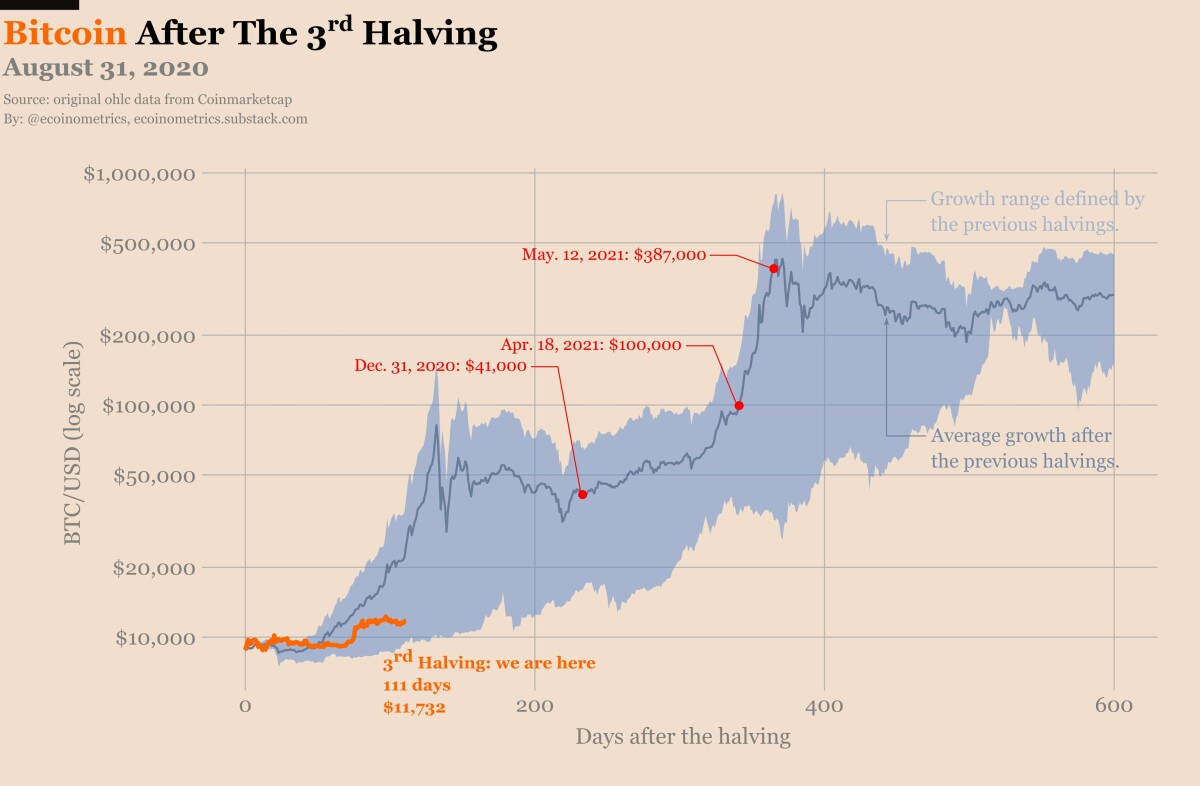