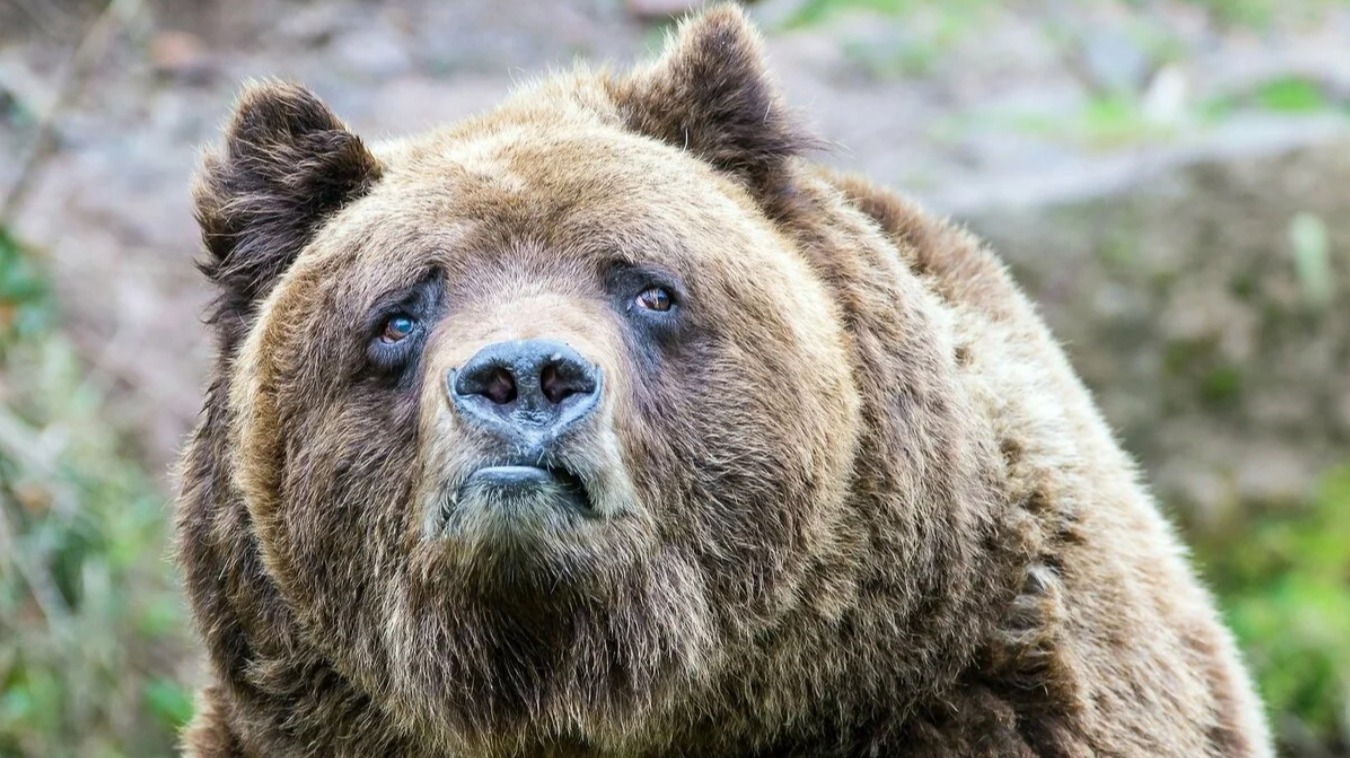 Bitcoin (BTC) has been declining since August 17, losing its previous breakout level. Until the price returns outside of it, the dynamics of the coin will be considered bearish.

On August 17, the bitcoin rate broke through the $ 11,950 level, which has acted as resistance since August 2.

However, the quotes could not hold on to high levels and rolled back, dropping below the $ 11,950 level, which again turned into resistance.

Technical indicators paint a negative picture. The RSI is giving signals for bearish divergence, while the short-term MACD has entered negative territory. The long-term MACD indicates a waning momentum and is also giving signals for a bearish reversal. In addition, trading volumes rise on dips. 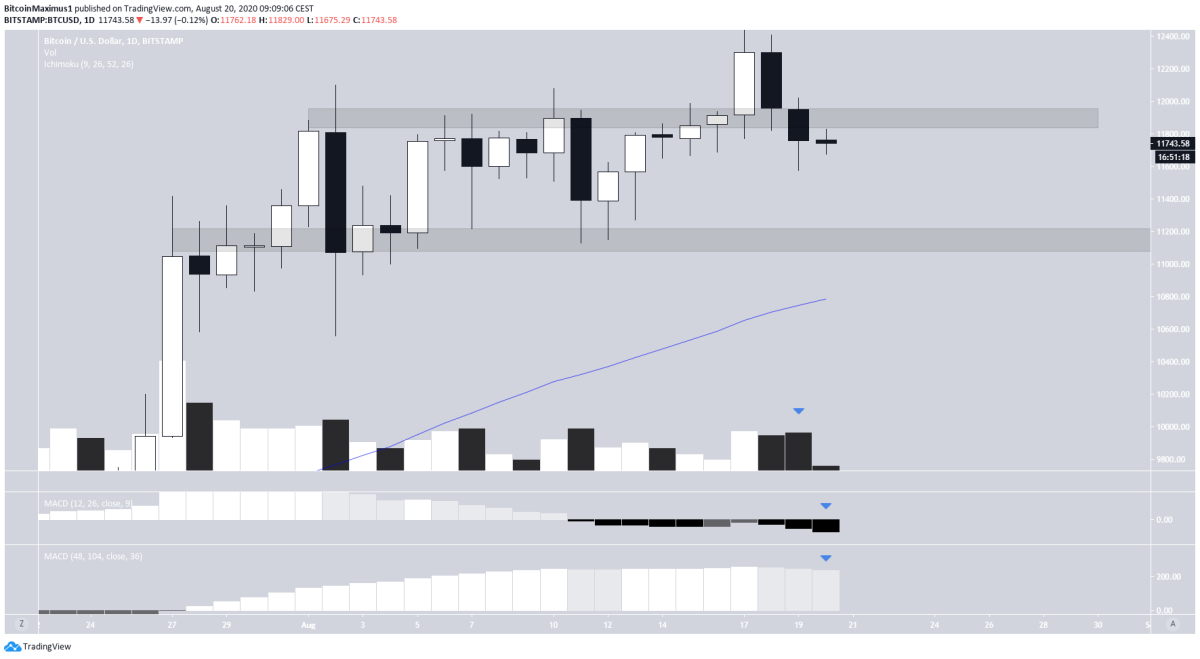 The short-term chart shows that the price has been following the upward support line since August 2. RSI and MACD give bullish divergence signals, indicating the likelihood of a rebound.

As long as the price does not return beyond the $ 11,950 level, the dynamics will be considered bearish. 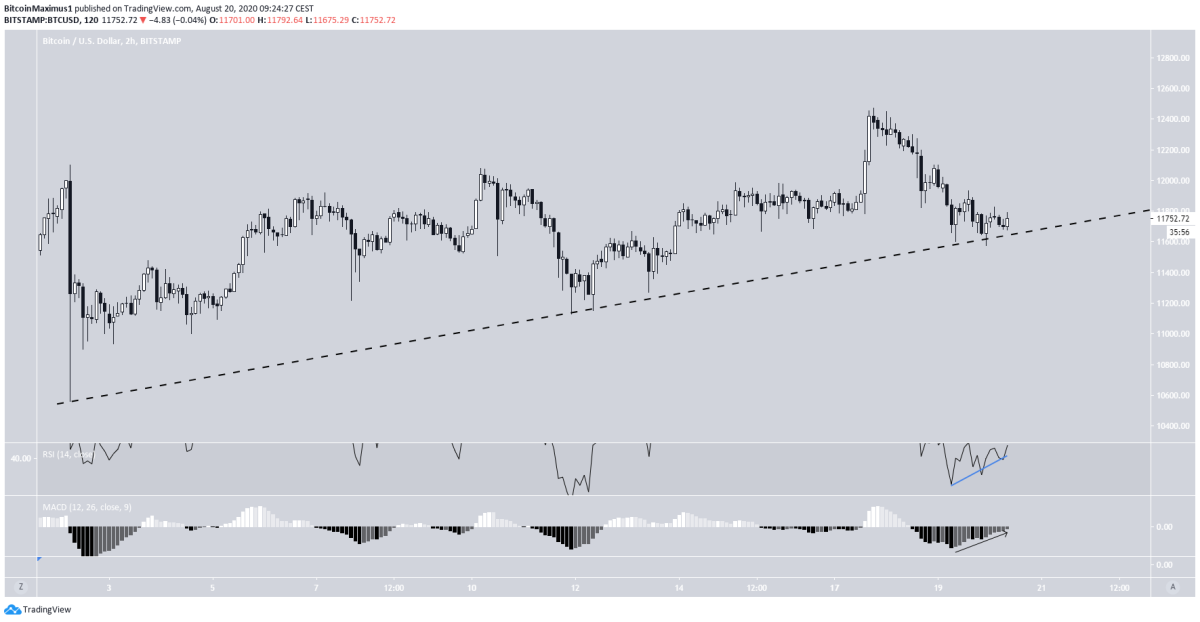 Also, bearish signals can be seen in the potential five-wave structure of wave C. Now the quotes seem to be in the stage of the first wave, which is realized in five sub-waves.

BTC is trading within subwave 4, which may end near the 0.5% Fibonacci retracement level relative to the last bearish move. 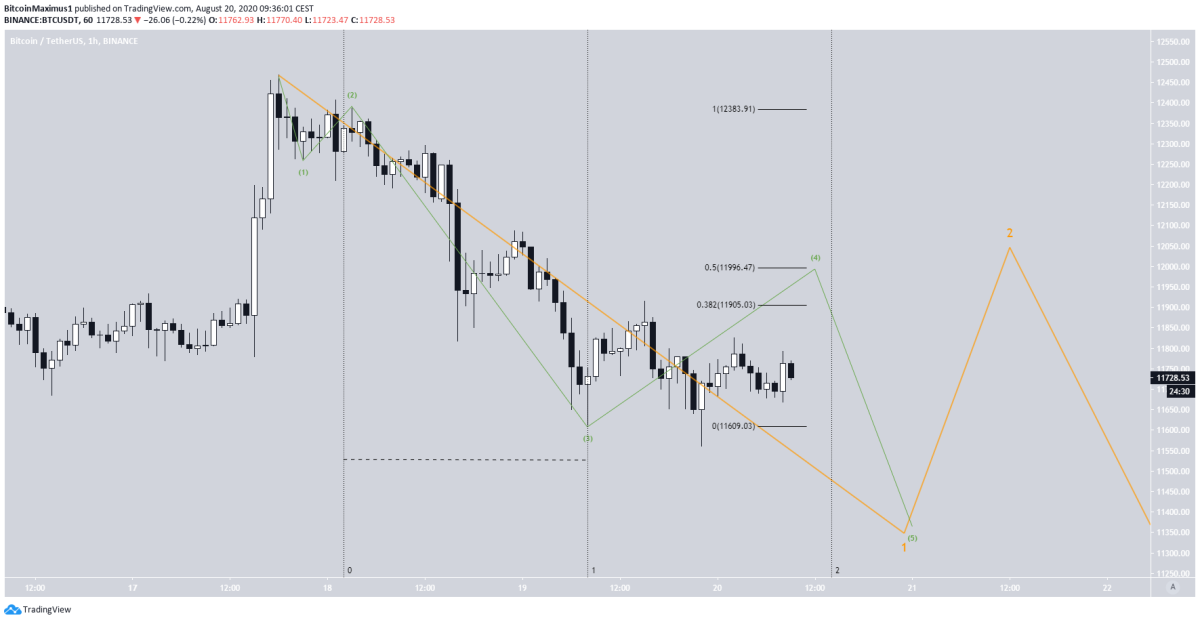 Also within the fourth wave, a corrective formation A-B-C can be identified. A similar target at $ 12,000 is provided by the level of 1.27% of the external Fibonacci retracement from sub-wave B and the level of 1.61% of the correction relative to sub-wave A, which increases the likelihood of completing a reversal at this level with the subsequent resumption of the downward trend. 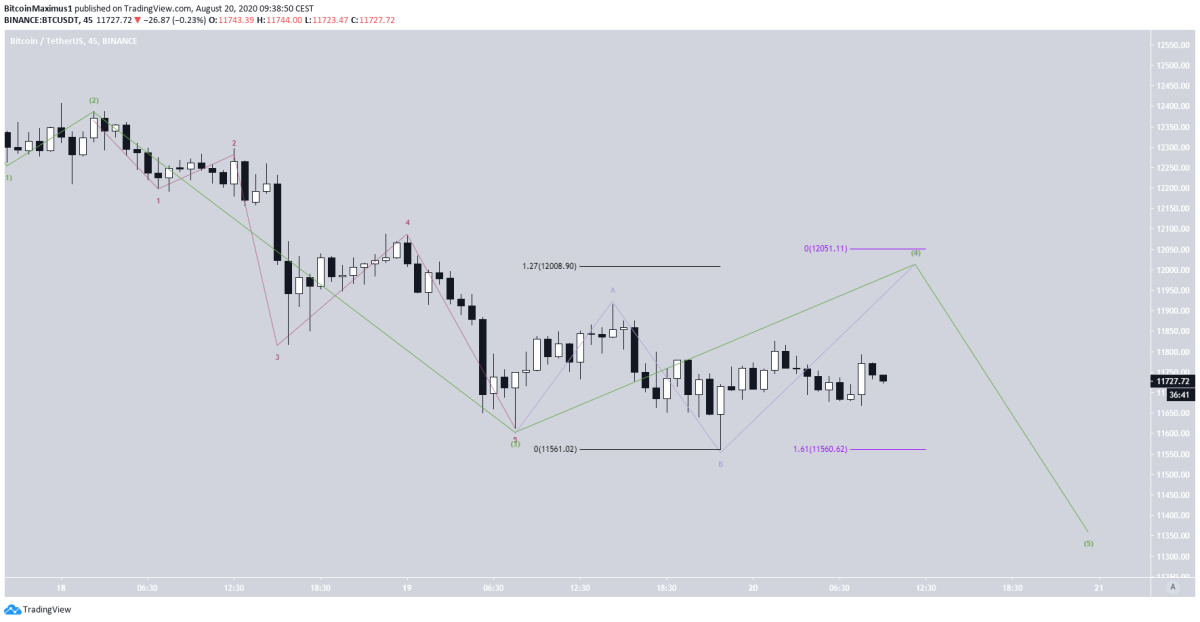 So, Bitcoin appears to have begun a correction after failing to hold on to fresh 2020 highs.