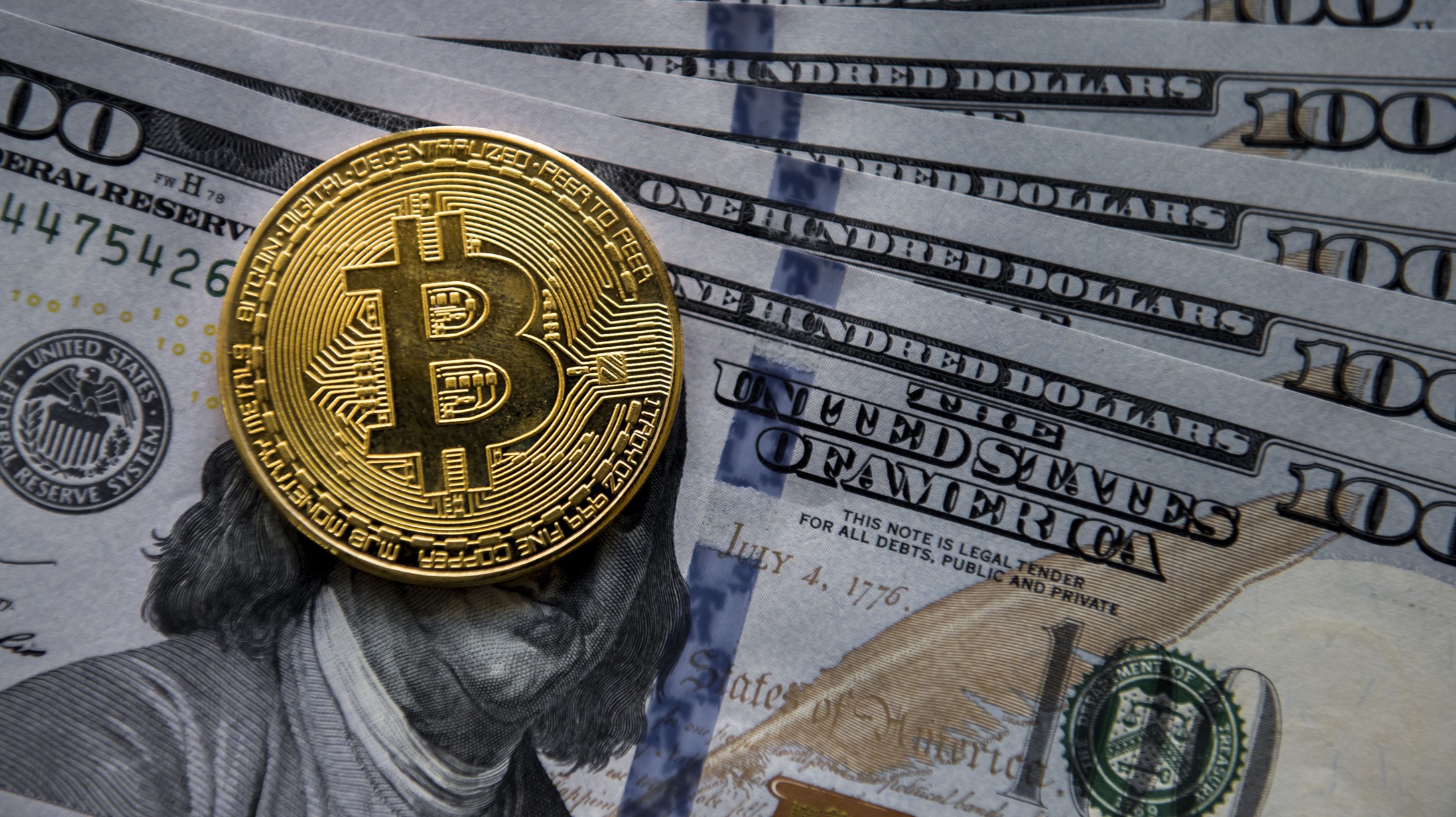 Bitcoin has overcome the level of $ 9000: a bullish reversal has been confirmed on the BTC chart! Technical analysis

We present to you the translation of an article on the analysis of the Bitcoin market from Omkar Godbow. He gives his forecast of the development of events in the crypto industry: the Bitcoin exchange rate has stepped over the $ 9000 mark, which confirms the technical bullish breakthrough and makes a stronger rally possible.

At the moment, the leading cryptocurrency is trading on Bitstamp for $ 9075, an increase over the past 24 hours is 3.5%. Today's rally was preceded by a bear failure around key support. On Tuesday and Wednesday, sellers dominated the market, pushing the BTC to a minimum of $ 8660. However, the bears were unable to provide a close below the critical 200-day MA ($ 8720). Strong protection of the long-term moving average, as expected, has become a catalyst for the activation of bulls. It is noteworthy that due to the growth from $ 8660 to $ 9090 (today's maximum), the upward break of the reverse pattern of the head and shoulders was confirmed on the hourly chart.

The hourly candle, reflecting the dynamics of the price 60 minutes before 10:00 (UTC), closed above the resistance of the neckline ($ 9000). This confirmed a bullish breakout of the inverse pattern of the head and shoulders, which represents a transition from bearish lower lows and highs to a bullish pattern with higher lows and highs. The breakthrough is supported by an increase in purchases (a green column on the chart) and makes it possible to move to $ 9550 (target breakout point).

Experienced traders note that a bullish breakout of the reverse pattern of the head and shoulders does not always reinforce the uptrend and may be a trap for buyers. However, it is worth noting that this effect depends on the context and current market conditions. If this pattern manifests itself after a noticeable price drop, as in this case, then its upward breakthrough, as a rule, attracts more buyers to the market.

In addition, the market often “knocks out” weak hands (of buyers) after breaking through the reverse pattern of the head and shoulders, returning to the previous resistance level that has become the support of the neckline. Thus, before continuing the rally to higher resistance levels, a slight correction may occur to or below $ 9,000.

Bitcoin is in the green zone after the re-protection of the 200-day MA level. Earlier on Monday, a possible reversal signal received from the formed Doji candlestick was confirmed. The relative strength index crossed the downtrend, signaling the completion of a pullback from a recent high of $ 10,500. In addition, higher lows are formed on the MACD histogram.

In general, technical signals are bullish. They suggest an increase to the resistance level of $ 9312 (February 19 minimum). Further upward movement will make the target level of a bullish breakout of the reverse pattern of the head and shoulders ($ 9550) relevant. Bullish positions will weaken if trading closes (in UTC) below the 200-day MA ($ 8713).

- On the BTC hourly chart, a bullish reversal with the possibility of rally up to $ 9550 is recorded. Daily chart indicators are also bullish.

- The market can “shake out” weak hands by testing levels below $ 9,000 before continuing to grow.