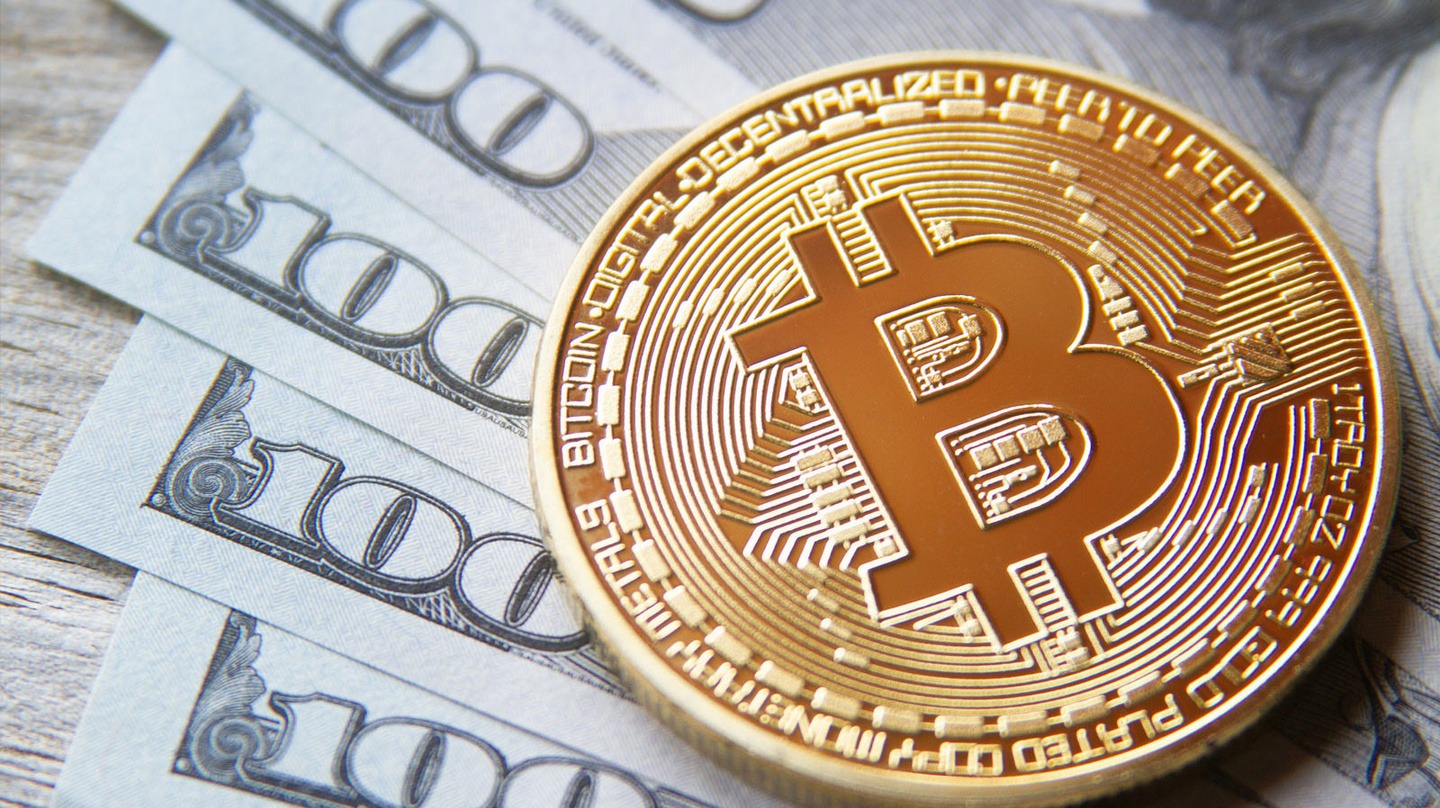 Many believed that the crisis would be the high point of Bitcoin, because people would begin to withdraw into alternative currencies not controlled by the Central Banks. So far, nothing of the kind has happened. 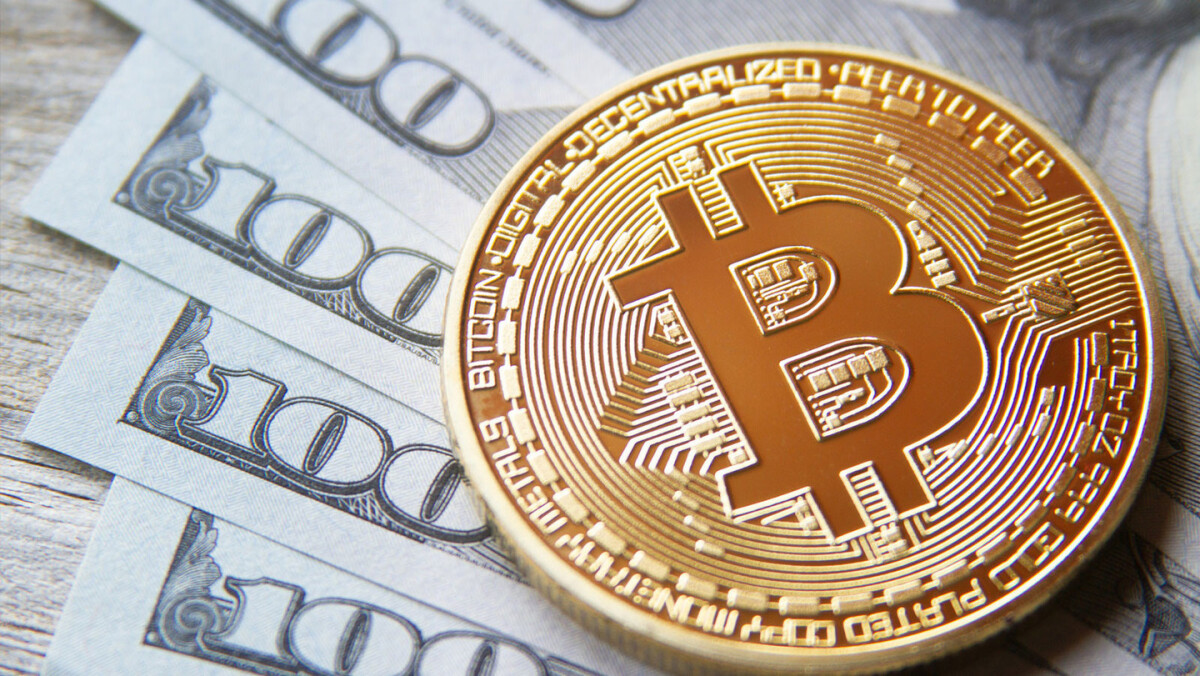 Bitcoin proponents are counting on rising inflation. For them, this is one of the main bullish factors of cryptocurrency. The future holds bright prospects for them, especially considering the fact that central banks around the world tirelessly print money and pump it into the economy. As soon as growth begins to recover, they can be swept by a wave of inflation.

According to some of Bitcoin’s most famous proponents, including Tyler Winklevoss, Mike Novogratz, and Paul Tudor Jones, it is then that everyone will want to get a digital coin that is not at risk of inflation.

This argument is rooted in the history of cryptocurrency creation. Halving, which occurred on Monday last week and halved the remuneration of miners, has long been regarded as a means of protection against inflation. And the current economic situation only reinforces this argument. As the pandemic wreaks havoc on almost every corner of the world, central banks are taking massive incentives to support markets and the global economy.

Recent halving has become the third in the history of bitcoin. The reduction in supply has attracted investors who fear that fiat currencies may depreciate due to inflation if too much money is printed. The periodic slowdown in bitcoin mining, which is expected to last until 2140, also helps to fight inflation. This helps to ensure that supply does not outstrip demand.

For some investors, this was the reason to transfer part of the assets to cryptocurrencies. In particular, macro-investor Paul Tudor Jones of Tudor Investment Corp. caused a sensation, admitting that he buys Bitcoin to protect against inflation, which, in his opinion, leads to the printing of money by central banks.

Simon Peters, an eToro cryptocurrency analyst, believes that Jones’s recognition will encourage other major investors to do the same, “especially in the face of endless QE and the threat of negative interest rates.” He is confident that the coin will be popular as a hedge against inflation and will reach a new all-time high in the range of $ 20,000- $ 50,000 over 18 months. 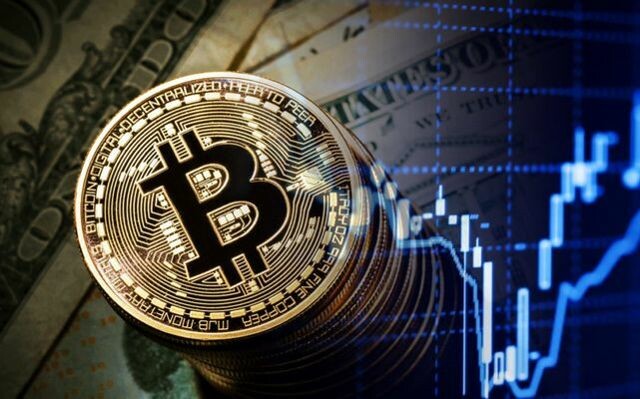 Suddenly there will be no inflation!

Although the coronavirus has no doubt hit the global economy, its effect on inflation remains open to question. In the short term, the virus will have a more deflationary effect. Inflation in the US slowed sharply in March, while the key consumer price index fell to a minimum in April.

Opinions regarding the further movement of inflation are completely divided. Take, for example, a Deutsche Bank research report entitled Life After Covid-19, in which bank analyst Oliver Harvey explains why an outbreak will lead to higher inflation in developed markets. Harvey refers to macroeconomic policies, political preferences, and structural trends. Robin Winkler and George Saravelos, on the other hand, argue the opposite - in the same report:

“After deflation strengthens its position, even in the short term, it can persist for a long time in the long term.”

According to Jerry Braakman, director of investment at the First American Trust, buying a bitcoin to protect against inflation will make sense if inflation rises sharply, but a lot depends on when and under what circumstances it will happen.

“If inflation rises, people will start looking for a means of saving, and Bitcoin is suitable in this regard. The problem is that it is not yet clear where this inflation will come from. There is no demand, there is no pressure on prices. What will create inflation in these conditions? ”